Lupus is a chronic (long-term) disease that causes inflammation which can affect many different parts of the body.

Lupus is a chronic (long-term) disease that causes inflammation which can affect many different parts of the body. It most commonly affects the skin, joints and other organs in the body such as the kidneys, the tissue lining the lungs, heart, and brain.i,ii Symptoms of lupus can come and go, and new ones can appear at any time.iii There are many forms of lupus. The most common type is called systemic lupus erythematosus (pronounced eh-rith-a-mah-TOE-sus).iv 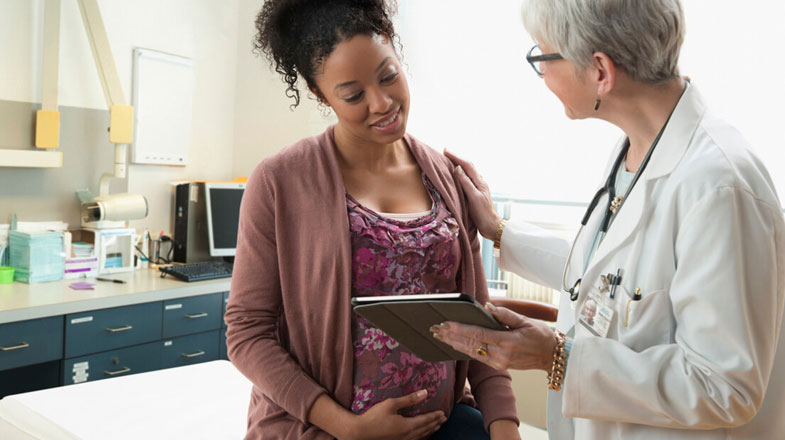 Lupus and Pregnancy: What You Need to Know

There was a time when women were told that pregnancy was impossible if they had lupus. While all lupus pregnancies are still considered high risk, advances in medical technology and in our understanding of the disease have made it possible for women with lupus to have successful pregnancies. 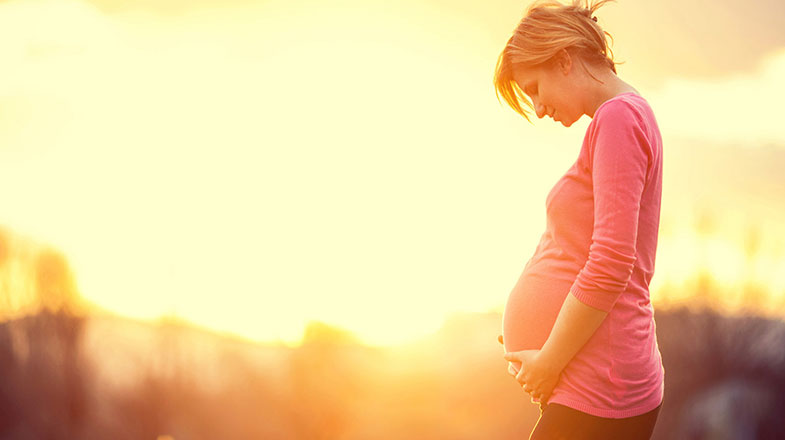 Family Planning for Women With a Chronic Illness

If you’re among the growing number of women with a chronic illness who want to start a family, you may be worried about how your condition may impact your pregnancy, your baby, and your health. It’s normal to ask yourself questions such as: Will my baby be okay? 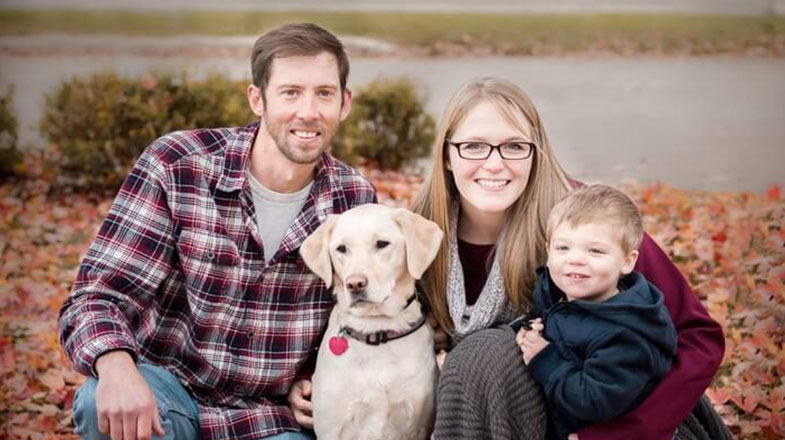 My Story: Lupus and Pregnancy, What If?

Having lupus and wanting to have a child I always knew I wanted to be a mother—and to be one at a relatively young age too. It was something I started thinking seriously about after I graduated from college. The issue for me was that I was diagnosed with lupus when I was 17. 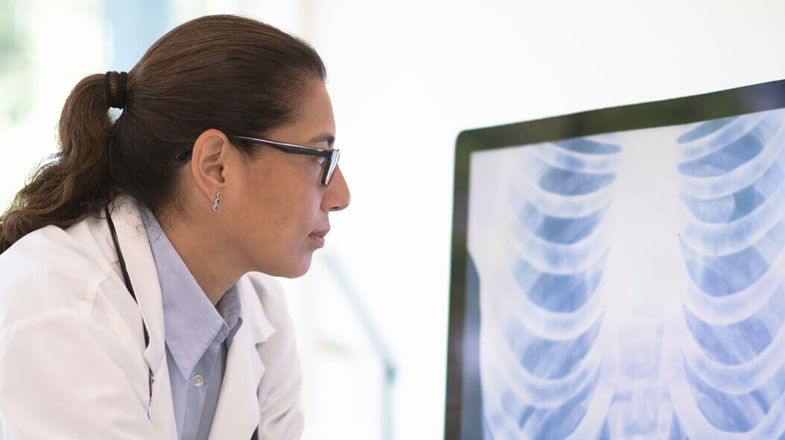 The Value Of Medicines Lung Cancer

UNDERSTANDING LUNG CANCER Lung cancer, like all cancers, occurs when the body’s own cells—specifically those that control cell growth and division or the repair of damaged DNA—mutate and multiply out of control. 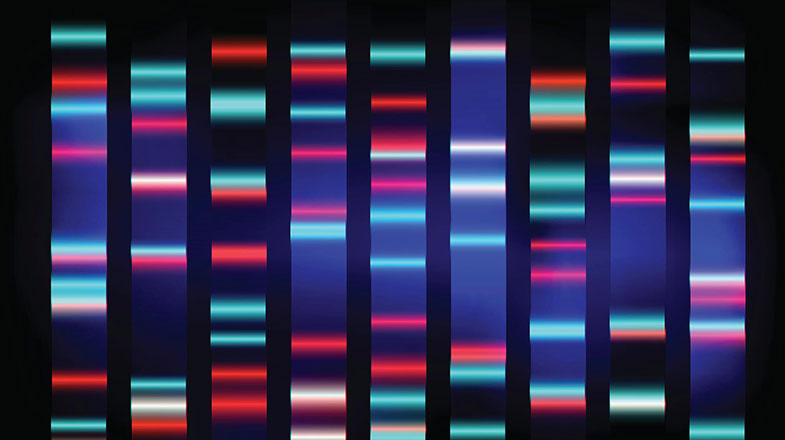 Lupus is a focus of our Inflammation & Immunology Therapeutic Area.

We proudly partner with thousands of study sites and tens of thousands of trial participants around the world. It's these clinical trials that lead to life-changing medicines.