The proposal would allow the government to dictate the price of medicines for Medicare. This misguided policy would repeal a key provision of the Medicare Part D program — the noninterference clause — that protects coverage and access to medicines for seniors and people with disabilities. Taking away this protection risks patients’ access to medicines and could sacrifice future medical advances.

Here are some major problems with government price-setting: 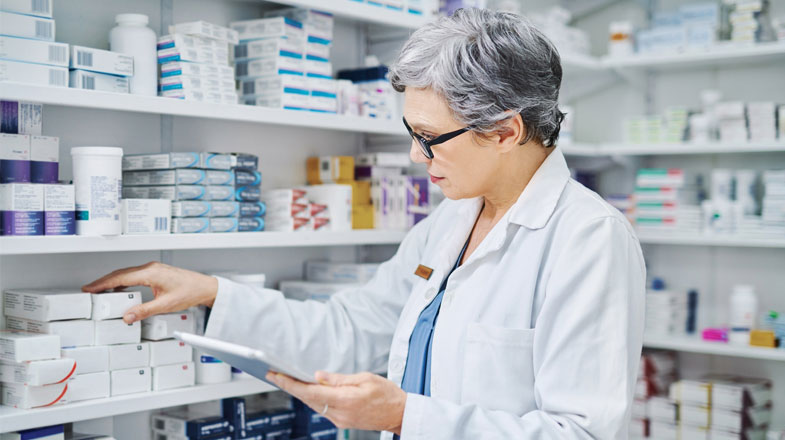 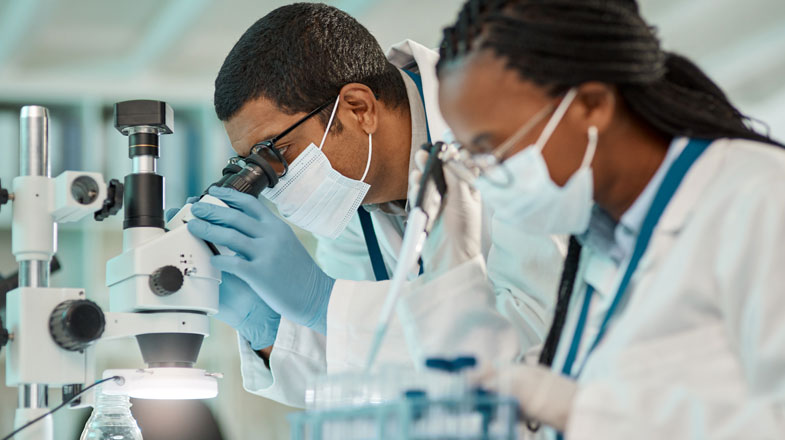 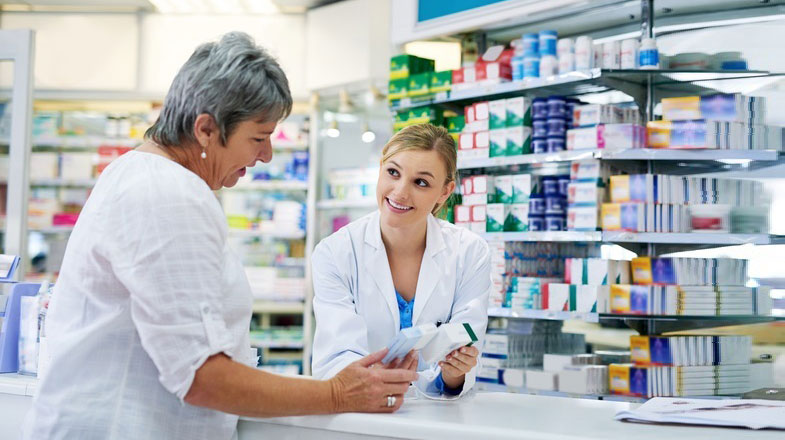 Making sure that medicines are accessible and affordable for patients is a goal we all share. But policymakers are considering a dangerous Medicare reform policy that could threaten the future of groundbreaking cures.