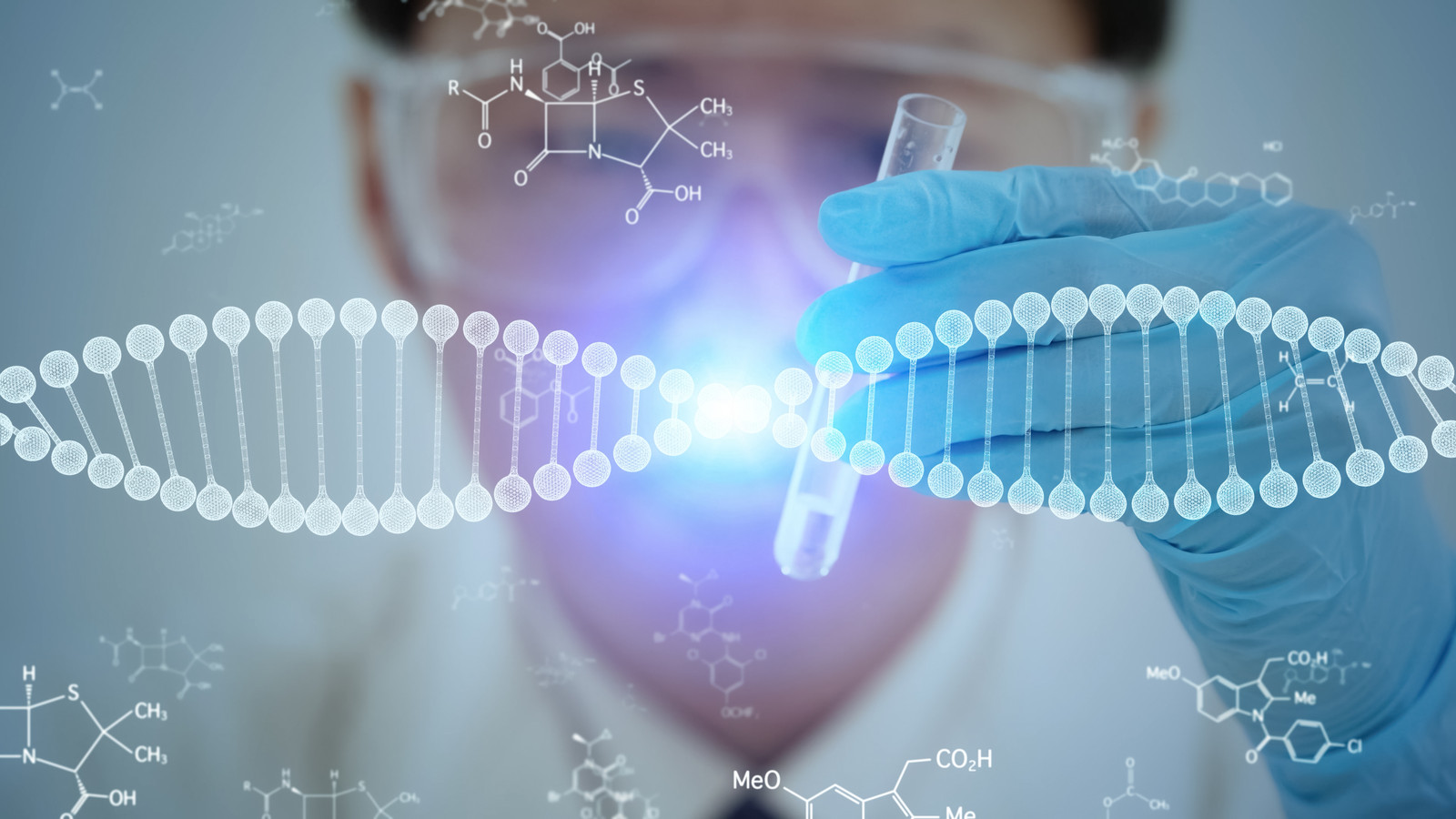 An ambitious new project, called Accelerating Research and Development for Advanced Therapies (ARDAT), is working to change that. This five-year endeavor through the Innovative Medicines Initiative (IMI), "the world's biggest private-public partnership in the life sciences," is seeking to better understand ways of treating rare diseases through something called advanced therapy medicinal products (ATMPs), such as cell and gene therapies.

Led by Pfizer and University of Sheffield, ARDAT is a consortium made up of more than 30 academic, nonprofit, and private organizations from Europe and the United States that is collaborating to work with regulators and share research and data. The goal is ultimately to improve our understanding of ATMPs, which may help bring more effective medicines to patients with rare diseases. “Gene therapy is one of the new transformative frontiers of medicine,” says Greg LaRosa, who is the project’s lead at Pfizer, where he serves as Vice President, Head of Scientific Research in the Rare Disease Research Unit.

By collaborating with so many other experienced partners, James Eshelby, Vice President of Global Public-Private Partnerships with Pfizer, hopes researchers will be able to gain a deeper understanding, faster, about this new class of drugs that are advancing toward the marketplace. “The project being conducted as a public-private partnership is much more robust than it would be if we were all making separate efforts,” he says. There’s a shared hope that findings from ARDAT will also lead to a deeper understanding of ATMPS that may translate into advanced therapies for other diseases.

When a person has a genetic disease, doctors have insights into what the defect is. “We know what the cellular activity the gene and the protein product from that gene is responsible for performing, and often we really understand why the people have this disease,” says LaRosa. Gene therapy allows them to essentially replace that mutated gene with the correct gene.

“I think one thing that's fabulous about gene therapy is it's not just treating the symptom, it's attempting to treat the cause,” says Eshelby. “It’s trying to get the body to do what it should have been doing in the first place.”

One example of gene therapy that Pfizer has been studying, in collaboration with ARDAT partner Spark Therapeutics, targets a rare bleeding disorder called Hemophilia B. When a person has Hemophilia B, their body doesn’t make enough Factor IX, which is a protein that helps with clotting. Because of that genetic mutation, their blood doesn’t clot as quickly as it normally would, which puts them at a greater risk of bleeding excessively, from minor injuries, or even spontaneously.

In an ongoing Phase 3 clinical trial, scientists are placing the Factor IX gene into an AAV viral vector, which is used to deliver the gene to cells of the patient. The viruses are modified so they cannot replicate or cause disease. After receiving the potential therapy intravenously, the body should begin making Factor IX, helping the blood to clot.

With the currently available treatments for Hemophilia B, every few days patients need to receive intravenous medication that aids clotting. Whereas if a gene therapy treatment is successful and approved for this purpose, a single treatment could have long-lasting effects. “It just really frees the patients up to live a more normal life,” says LaRosa. “It gives them something that could dramatically change the path they're on with their disease.”

Because most advanced therapy medicinal products such as gene therapy are still being developed, there’s much to learn about how and why these advanced medicines work, how long the effects will last and how to overcome barriers to developing medicines with the aim of obtaining regulatory approvals and getting them to patients as rapidly as they need them. Through ARDAT, which launched in late 2020, partners in the consortium are sharing data to collectively gain a deeper understanding of ATMPs. “Data sets within single institutions are not as big as that which would be compiled under the ARDAT collaboration,” says Eshelby. “By sharing individual data sets, you have a better potential to get to data set sizes where you can undertake a more comprehensive analysis.”

In addition, Eshelby says sharing knowledge has the potential to benefit other areas, including product development, research, communication and awareness campaigns and more. The partners have expertise in areas such as gene therapy, immunology, chemistry, engineering, biotechnology, drug safety, viral vector creation, and regulatory and clinical trials. They include organizations from 10 countries as well as prominent universities, research institutes, and biotech firms, including Bayer, Sanofi, University of Oxford, and more.

Together, the partners of ARDAT seek to better understand ATMPs and build upon that knowledge, without having to reinvent the wheel at each individual organization. By working with regulatory agencies as well, LaRosa says they’re hoping to streamline the development path of these therapeutics to make them available faster and give people suffering from rare diseases an offering of hope. For some, that might mean they no longer have to receive intravenous treatments multiple times a week; for others, it could mean continuing to move about without the use of a wheelchair. For many, it could mean a better quality of life.

“With many of these rare diseases, there's no treatment yet available,” says LaRosa. “So the goal of this collaboration is to try to fill those knowledge gaps in cell and gene therapyso we can get these potentially curative products into the clinic, and then to the patients that need them.”

The ARDAT project is a precompetitive €25.5M, 5 year consortium that brings together the leading expertise of 34 academic, nonprofit, and private organizations, with the shared goal of helping to standardize and accelerate development of Advanced Therapy Medicinal Products (ATMPs) and potentially helping to bring these transformative treatments to patients sooner.  For more information on ARDAT, visit  www.ardat.org

The IMI is Europe's largest public-private initiative aiming to speed up the development of better and safer medicines for patients. IMI supports collaborative research projects and builds networks of patients, industrial and academic experts in order to boost pharmaceutical innovation in Europe. IMI is a joint undertaking between the European Union and the European Federation of Pharmaceutical Industries and Associations (EFPIA).  For further details please visit: http://imi.europa.eu/

This project has received funding from the Innovative Medicines Initiative 2 Joint Undertaking under grant agreement No [945473]. This Joint Undertaking receives support from the European Union’s Horizon 2020 research and innovation programme and EFPIA.

This communication reflects the views of the authors and neither the IMI nor the European Union, EFPIA or any other partners are liable for any use that may be made of the information contained herein.