Vitiligo (pronounced: vittle-EYE-go) is a skin disorder that causes depigmentation (loss of skin color) in irregular patchy patterns. The disorder itself is rare, affecting only about 0.5% to 1% of the world’s population. Though vitiligo is neither fatal nor life-threatening, there is a social stigma that results in lowered self-esteem among those with the skin condition. As a dermatologist who has treated many patients with vitiligo, raising awareness is one way to help dispel the damaging myths and misunderstandings surrounding this visible skin disorder.

MYTH: People with vitiligo are born with patchy uneven skin because they have mixed-race parents.
FACT: Vitiligo is not related to ethnicity of the parents and most people with it have even skin pigmentation at birth. Vitiligo is a progressive medical condition that generally emerges as discolored patches in a young person before the age of 20, though it can occur in older age too.

MYTH: Only dark-skinned people get vitiligo.
FACT: Vitiligo affects people of all races equally; however, it may be more noticeable in people with dark skin.

MYTH: Vitiligo is related to other skin diseases such as skin cancer, leprosy, and albinism.
FACT: Vitiligo is a completely separate condition and not related to skin cancer, leprosy or albinism. It is thought to be an autoimmune disorder in which the immune system attacks and kills cells that make skin color, called melanocytes (ma-LAN-o-sites). Though it may be more common in people with a family history of vitiligo, it can occur in anyone. The cause of the disorder remains unknown.

MYTH: Vitiligo only affects skin that you can see, such as on faces and hands.
FACT: White or light patches caused by vitiligo tend to occur more commonly in sun-exposed areas, such as hands, feet, arms, face, and lips. However, these patches can also occur in the armpits, groins, eyes, navel, genitals and rectal areas. Similar patches may also appear on both the mucous membranes (tissues that line the inside of the mouth and nose) and the retina (inner layer of the eyeball). The hair that grows on areas affected by vitiligo can turn white as well. For some people, the patches may start out small and increase in size and number as the disease progresses.

MYTH: Vitiligo is made worse by eating certain combinations of foods.
FACT: Vitiligo appears to be entirely unaffected by food choices.

MYTH: People with vitiligo are often impaired with other physical and mental disabilities.
FACT: Generally speaking, most people with vitiligo are vibrant, normal individuals with a life-altering, but not necessarily life-threatening, skin disorder. The disease may be more common in people who have other autoimmune disorders, such as:

People with vitiligo should make regular doctor appointments to monitor for these and other potential conditions.

MYTH: You can predict who will have vitiligo and how extensive the disease will be by looking at them.
FACT: There is no superficial way to predict who will have vitiligo. The diagnosis of vitiligo is made based on a physical examination, medical history, and laboratory tests, sometimes including a biopsy. There is also no way to tell how much or which skin will ultimately be affected. Vitiligo is usually progressive, which means that over time white or discolored patches may spread to other areas of the body and become more extensive. Some people report additional depigmentation following periods of physical or emotional stress.

MYTH: You can cure vitiligo and return the color to white patches by rubbing a variety of oils into the skin or taking certain supplements.
FACT: Unfortunately, there is currently no cure for vitiligo, nor is there a convenient, easy treatment that addresses the disease process. However, there are a number of therapies that people with vitiligo may try, including: UV light therapy, surgical skin and cellular grafts, tattooing, steroids, and medications. Also, some people simply opt to cover their skin with special cosmetics. If you have vitiligo, speak with your doctor to learn about all the options available to address the color loss of skin. In addition, research is underway to find better therapies. For more information, visit the Vitiligo Research Foundation and the Vitiligo Working Group.

MYTH: If you see someone with vitiligo, you should turn the other way because it’s contagious.
FACT: Vitiligo is neither contagious nor infectious, and there’s no way to get it from someone else. So, there is no reason to avoid people who may have visible signs of the disorder. Take part in World Vitiligo Day on June 25th and help to set the record straight by joining in to raise awareness on the nature of this disorder and helping to fight against bias and stigma.

If you have vitiligo and are in search of support, visit Vitiligo Support International and The Vitiligo Working Group. If you are interested in clinical trials for vitiligo, visit ClinicalTrials.gov. To learn more about vitiligo, watch this video from the Vitiligo Video Channel called Vitiligo: Truth, Hope and Change. 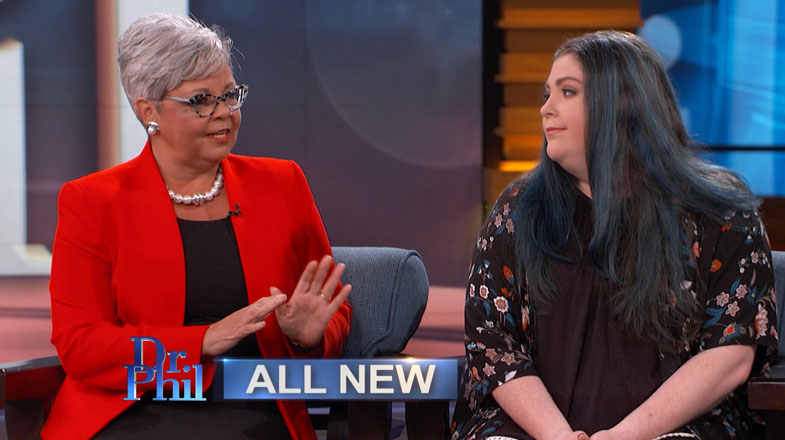 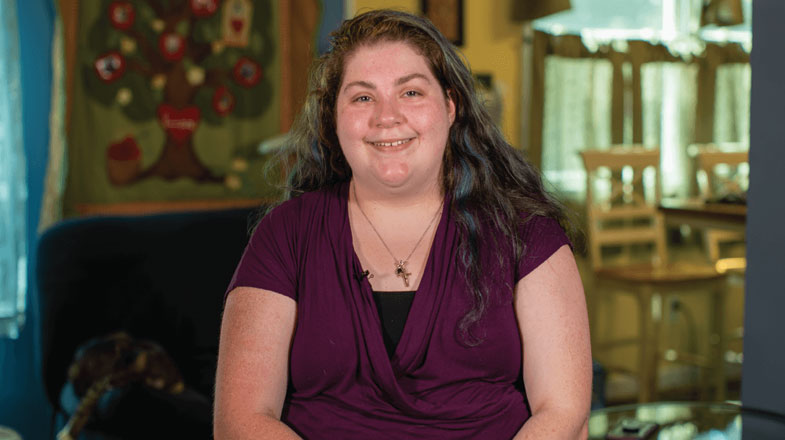 Jenni Tucker was a sophomore in college, studying to be a nurse, when the signs of her silent illness began to slowly appear. She felt tired all the time. She’d stay home all day, with no energy to get off the couch. The Southbridge, Mass. native was naturally pale, but she noticed her face lacked any color. 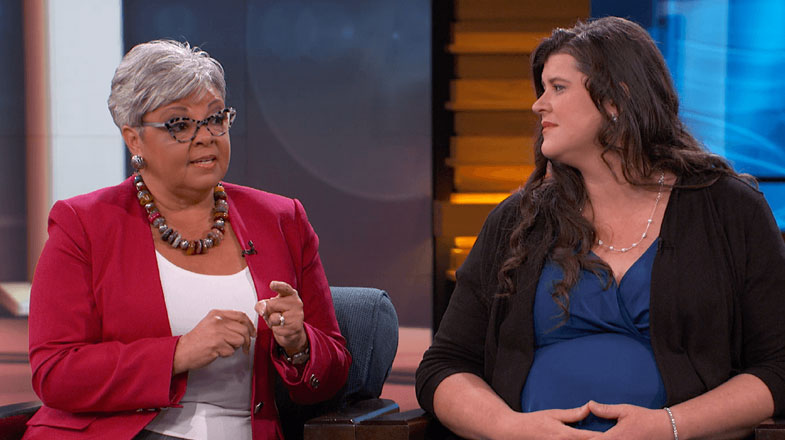 What Every Parent Needs to Know About Vaccines