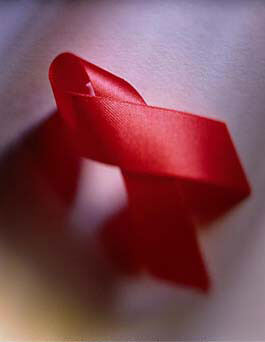 The poll sought to ascertain the level of understanding of hypertension (high blood pressure) and hyperlipidemia (high cholesterol) among people in Singapore and found that almost half of the 214 respondents surveyed were not well informed about these health conditions.

The poll also revealed that slightly more than 20 percent of the respondents knew that heart disease is the main cause of death among women in Singapore, while most mistakenly believed that breast or cervical cancer claimed more lives.

"Lifestyle changes and medication both play a role in the successful management of cardiovascular risk factors such as hypertension and hyperlipidemia," said Dr. Eric Hong, Consultant Cardiologist, Mt. Elizabeth Medical Centre, commenting on the poll results. "Of course, medication is not a stand-alone treatment. Regular exercise combined with a balanced diet and a healthy lifestyle would complement treatment and also improve the quality of life of everyone."