Meet Gabe – son, friend, advocate, living with hemophilia. Hemophilia is a rare, genetic disease in which blood doesn’t clot normally because it lacks sufficient blood-clotting proteins. Gabe is actively involved with the bleeding disorder community and credits his involvement as an advocate with building his leadership and public speaking skills.

Meet Julie – mother, wife, international traveler, living with lymphangioleiomyomatosis (LAM). LAM is a rare, progressive, cystic disease of the lungs associated with declining lung function. Julie was diagnosed about 6 years ago after her lung collapsed. While Julie has had to make a lot of changes to her daily routine and has had to endure numerous lung collapses, fortunately her lung function—and positive attitude—remain high.

Meet Kyle – advocate, student, son, living with sickle cell disease (SCD). SCD is a debilitating blood disorder that results in misshapen red blood cells that, along with other blood cells, can block the flow of blood through the body (called vaso-occlusive crises), causing intense pain that may result in the need for emergency care. Kyle was diagnosed at 3 weeks old in a hospital that had just started screening newborns for sickle cell disease. His passion is working with children with SCD and other life-threatening illnesses—whether it’s singing a song, playing a game, or conducting a special event.

Gabe, Julie, and Kyle are among the ~350 million people worldwide who live each day with a rare disease—that’s 5% of the global population. So, while an individual disease may be classified as rare because it affects a relatively small number of people, the fact is that collectively rare diseases are common.

People with rare diseases face many challenges, often starting with receiving the correct diagnosis, a process that takes an average of 5 years. And once diagnosed, the vast majority of people will not be able to find a treatment since less than 5% of rare diseases have approved therapies.

It is for people like Gabe, Julie, and Kyle that on this Rare Disease Day (Feb. 28), Pfizer Rare Disease is launching a global campaign called “High 5 for Rare Diseases” to raise awareness about rare diseases and to shed light on the 5% that are too often overlooked. You can join the campaign by posting a photo of yourself on social media giving a high five with the campaign hashtag, #High5forRareDiseases.

“Rare Disease Day is a critical moment to come together to help address the unmet needs of patients and their families,” said Paul Lévesque, Global President, Rare Disease. “There’s not a minute to waste in advancing new treatments to help patients with rare diseases. Pfizer is driven by this sense of urgency to find new, potentially life-changing approaches to help improve the lives of people living with rare diseases.”

The “High 5 for Rare Diseases” campaign complements the efforts of EURORDIS, the founding organization behind Rare Disease Day since 2008, along with the National Organization for Rare Disorders (NORD) and other official partners. The 2019 Rare Disease Day theme focuses on “bridging health and social care,” which is important element in every rare disease patient journey.

The more people who participate and come together on Rare Disease Day, the greater the ability to spread information about rare diseases and make a difference in the lives of those affected.

For more than 30 years, Pfizer has worked with the rare disease community to forge a pathway toward impactful innovations, with a number of potential therapies in research and/or development for a variety of rare diseases in more than 80 countries.

Pfizer’s Rare Disease team of over 3,000 colleagues around the world is working hand in hand with patients, caregivers, and advocacy groups to build a collective body of expertise and shared resources that speed the drug development process and meet the needs of patients with rare diseases and their communities. Learn more about Pfizer’s work in rare diseases.

People with rare diseases face many challenges, often starting with receiving the correct diagnosis, a process that takes an average of 5 years. 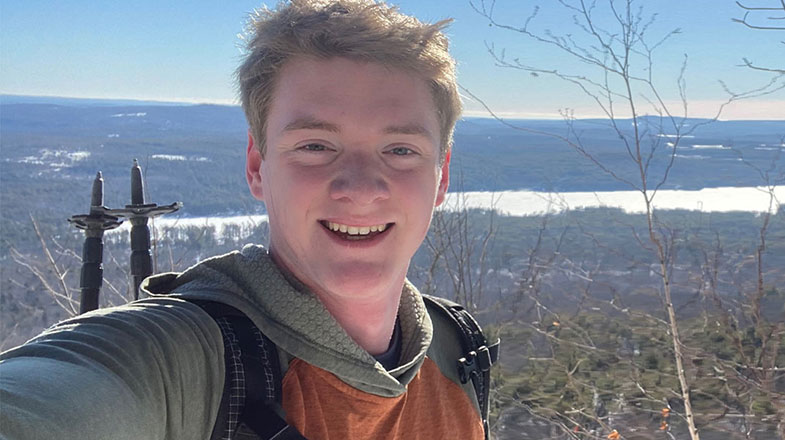 When it comes to making the world a better place for people living with hemophilia—a rare disease characterized by inadequate blood clotting—William Addison doesn’t just talk the talk.1,2 And he doesn’t just walk the walk, either. William hiked the Appalachian Trail—all 2,200 miles of it—to raise funds for a charity dedicated to improving care for people with hemophilia and other bleeding disorders in developing countries. He completed the solo trek in about half the average time, all while managing his own hemophilia. 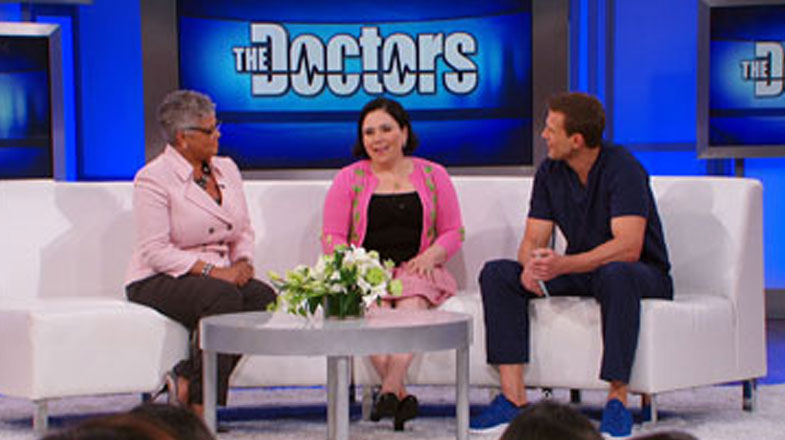 On World Hemophilia Day (April 17), Pfizer’s Freda Lewis-Hall, MD and Dr. Travis Stork from The Doctors sat down with actress, writer, and comedian Alex Borstein to talk about her family’s experiences of living with hemophilia, a rare bleeding disorder in which the blood does not clot normally. 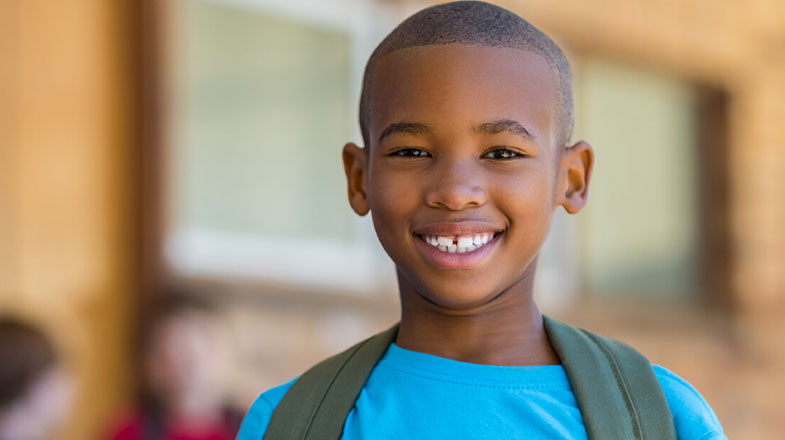 There are currently around 20,000 males in the United States who are living with hemophilia. (Women, who are genetic carriers of the disease, very rarely experience any of the condition’s symptoms.) "Hemophilia comes in several shades of gray, and not everyone who has the condition will be affected in the same way,” says Bartholomew J. Tortella, MD, Medical Director on Pfizer’s Hemophilia team.