This Is What Happens to Your Body in Space

The journey to Mars may still be decades away, but getting there will take more than advanced spacecraft and deeper knowledge of Mars. It will require a new level of understanding about how extended travel through space affects the human body.

Enter NASA's Twin Study, a collaborative national research effort. In March 2016, astronaut Scott Kelly ended a year-long stay aboard the International Space Station — that's twice the amount of time an astronaut typically spends in space. Meanwhile, Mark Kelly — his identical twin brother and a retired astronaut himself — stayed on Earth. The first study of its kind, the Twin Study will compare and integrate data from biological samples collected from Scott and Mark over the course of the year. 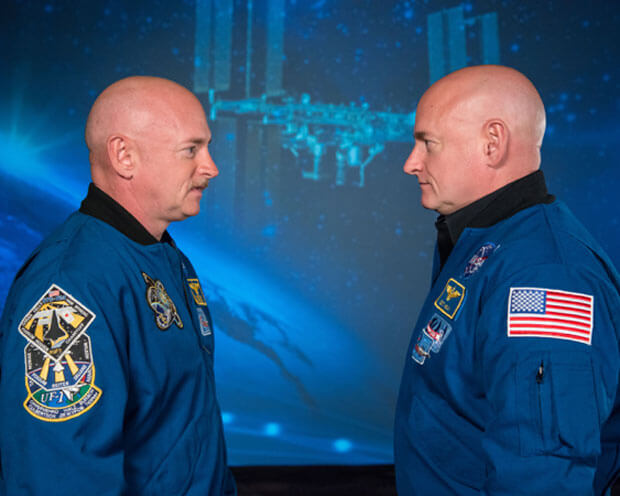 The Twin Study is giving scientists a view of what is happening inside the body at the molecular level to get a more holistic picture of the impact of space travel on physiological and behavioral health. Because Scott and Mark are identical twins — meaning they have the same genome —scientists can determine that any differences between the twins are due to external influences, not genetics.

NASA released preliminary research results for the Twin Study in January and is expected to release the integrated results later this year.

Without gravity, your bones and muscles don't need to work as hard. As a result, astronauts may lose around 5 percent of their muscle mass per week, especially in the muscles that support posture. Similarly, bone density drops by 1 percent per month in space, compared to 1 – 1.5 percent per year on Earth for older men and women.

While astronauts can recover muscle mass once they return to Earth, it's much harder to rehabilitate the loss of bone density, and there's no guarantee that rehabilitation will help recover the bone loss which may, put astronauts at a greater risk of osteoporosis as they age on Earth. As researchers learn more about this recovery process, they may also find better ways to improve treatment for bone loss on Earth.

Scientists are working on developing space-friendly exercise equipment and nutrition practices that may help decrease or even prevent these conditions during future.

Blood Distributes Differently Throughout the Body

On Earth, the body has greater blood pressure in the feet than in the head, due to gravity's pull. In space, blood distributes equally throughout the body, with more fluid shifting to the upper body than usual.

This change in blood pressure distribution can lead to various consequences. For one, you may notice that astronauts tend to look slightly different in space. As fluid shifts from the lower body to the upper body, the head swells while the legs thin.

Higher blood pressure in the head sends a signal to the brain that the body needs to lose blood volume. An astronaut can lose up to 22 percent of blood volume after only two or three days. The heart doesn't need to pump as hard with less blood volume, which can lead to cardiac atrophy, a weakening of the heart. Regular heart function typically comes back within a few days of returning to Earth.

Perhaps the oddest effect of a shift in blood distribution, however, is that some astronauts experience declining vision. NASA reports that more than half of American astronauts suffer vision impairments in long-duration flights through space. Scientists hypothesize that the build-up of fluid in the head squeezes the optic nerve and warps the shape of the eyeball.

A better understanding of how blood distribution interacts with vision and pressure in the brain may help improve treatment for patients on bed rest or who have conditions that increase swelling in the brain.

The Body Is More Susceptible to Disease and Infections

The ecosystem of a space station or spacecraft is unique because it's so confined, making it much easier for microorganisms to spread from person to person. Without gravity, particles like celestial dust float in the air instead of settling on the ground, further contaminating the air quality.

Higher levels of stress combined with a weakened immune system make astronauts even more vulnerable in-flight. NASA's recent Integrated Immune study found that space "confuses" astronauts' immune systems— some cell activity increases, triggering an overactive response, while other cell activity decreases, inhibiting the immune system's response. Recent research suggests that changes in astronauts' blood cytokines may contribute to the difference in cell function. The specific cause of these immune system alterations is still a mystery, and it remains unclear how much the alterations increase astronauts' risk of medical issues in space.

To help answer this question, researchers are studying techniques to monitor changes in the immune system, air quality and space station ecosystem throughout a mission. Further studies could also inform how stress alters the immune system in healthy adults on Earth.

You may notice that astronauts tend to look slightly different in space. As fluid shifts from the lower body to the upper body, the head swells while the legs thin. 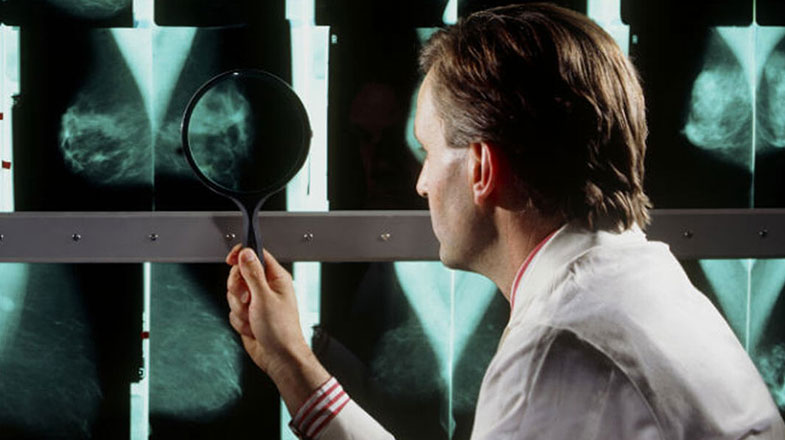 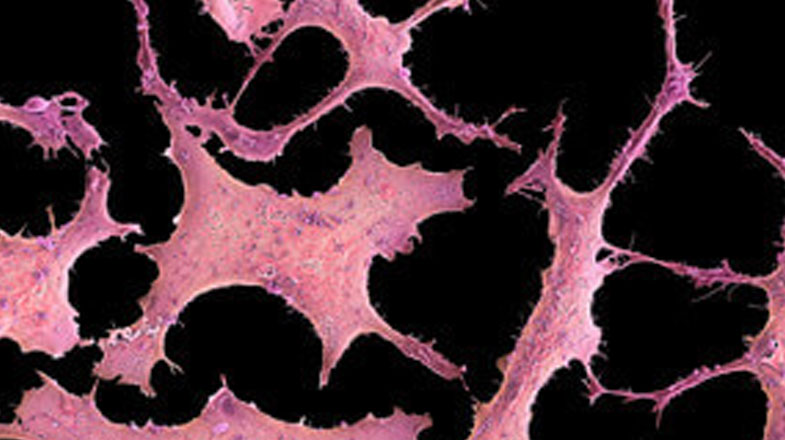 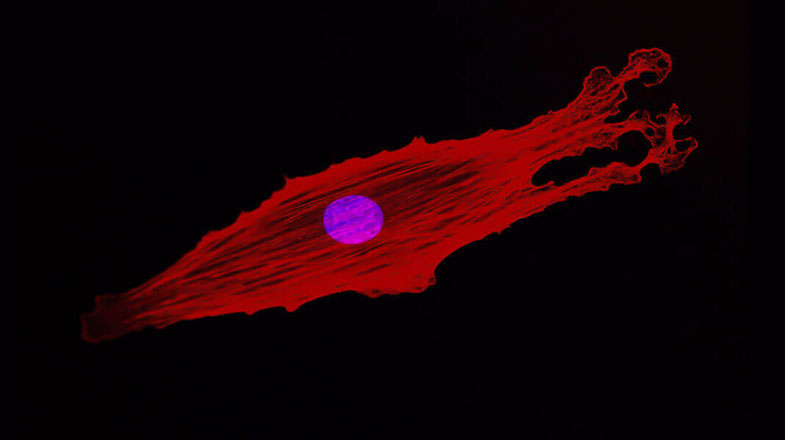