With an estimated 1.7 million new cases each year, breast cancer is the most common cancer among women worldwide.1 It is also the leading cause of cancer death among women. In 2015, there were an estimated 560,000 deaths due to breast cancer globally.2 Metastatic breast cancer (mBC) occurs when the cancer spreads beyond the breast to other parts of the body.3 Patients diagnosed with mBC today face a median survival (the time when half the patients are expected to be alive) of approximately three years.4 While mBC currently remains incurable,3 there are reasons to be hopeful. Addressing this high unmet need remains a high priority for drug developers invested in oncology research and development; a number of classes of emerging therapies are currently being studied today for metastatic breast cancer.5

One Name, Many Diseases

Breast cancer is not just one disease, but a group of diseases characterized by different molecular subtypes. Biological markers such as the presence or absence of hormone receptors (HR) [e.g., estrogen receptor (ER) or progesterone receptor (PR)] and/or a protein known as human epidermal growth factor receptor 2 (HER2), help to classify the disease. These markers define disease subtypes that are also distinguishable by their risk factors, clinical behaviors, and responses to treatment.6 HR positive is the most common type of breast cancer, representing nearly two of every three breast cancer cases.7 Breast cancers that overexpress the HER2 protein (known as HER2+) make up about 20 percent of cases.3 Another subtype that lacks receptors for estrogen and progesterone, and does not have an overexpression of the HER2 protein, is known as “triple negative” and represents between 10 and 20 percent of breast cancer cases.8 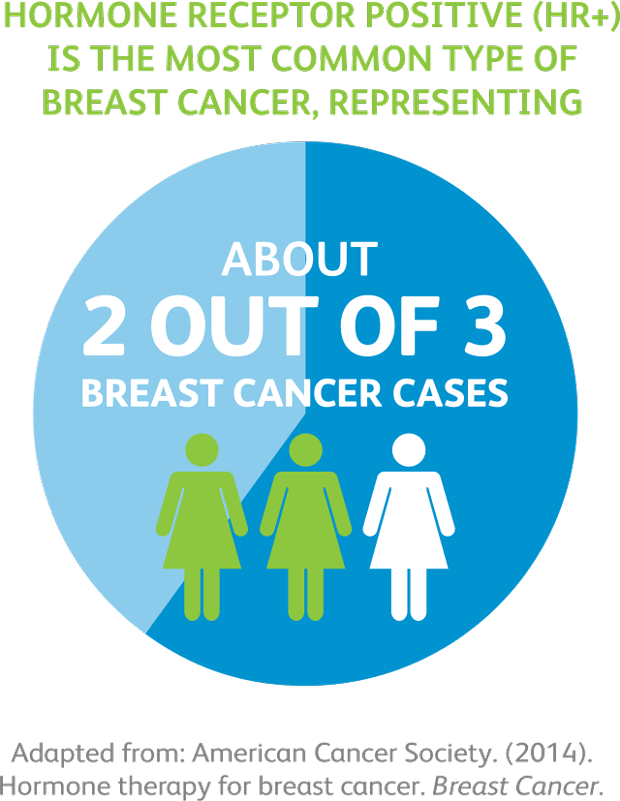 Breast cancer is also classified by stage – a way of describing the tumor’s location, extent of spread, and its presence in other organs in the body. Outcomes strongly correspond to the extent to which the cancer spreads to other areas within the breast, to nearby lymph nodes, or to distant organs.6 Patients whose cancer has not spread (stage I) have an excellent prognosis, with an approximated 98 percent five-year survival rate. For mBC patients (stage IV), in which the disease involves other organs, the five-year survival rate is only around 26 percent.9

Breast Cancer Around the World

The economic impact of cancer is substantial. In the U.S., the Agency for Healthcare Research and Quality (AHRQ) estimates that the direct medical costs (total of all health care costs) for breast cancer in the U.S. in 2011 were over $88 billion.21 The total global impact of all cancers due to disability and premature death, not including medical costs, was estimated to be $895 billion (2008 U.S. dollars). This is the equivalent of 1.5 percent of worldwide GDP.22

Measuring the Gains of Improved Health in Cancer

We know that improved health due to medicines can produce positive economic returns to society. Health economists seeking to quantify this value in cancer have been researching this topic for a number of years. In one study, estimates comparing the cost of cancer care and the social value of survival gains from that care suggest that from 1990-2000 there was a net social surplus of $1.9 trillion in the U.S. alone. In other words, the value of the cancer treatments greatly outweighed their costs. For breast cancer specifically, 87 percent of those survival gains were due to advances in treatment.25

These analyses help us gauge the value innovation in medicine has provided to cancer patients and to society in recent decades. Considering the enormous burden and unmet need that remains in metastatic breast cancer, advances in the health status of mBC patients, such as improvements in quality of life and survival, could go a long way in adding value. 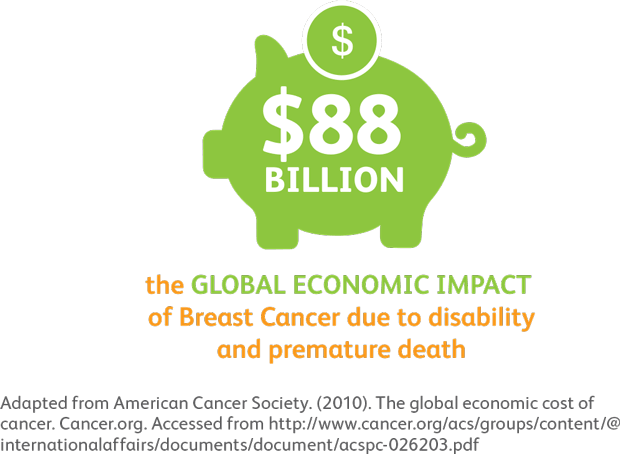 There are distinct challenges facing patients living with metastatic breast cancer compared to those with early breast cancer. For one, mBC patients undergo continual treatment and live with the pervasive sense of limited time. That emotional toll can be profound and can affect the ways people feel about themselves, communicate with others, and live their lives.13 In a global metastatic breast cancer survey known as BRIDGE – Bridging Gaps, Expanding Outreach – 38 percent of women surveyed reported being afraid to talk openly about mBC, and 48 percent said their friends and family were uneasy talking about the disease. Furthermore, 52 percent of respondents reported that their condition receives too little public attention.26 A stronger voice for the mBC patient is needed that can move beyond a discussion of early detection and prevention to a point where all people living with breast cancer, regardless of stage, can feel equally embraced.

"Metastatic breast cancer patients have unique needs that have to be realized not only by the patient, but by society as a whole, including the patient’s caregiver, family, co-workers, friends, and support network." – Lillie Shockney, RN, Administrative Director, Johns Hopkins Breast Cancer Center

"The mental demands facing metastatic patients are significant. Our need for support and encouragement never ends because we will always be in treatment." – Shirley Mertz, President, Metastatic Breast Cancer Network and metastatic breast cancer patient

Systemic therapy (treatment that travels through the bloodstream) is the main treatment option for mBC patients whom surgery is unlikely to benefit. This includes chemotherapy, hormone therapy, and targeted therapies.6 Over the years, clinical researchers have leveraged the insights gained from a greater understanding of the biology of cancer.

The identification of molecular and genomic alterations that contribute to cancer has facilitated the development of targeted therapies. Whether used as a single agent or in combination, significant progression-free survival improvements have occurred in a subset of mBC patients due to the availability of these agents designed to affect tumor growth for a specific cancer subtype. In one study, a targeted therapy was associated with a 33 percent reduction in the risk of death for HER2+ mBC patients.27

There has been considerable progress in the detection, research, and treatment for breast cancer over the past few decades. While the gains in survival have mostly benefited patients with early stage breast cancer, for later stage breast cancer patients the story is quite different. More effective treatments are needed for the majority of mBC patients. In 2012, there were 6.3 million women alive worldwide who had been diagnosed with breast cancer in the previous five years.10 The median survival following a diagnosis of mBC is around three years and is associated with significant humanistic burdens, including difficult physical symptoms, and emotional distress.28 The prognosis of metastatic breast cancer not only affects all women and men living with breast cancer and those close to them, but the health care system overall. Considering the overall unmet need in mBC, ongoing research and drug development represents much needed hope for all those affected by this disease.

Breast cancer is the most common cancer in women worldwide.1

The direct medical costs (total of all health care costs) for breast cancer in the U.S. in 2011 were over $88 billion.21

Breast cancer is not just one disease, but a group of diseases characterized by different molecular subtypes.

Estimates comparing the cost of cancer care and the social value of survival gains from that care suggest that from 1990–2000 there was a net social surplus of $1.9 trillion in the U.S. alone.25

There have been few pharmaceutical innovations in the past decade for first-line estrogen receptor positive metastatic breast cancer patients.

Innovative compounds are under development, representing much needed hope for the significant unmet need in metastatic breast cancer, and for all those affected by this disease. 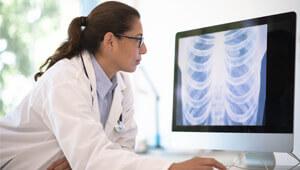 The Value Of Medicines Lung Cancer

The Value of Targeted Therapies in Kidney Cancer 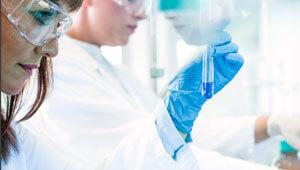 The Value of Cancer Medicines Worldwide 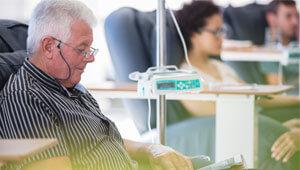 The Value Of Oncology Medicines 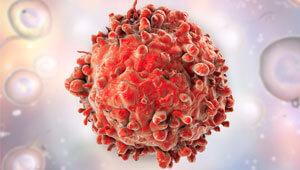