Q: What is Gaucher disease?

A: Gaucher disease is a rare, inherited disease. It was first described by Dr. Philippe Gaucher in 1882 and is caused by genetic mutations (a permanent change in the DNA of a gene)  received from both parents. In people with Gaucher disease, the body’s cells do not produce enough of an enzyme called glucocerebrosidase (pronounced “GLOO-ko-SERe-bro-sy-dase”). Without enough of this enzyme, people with Gaucher disease can’t break down a fatty substance found in cells known as glucocerebroside (pronounced “GLOO-ko-SER-e-bro-side”). This fatty substance builds up in some cells and enlarges them. These enlarged cells are called Gaucher cells.

Over time, Gaucher cells collect in some organs including the liver, spleen, lungs, and bone marrow, damaging them until they can’t work the way they should. The bone-related damage can be especially painful and may eventually limit a person’s mobility. In rare cases, Gaucher cells can also collect in the brain and result in a more severe form of the disease.

Q: Who gets Gaucher disease and how do they get it?

A: Gaucher disease is an inherited condition, meaning it’s passed down from one generation to the next through the genes of one’s parents. As with all of our traits, we inherit a pair of genes (one gene from each parent) that is responsible for our ability to produce glucocerebrosidase. A person gets Gaucher disease when the mother and father each carry an abnormal copy of this gene and the child receives an abnormal copy from both parents. If a person inherits only one of these abnormal genes, they are considered a carrier. That means they do not have the disease but can pass the gene on to their children.

Gaucher disease can affect people of any ethnicity, but it is more common in people of Ashkenazi Jewish background.

Q: How rare is Gaucher disease?

Q: What are the signs and symptoms of Gaucher disease?

A: The signs and symptoms of Gaucher disease vary from one person to another. Some people have very mild symptoms and live with them for years before being diagnosed with the disease. Others have more severe symptoms.

Common signs and symptoms include:

Less common signs and symptoms include:

Q: What are the different types of Gaucher disease?

A: There are three different types of Gaucher disease.

Type 1 Gaucher disease is the most common and accounts for more than 90% of cases. The signs and symptoms of type 1 can begin at any age and they usually include anemia bruising, bleeding, abdominal pain (caused by an increase in spleen and liver size), bone pain and growth problems. People with type 1 Gaucher disease can often expect to have a nomal life span. Type 1 is also sometimes called the adult form of Gaucher disease, although the cause is present from the time of conception. Type 1 Gaucher disease occurs worldwide in all populations, but is most prevalent in the Ashkenazi Jewish population.

Type 3 Gaucher disease is also very rare and equally common among ethnic populations. In this type of Gaucher disease, the neurologic symptoms progress slowly. Symptoms usually develop in childhood and continue through adulthood.

Treatment can help with some of the symptoms of the disease, especially for people who receive a diagnosis and begin treatment early.

Q: How is Gaucher disease diagnosed?

A: The most common symptoms of Gaucher disease may cause a doctor to suspect the condition, but these symptoms cannot be used on their own as a way to diagnose the disease. Instead, a diagnosis of Gaucher disease can be made with a blood test. The test will measure glucosylceramidase enzyme activity in the blood.

Genetic counseling is recommended for prospective parents with a family history of Gaucher disease, and prenatal testing can also be done to learn if a fetus in the womb has Gaucher disease. Efforts are also underway to include Gaucher disease testing as part of Newborn Screenings for all infants born in the United States.

Q: Can Gaucher disease be treated?

Q. Where can people with Gaucher disease and their family members find support for coping with the condition?

A. There are several organizations dedicated to providing emotional and financial support for people affected by Gaucher disease. They include the National Gaucher Foundation the National Organization for Rare Disorders (NORD), Genetic Alliance, and the Genetic and Rare Diseases Information Center (GARD). 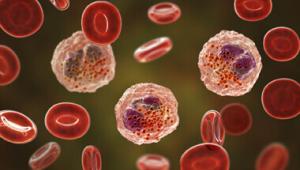 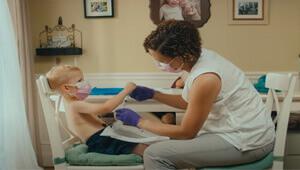 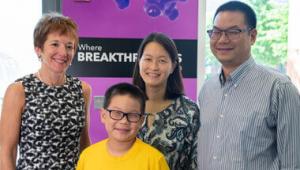 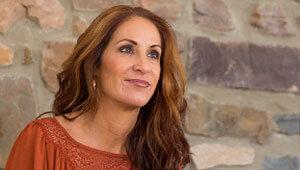 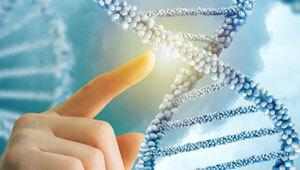 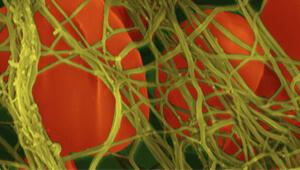 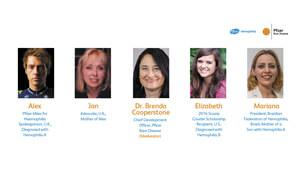 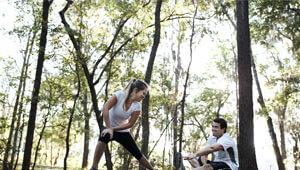