When Google’s artificial intelligence program known as AlphaGo decisively beat the reigning human champion of the ancient board game of Go in a series of high-profile matches in 2016, it was a watershed moment in the field of machine learning. And while much has been made of impressive feats of artificial intelligence (AI), like AlphaGo and self-driving cars, a lesser known fact is that the same techniques are also helping scientists explore potential new medicines. The link between AI and drug discovery isn’t obvious at first glance. But Austin Huang, Associate Director and the Biomedical Data Science lead in Pfizer’s Genome Sciences and Technologies group in Kendall Square, Cambridge, Massachusetts, explains that “the methods that companies like Google and Facebook use to study large, complex datasets can also be used to help predict disease and possible treatment outcomes in human health data.”

If the ultimate goal of a self-driving car is to navigate a busy city street, in pharmaceutical research, the goal is to navigate the connections between a potential treatment and its effectiveness in treating a disease. 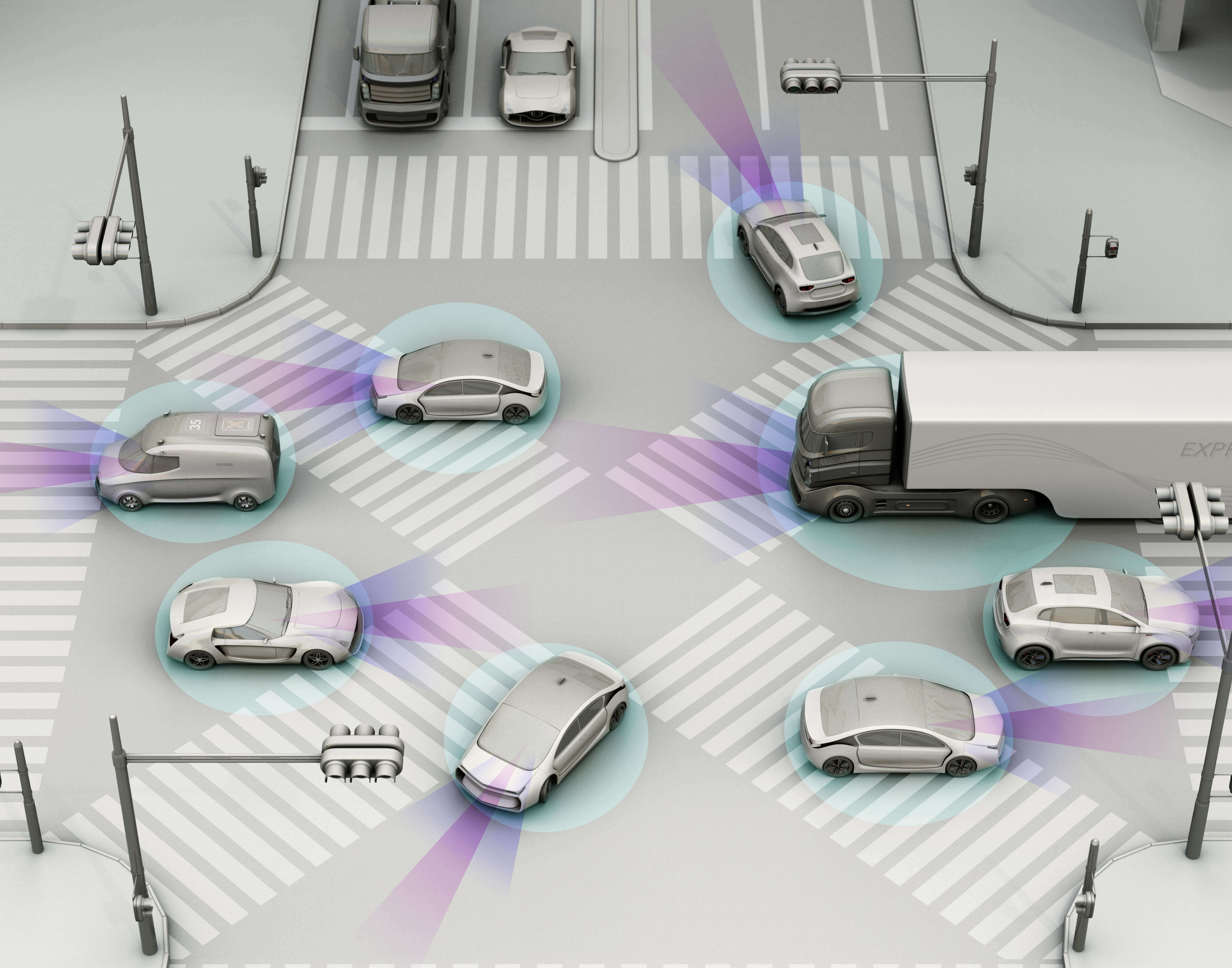 The difficulty though, is that the relationship between biology and disease symptoms in patients is complicated. Just because a drug targets biological mechanisms related to, for example, inflamed joints, it’s not a guarantee that the treatment will substantially alleviate symptoms of arthritis in patients in the clinic. Using data to predict relationships between biological mechanisms and symptoms is where the task of pharma R&D and the tools of AI intersect.

“It’s tempting to oversimplify and say, ‘If [artificial intelligence] is able to play Go or drive cars, it must be able to help solve problems in areas like medicine,’” Huang says. “To succeed, we need to understand the conditions that enabled those successes — researchers were able to capitalize on the right combination of data and methodology.”

In Go or in chess, all the “rules” for winning are known, allowing the computer to generate an unlimited amount of examples to learn from. By contrast, there are many ”rules” underlying human disease that remain to be discovered, Huang notes. “But with the right sources of data and the ability to find usable patterns in those data, breakthroughs are possible.”

And if other fields of AI are any indication, he says, “when breakthroughs happen, change can follow very quickly,” likening it to a “tipping point.” For example, when the availability of image datasets reached a critical mass and researchers used those data to “teach” AI algorithms, the ensuing capabilities of computers to automatically interpret photo and video streams transformed the core business capabilities of companies like Google and Facebook.

To enable AI to reach those kinds of breakthroughs, it’s important to teach computers how to “think” abstractly in discovering patterns in large datasets. This is a research field known as “deep learning.”

Getting a machine to do what humans take for granted can be dazzlingly complex, depending on the task. Take, for example, what is child’s play to you and me — looking at a photo and identifying whether there’s a tree in the image. 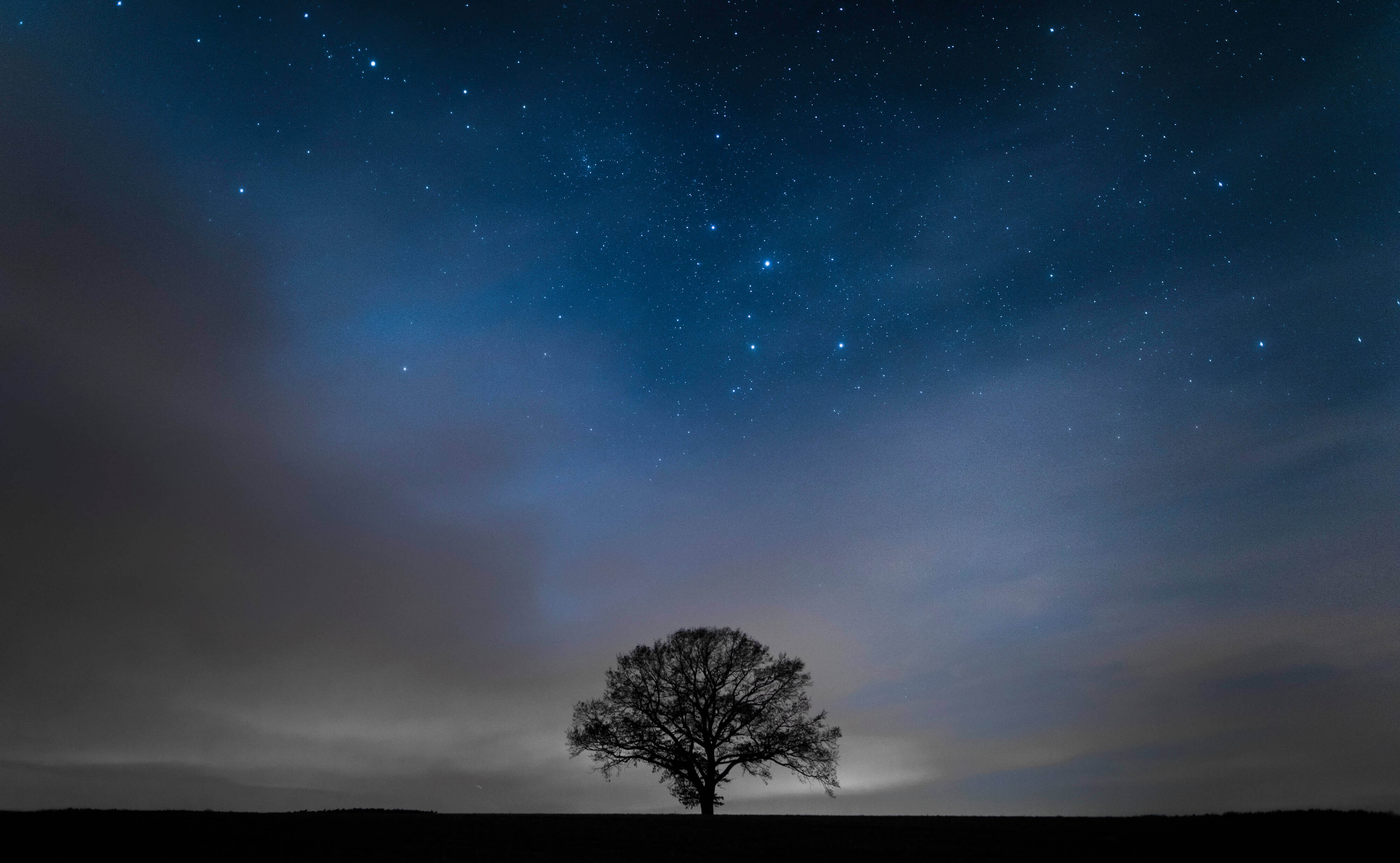 “Counterintuitively, certain tasks that require human brains to expend a lot of effort like arithmetic and logic are easy for the computer, while seemingly effortless, intuitive tasks like recognizing trees in photos, have historically been difficult for computers,” Huang says.

The Importance of Data Science in Modern Pharmaceutical Development

The most obvious destination for data scientists these days is Silicon Valley or perhaps Wall Street. But pharma is an emerging frontier for applying AI. “The foundations underlying AI draw inspiration from many disciplines that deal with information and computation, like computer science, math, statistics, or physics,” Huang says.

It’s no coincidence that Huang often finds himself in the “open science” and “open source” communities that have driven much of the innovation in AI research. These communities include academic researchers, engineers from technology companies like Google, and scientists from other R&D organizations.

“People may not know that topics like computation are part of the breadth of expertise required for drug discovery,” Huang says. “But we’re a data-driven organization and there are a lot of ways in which data science tools are transferable across fields.”

“It’s important for us to reach out and be a part of these multidisciplinary communities that are furthering new methods to learn from data. We need more of these connections,” he says. 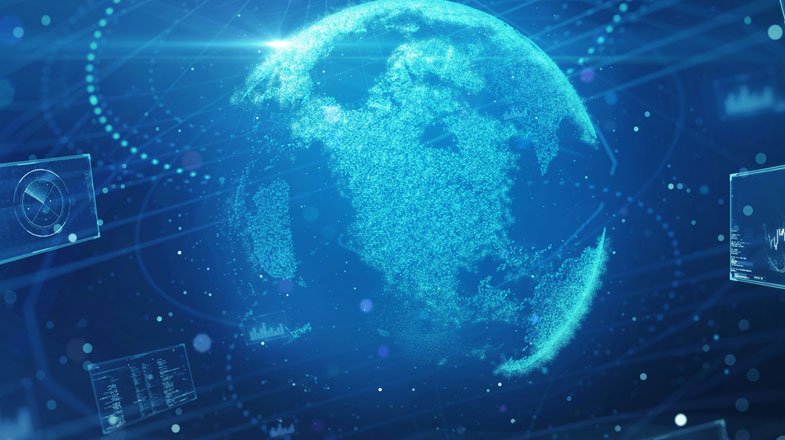