Some researchers are calling the present time the golden age of cancer research. After decades, researchers are gaining a greater understanding of cancer and we know that cancer is a collection of related diseases rather than a single entity. And, although we’ve known for a long time that all cancers start as normal cells that divide in a rapid and disorderly way to form tumors, what we didn’t know is that some cancer cells can “hide” in order to avoid being attacked by the immune system.

Recent medical insights like these and others, new therapies have been paving the way when it comes to treating different kinds of cancers. This is particularly true in the study of the immune system and its role in fighting cancer, a science called immuno-oncology. Over the past years, research in this field has offered not only a new way to look at and understand cancer, but a new way to treat cancer tumors.

T-Cells and the Immune System

The immune system is made up of cells, organs, and special molecules that defend the body from illness. Its main fighters are called T-cells. To keep us healthy, T-cells recognize and attack bodily “foreign” invaders—think: germs, bacteria, fungus, and viruses—and help to get rid of these invaders before they cause damage. This is what generally keeps us safe in a world full of germs, infection, and other forms of illness. To keep normal cells that belong in the body out of the line of fire, it is key for T-cells to recognize the difference between invaders that do not belong and normal body cells that do.

Immuno-oncologists have discovered that T-cells also seek and destroy cancer cells all the time, which keeps the body in a state of equilibrium. In fact, you can think of the immune system as the body’s surveillance system, working night and day to catch the “bad guys.”

Most of the time, everything works as it should, which is why cancers are still relatively rare. The discovery of the role the immune system plays in fighting cancer highlights the importance of T-cells recognizing cancer cells as invaders. What has come to light in the study of immuno-oncology is that some cancer cells appear to be tricky enough to develop a way to disguise themselves as normal cells, thereby hiding in plain sight from T-cells.

For example, tumor cells can use what is called an “immune checkpoint pathway,” used by normal cells to let the immune system know they belong in the body. By displaying certain proteins on its surface, a cancer cell can use these pathways to disguise itself so that the immune system sees it as a normal cell.

Immuno-oncology therapies are different from other cancer treatments (e.g., chemotherapy, surgery, radiation, targeted therapies) in that instead of directly targeting the tumor itself, they activate T-cells, or other immune components, to recognize cancer cells and kill them. Some of these new treatments—called check point inhibitors—can prevent tumors from disabling T-cells from seeing and destroying cancer cells.

These therapies might also provide a kind of long-lasting memory for the immune system, so that it can continue to recognize these cancer cells, even when immune-oncology therapy is complete. Immuno-oncology treatments targeting various immune checkpoint pathways have been investigated and approved. New immuno-oncology therapies have since been FDA-approved to treat various cancers such as lung, kidney and melanoma. And research with additional therapies targeting these immune checkpoint pathways (and others) are underway for the treatment of numerous types of cancer including lymphoma, bladder cancer, and brain tumors.

Talk to You Doctor to Learn More

There’s still a long way to go to gaining a complete understanding of the complexities of the immune system and its role in cancer. To that end, immuno-oncology therapies (either alone or in combination with other cancer treatments) are now being studied in a large number of some of the most difficult-to-treat cancers. In fact, there are more than 900 trials investigating possible therapies currently underway. To find out more, speak with your doctor and explore available immuno-oncology trials, which are listed at clinicaltrials.org and Pfizer Find a Trial.

Ted Everson, PhD, was Director of Global Medical Communications in oncology during his employment at Pfizer. 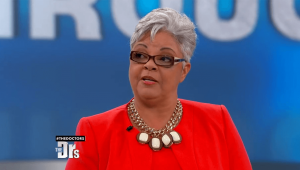 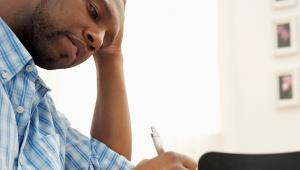 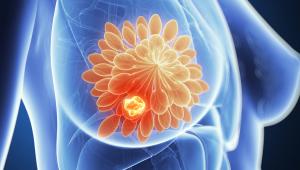 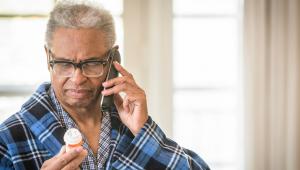 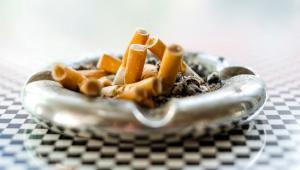 A Closer Look at Smoking and Mental Illness 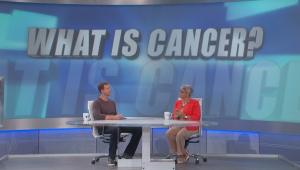 Decoding Cancer: What is Cancer? 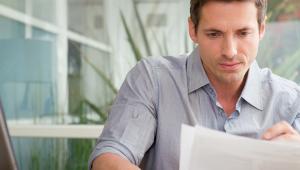 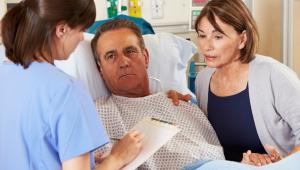