A recent episode of the Rachael Ray Show introduced us to two sets of identical twin sisters and explored their health habits. Since identical twins start with the same exact genetic profile, studying sets of twins – especially those raised or living under different circumstances – has helped medical research better understand how much of how we age and how healthy we are is programmed in our genes and how much comes from environment or behavior.

We have learned that what happens to us in life and the choices we make can to a large extent determine our health journey. What’s particularly fascinating is that your life choices can even influence how your genes themselves “behave.” To take one example, a recent study found that smoking altered the activity of certain genes in lung cells that normally form a barrier against environmental toxins. Another recent study suggested that it may actually be possible that fathers who smoke could pass genetic damage on to their children.

Although modern medicine does not know of a way to repair genetic damage, it’s never too late to make choices that can point your health in a better direction. If you smoke, the sooner you quit, the more you can reduce your risk of serious health problems and stop the damage you are doing. 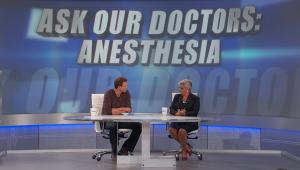 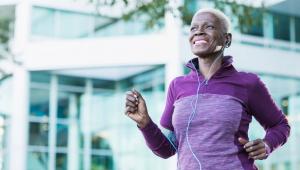 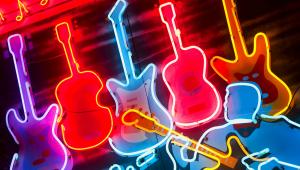 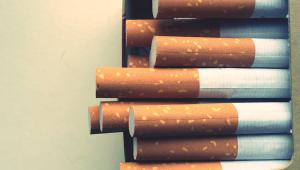 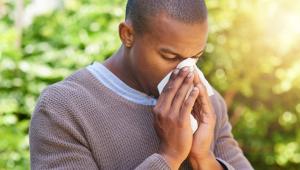 Cold vs Allergies: Which Is It? 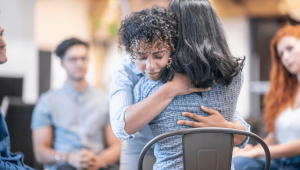 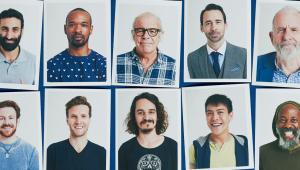 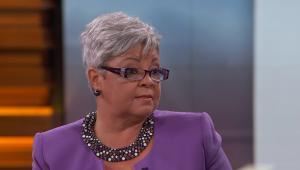