Changing the RA NarRAtive (RA NarRAtive) is an international initiative aimed at helping improve the care and health outcomes of people living with rheumatoid arthritis (RA).

The RA NarRAtive initiative is directed by a global Advisory Panel comprised of 39 healthcare providers and patient support group leaders from 17 countries. For the global, 15-country total, a post-weight was applied to adjust for the relative size of each country's adult population within the total.

Since 2015, NarRAtive has been working with the RA community to harness the experience of people living with RA, physicians and patient advocates in order to develop resources that help break down communication barriers and help improve patients' understanding of disease management. 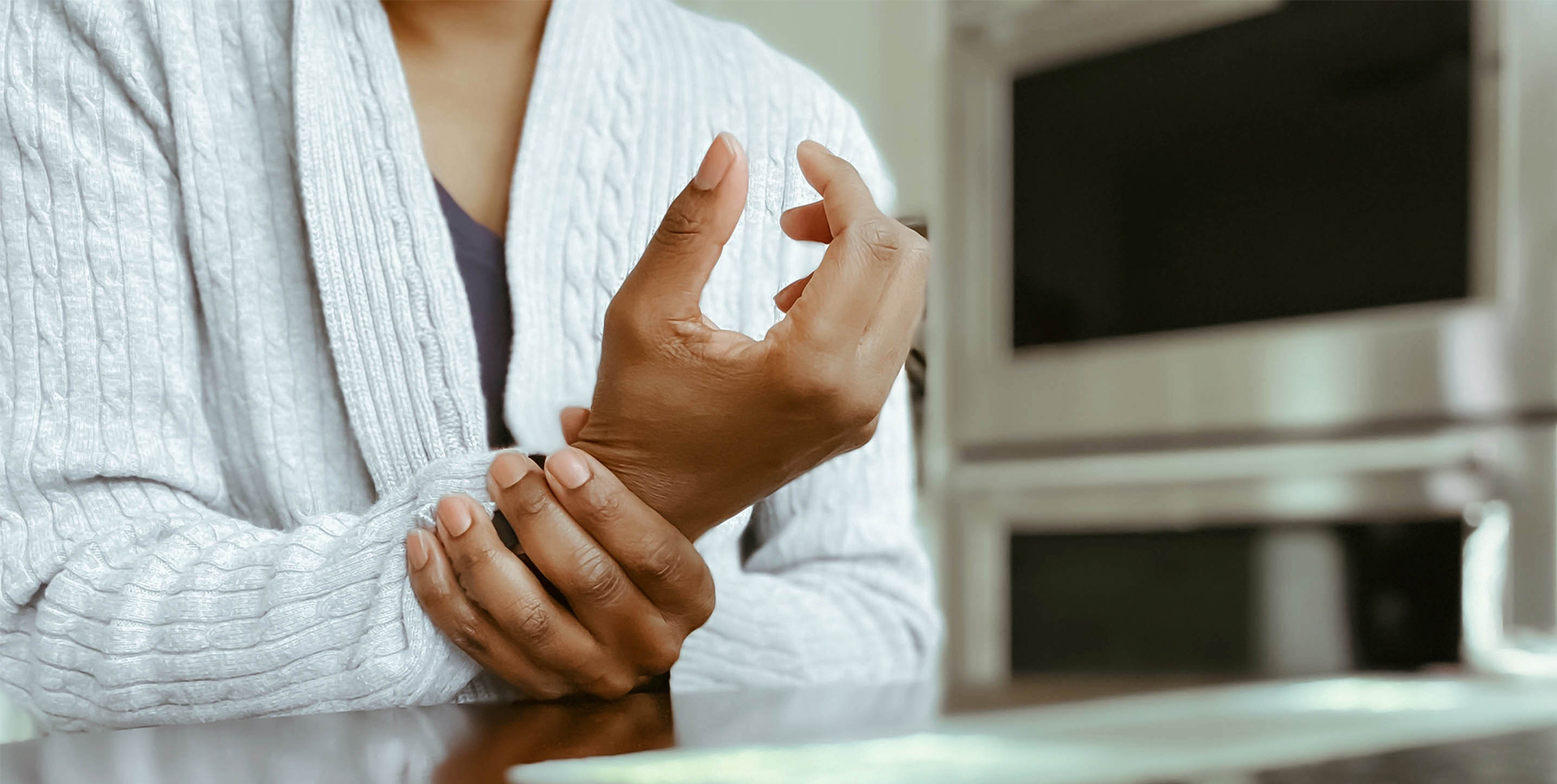 The RA NarRAtive gathered insights from physicians and patient perspectives in the management of RA through two global surveys which were fielded across 16 countries and responded to by 4,170 adults with self-reported RA and 1,736 physicians.

In reviewing and discussing the findings of both surveys, the RA NarRAtive global Advisory Panel suggests that people living with RA and healthcare providers can establish a new conversation around RA by recognizing the unique perspective of each person involved in patient care.

When developing disease management plans, consider the day-to-day experiences of people living with RA. Improved dialogue between physicians and patients may provide the opportunity for patients to more openly express any expectations or concerns, allowing physicians to take action on specific requirements of individual patients. Read more about the RA NarRAtive survey results and the unexpected impacts of living with RA as well as other aspects of disease management.1

Results from the RA NarRAtive patient sample survey may not reflect the experiences of the broader RA population.

Physician results in the United States were weighted by region, years in practice, and physician gender. In all other countries, raw data were not weighted at the individual country level (sample sizes noted above), and therefore are only representative of the individuals who completed the survey. For the global, 16-country total, a post-weight was applied to adjust for the relative size of each country's adult population within the total adult population across all countries surveyed. The unweighted sample sizes above reflect the total number of HCPs who completed the survey in each country, while all reported percentages are calculated based on the weighted global total described here.

RA NarRAtive physician sample survey may not reflect the experiences of all rheumatologists. Raw data were not weighted at the individual country level (except in the United States), and are therefore only representative of the individuals who completed the survey.

Where permitted, some members of the Global RA NarRAtive Advisory Panel were paid honoraria for their participation. Pfizer provided travel and accommodation, as well as a compensation, to Advisory Panel members who represent patient advocacy organizations for time spent developing the survey and attending meetings to review the survey findings.

Living with rheumatoid arthritis (RA) requires regular appointments and this time with your healthcare provider (HCP) is extremely important. Clinicians are using both virtual and in-person appointments to connect with their patients to ensure that their RA is being appropriately managed. Read on for tips on how to make virtual appointments a success and how to prepare for all appointments - virtual or in-person

People living with RA may be settling by living with symptoms that are impacting their ability to complete activities. Read more about why it's important to dig a little deeper into how you feel and what symptoms you're experiencing with your HCP

Explore perspectives from healthcare providers and patient advocates to understand the unmet needs in RA disease management and how the healthcare community can enhance their dialogue with people living with RA.

To learn more about how patients and doctors can have more open dialogue surrounding RA disease management, visit Arthritis Revealed.