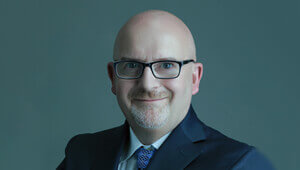 Niall holds a B.Sc. in Chemical Engineering from the Cork Institute of Technology and an MBA in Management from Rensselaer Polytechnic Institute. Prior to joining Pfizer, he worked at FMC Corporation in both Cork, Ireland and Newark, Delaware.

Other people in UpJohn