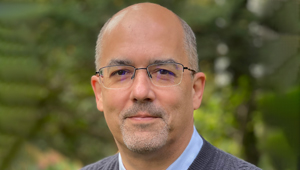 Ken earned his BA in Psychology at Williams College and PhD in Anatomy, studying with Dr. Douglas Rosene in the Department of Anatomy and Neurobiology at Boston University. Ken did postdoctoral training in systems neuroscience with Dr. Michael E. Goldberg at the National Eye Institute, National Institutes of Health, and in neuropharmacology with Dr. David Farb at the Boston University School of Medicine.

Over the past 28 years, Ken has held a series of executive leadership positions in pharmaceutical and biotechnology discovery research, working across therapeutic modalities to identify and advance therapeutic candidates for the treatment of central nervous system diseases. Prior to joining Pfizer, Ken was Senior Vice President, Therapeutics Discovery, at Wave Life Sciences, responsible for development of oligonucleotide therapeutics for neurologic and other diseases.

From 2014-2020, Ken was co-founder and Chief Scientific Officer at Yumanity Therapeutics, where he built and led a team focused on the elucidation of novel pathways and drug targets for neurodegenerative diseases. Ken’s team made the seminal discovery that inhibitors of fatty acid biosynthesis, specifically, inhibitors of the enzyme stearoyl-CoA-desaturase (SCD), protect cells from toxicity caused by a-synuclein, a key genetic risk factor for Parkinson’s disease. This discovery led to the progression of a novel small molecule SCD inhibitor, YTX-7739, into clinical development for the treatment of Parkinson’s Disease.

From 2007-2014, Ken was Vice President, Neurology Discovery, at Biogen. At Biogen, Ken led a discovery research team that delivered nine drug candidates into preclinical and clinical development for the treatment of neurological diseases including multiple sclerosis, Parkinson’s Disease and Alzheimer’s disease. Among these candidates was aducanumab (BIIB-037; Aduhelm), which received FDA approval in 2021 for the treatment of Alzheimer’s disease.

Prior to 2007, Ken held discovery research positions of increasing responsibility, first at Wyeth (now Pfizer), where he lead a team focused on discovery of novel ion channel modulators for the treatment of neurologic disease, then at Johnson & Johnson Pharmaceutical Research and Development (now Janssen) where he built and lead a team focused on drugs to treat Alzheimer’s disease, Parkinson’s disease and ischemic stroke.

Rare Disease Research and Development with an emphasis on rare neurologic diseases.

OTHER PEOPLE IN Rare Disease 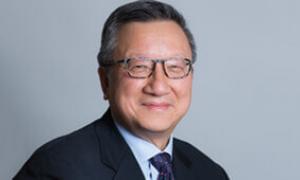 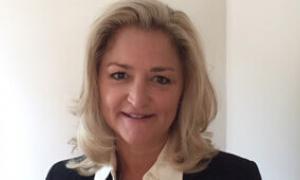 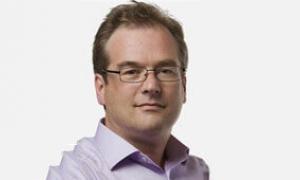 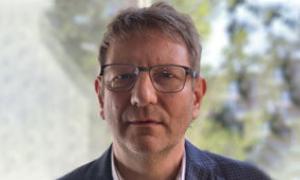 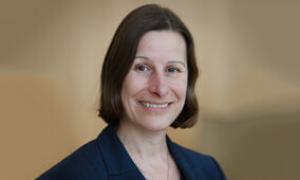 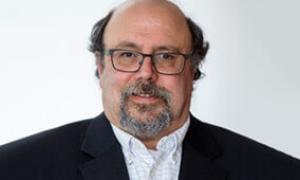 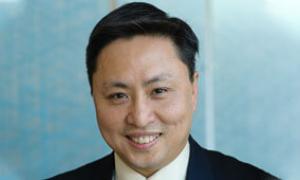