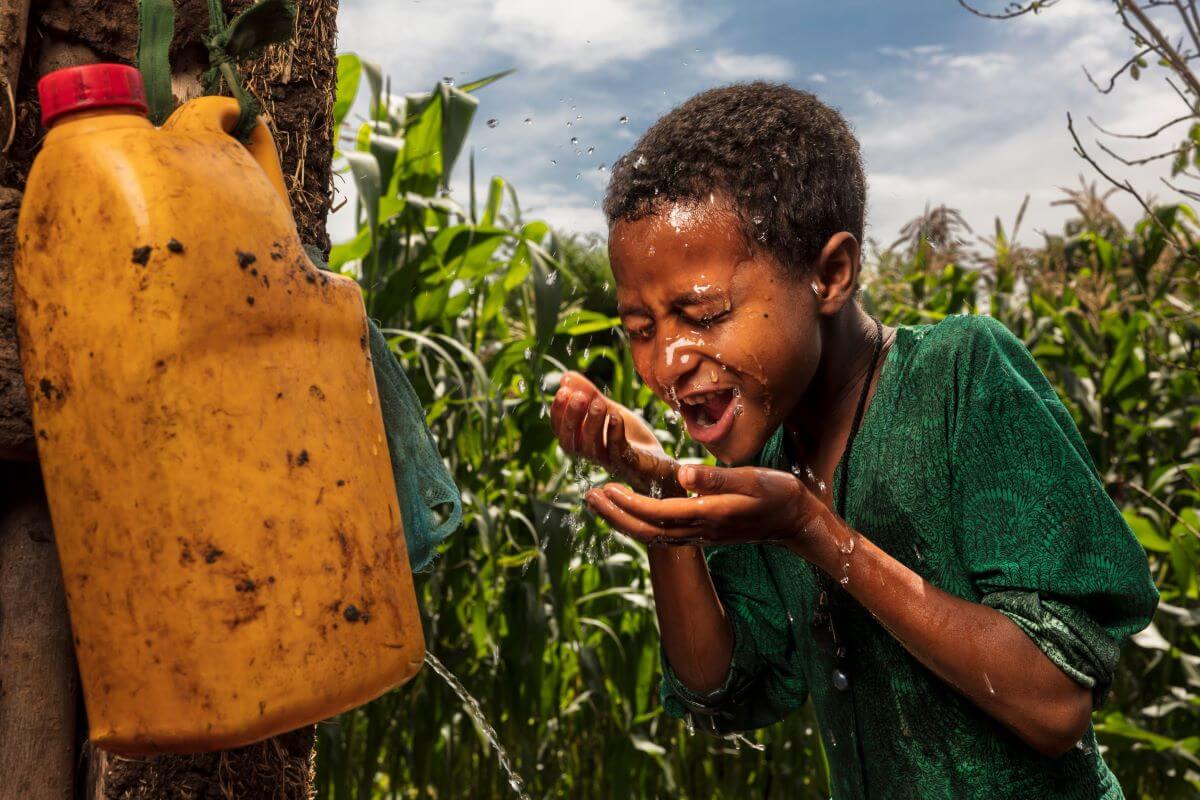 We believe better health is possible for everyone, everywhere and that all people deserve access to high-quality, safe, and effective healthcare solutions.

That’s why we’re proud of our longstanding antibiotic donation program with the International Trachoma Initiative (ITI), which is working to help eliminate trachoma, a neglected tropical disease (NTD) and leading infectious cause of blindness worldwide. Since the start of our donation program in 1998, Pfizer and ITI have partnered to deliver 1 billion doses of our donated antibiotic as part of the World Health Organization (WHO) recommended S.A.F.E. strategy1 to help treat and prevent trachoma across more than 40 countries.

A Social and Economic Burden

Trachoma is caused by the bacterium Chlamydia trachomatis, which after repeated infection scars the interior of the eyelid and causes it to turn inward, called trichiasis. The eyelashes scrape against a person’s eyes with each blink, causing painful ulcers and ultimately blindness if not treated with antibiotics or a simple surgical procedure.

There are 1.9 million people currently suffering visual impairment due to trachoma and 125 million people who remain at continued risk. It is both a cause and a consequence of poverty.2 Beyond the impacts of the disease itself, trachoma can severely impact the lives of generations – preventing many from being able to work, go to school and provide for their loved ones.

In 1998, Pfizer and the Edna McConnell Clark Foundation co-established ITI, which is dedicated to helping eliminate trachoma. As an independent program of the not-for-profit organization, The Task Force for Global Health, ITI manages the allocation and distribution of Pfizer’s donated antibiotic as part of the WHO recommended S.A.F.E. strategy. ITI collaborates with governmental and nongovernmental agencies at local, national and international levels to implement the S.A.F.E. strategy for trachoma control:

Thanks to long-term commitment and coordination across all sectors – including private, public, multilateral and nonprofit – there has been impactful progress toward trachoma elimination: