Bill Sessa is Ready to Deliver Breakthroughs for Common Diseases

“Despite advances in treatment, cardiovascular disease is still the number one killer worldwide,” says Bill Sessa, who joined Pfizer as Senior Vice President and Chief Scientific Officer for the Internal Medicine Research Unit (IMRU) in February 2022.

“For decades, Pfizer has been at the forefront of advancing novel treatments for people living with cardiovascular and other conditions that affect a significant portion of the world’s population," Sessa says. "I’m thrilled to have the chance to play a key role in harnessing Pfizer’s global resources and deep scientific expertise to work towards making a difference in the lives of millions of patients impacted by cardiovascular and metabolic diseases.”

Sessa joined Pfizer from Yale University, following a nearly 30-year career as a research scientist. His extensive research at Yale helped to advance the medical and scientific community’s understanding of vascular biology, and he will bring that deep, molecular understanding of the circulatory system to the IMRU as it continues to work toward the development new, innovative treatment approaches. At Yale, he served as Vice Chairman of Pharmacology, Alfred Gilman Professor of Pharmacology, Professor of Medicine (Cardiology) and Director of the Vascular Biology & Therapeutics Program at Yale School of Medicine.

Sessa also brings prior experience as a long-time member of Pfizer’s Therapeutic Area Scientific Advisory Panel in Internal Medicine and is “quite familiar with the company’s existing research capabilities,” he says. Building on this background, one of his first points of order will be to shape the strategic path forward for the IMRU over the next five years.

“I plan to listen and learn about our existing pipeline from my new colleagues,” he says, “to refine and enhance our plans to develop potential therapies for diseases like obesity, Type 2 diabetes, non-alcoholic steatohepatitis (NASH), and cachexia. We’ll also be looking to expand our cardiometabolic strategy to target new areas of opportunity, such as heart failure and chronic renal disease.”

Potential collaborations will also be an area of interest for Sessa and the Internal Medicine organization, as Pfizer prioritizes partnering with fellow strategic thinkers in industry and academia that share the company’s vision.

“During my career, I’ve always had a keen interest in the mechanisms of action of drugs and in the biology of novel drug targets,” Sessa says. “We’ll be on the lookout for promising new assets, while, as always, making decisions based on the science and data.”

Targeting cardiometabolic diseases with new medicines will not be an easy feat. Most are lifelong diseases that take a toll on patients’ daily quality of life.[1],[2],[3] Their incidence is also rapidly increasing. For example, today there are more than 650 million patients with obesity globally.[4] If current trends continue, it is estimated that more than one billion people worldwide will be affected by obesity by 2025.[5]

Sessa understands that high costs and failure rates make designing and running clinical trials for these large populations a big challenge. He believes, however, that it is imperative for industry leaders like Pfizer to continue to take action to support patients living with these diseases. He's intent on pioneering targets and potential medicines that are both safe and impactful on a therapeutic level, bridging the gap between innovation and accessibility.

“These diseases are impossible to ignore because millions of people live with them every day,” he says. “But I’m an optimist at heart. I always believe there is hope when trying something new, guided by science.”

[3]Centers for Disease Control and Prevention. About Chronic Diseases. (April 2021) 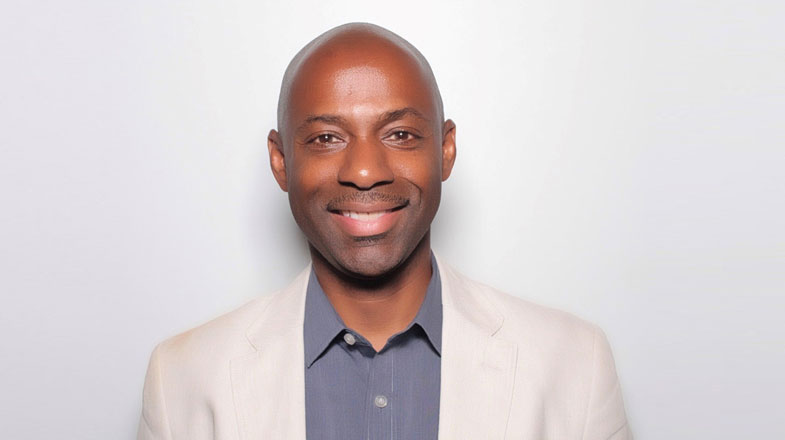 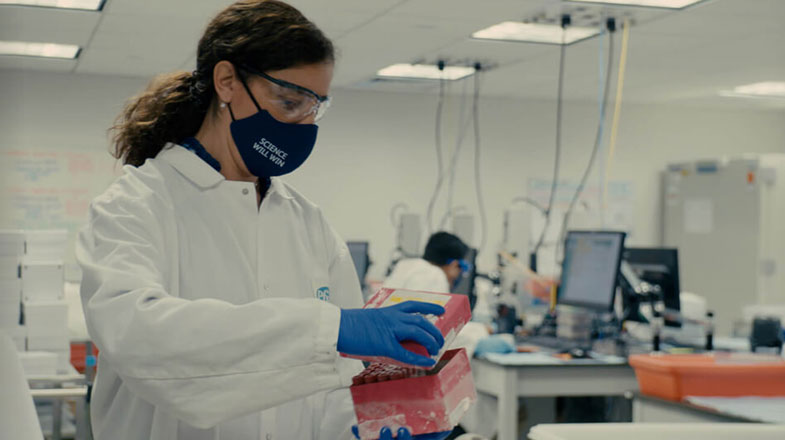