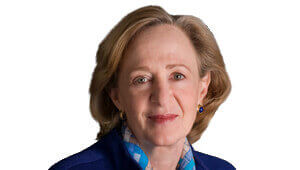 Professor of Neuroscience and President Emerita at the Massachusetts Institute of Technology (MIT). Served as MIT’s sixteenth president from 2004 to 2012 and was the first woman and the first life scientist to lead MIT. Member of the Koch Institute for Integrative Cancer Research at MIT. Prior to joining MIT, she was the William Edward Gilbert Professor of Neurobiology, Dean of the Graduate School of Arts and Sciences from 1998 to 2002 and Provost from 2003 to 2004 at Yale University. Served as Science Envoy with the U.S. Department of State and as a member of a Congressional Commission evaluating the Department of Energy laboratories. Director of General Electric Company from 2006 until 2018 and of Qualcomm from 2012 to 2016. Pfizer Director since 2020. Member of our Regulatory and Compliance and Science and Technology Committees. 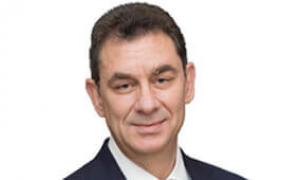 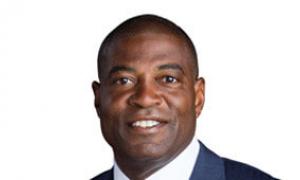 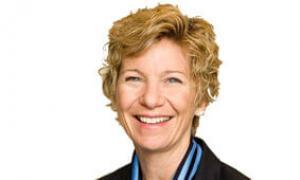 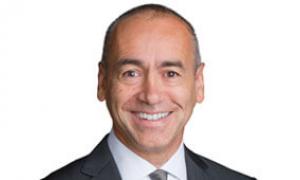 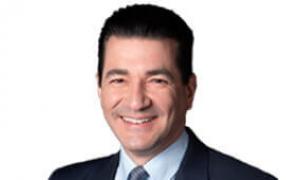 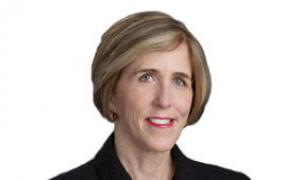 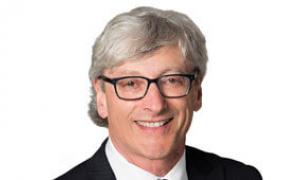 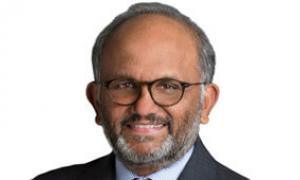 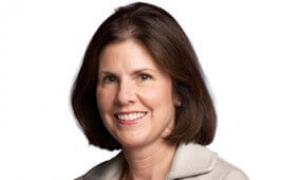 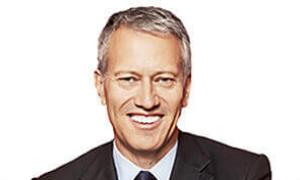 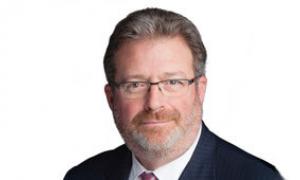