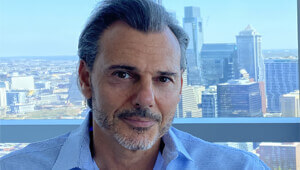 Before joining industry, Dr. Jodar was Deputy Director General at the International Vaccine Institute (IVI) in Seoul, Korea, an international organization established by the United Nations for the development, introduction and use of new vaccines and adjunct professor at Seoul National University, Faculty of Medicine, School of Public Health. At the IVI, he was responsible of directing the IVI’s Translational Research Division which conducts programs of interdisciplinary research, including pre-licensure and post-licensure clinical trials, epidemiological research, studies of the economics of vaccine introduction, sociobehavioral and policy research on vaccines against cholera, typhoid fever, shigellosis, rotavirus, Japanese encephalitis, Haemophilus influenzae b, and Streptococcus pneumoniae.

Previously, Dr. Jodar worked at the World Health Organization (WHO) leading the global vaccine research and introduction of meningococcal vaccines, activities related to adverse events allegations and quality, safety and correlates of protection of vaccines. Previously he was the focal point of the Task Force for Vaccines and Viral Diseases at the European Commission in Brussels.

Dr. Jodar is a neuroimmunologist with doctoral and post-doctoral training in Madrid, Osaka and Nagasaki Universities. Dr. Jodar has worked in vaccine-related programs in more than 50 countries around the world including developing countries in Africa, Asia and Latin America, published in the most accredited peer-review journals (e.g. the Lancet, New England Journal of Medicine, Nature Medicine), and served on a number of advisory groups on vaccines to WHO, the EU, vaccine manufacturers and governments. He teaches at the Institut Pasteur, ADVAC and Columbia University and has a long track-record in launching and coordinating public private vaccine development partnerships to accelerate the development, clinical evaluation, registration, introduction and commercialization of vaccines of public health importance for developing and middle-income countries having received more than $100M in grants. He has also been awarded with several honors including the “cross of officer of the order of civil merit” from the King of Spain for his work in vaccines and vaccination in developing countries. 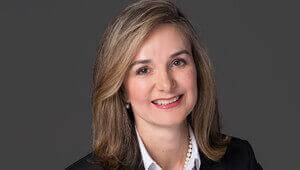 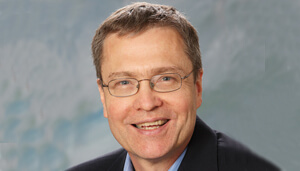 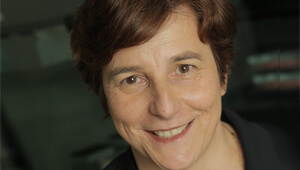 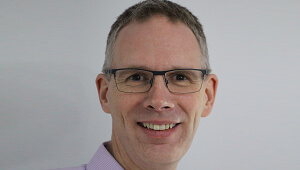