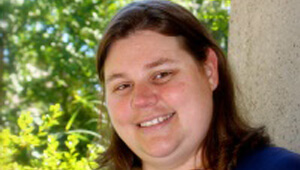 Carolyn Leverett, PhD, is a Principal Scientist in Oncology Medicinal Chemistry. Since joining Pfizer in 2012, she has been involved in the development of a variety of microtubule inhibitor-based payloads for use as an antibody-drug conjugate towards the treatment of cancer. This work has resulted in several publications, including a recent report in ACS Medicinal Chemistry Letters (ACS Medicinal Chemistry. Lett. 2016, 7, 999) describing the SAR and synthesis of a number of tubulysin payloads, natural-product based cytotoxic agents which have shown to be potent against a variety of cancer cell lines.

Dr. Leverett is a native of North Carolina and obtained her BS in chemistry from North Carolina State University. She completed her doctoral studies under the direction of Professor Albert Padwa at Emory University in Atlanta, GA, working on total synthesis (i.e. molecular architect) of several piperidine-based natural products as well as the complex alkaloid minfiensine.

Prior to joining Pfizer, Dr. Leverett was a postdoctoral fellow in the laboratory of Professor Daniel Romo at Texas A&M University, exploring new applications of nucleophile-catalyzed aldol lactonization reactions, which ultimately enabled an asymmetric synthesis of curcumalactone and curcumanolide A. 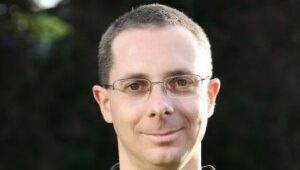 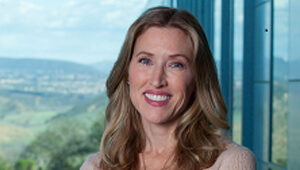 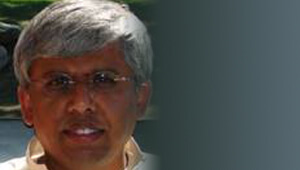 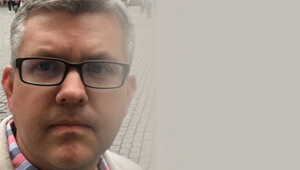 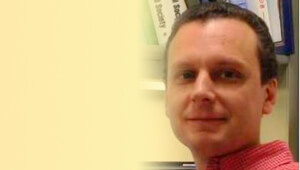