Get to Know the T-Team: The Immune System’s Special Defenders

In our immune system — the body’s security force against infection — T-cells are like the “special-ops” team. These elite defenders are tailored to fight specific pathogens. But T-cells are not only fascinating for their germ-busting abilities. They’re also actively involved in the development of autoimmune disorders. And scientists are delving into T-cell functions to create immunotherapies to fight cancer.

The field of T-cell research is having a fertile moment. Scientists continue to uncover new subtypes of the two main types — cytotoxic, or “killer” T-cells that recognize and destroy virus-infected cells, and “helper” T-cells that secrete chemical messages that mobilize other immune cells.  Just this June, researchers at the University of Melbourne discovered a new type of tissue-resident memory T-cell in the nose that could form a special “nasal border patrol” against the flu.

Cytotoxic T cells are effector cells of the adaptive immune system — referring to the type of immune response that’s learned, and remembered, when individuals are exposed to specific pathogens. (By contrast, the innate immune system kicks in to provide immediate, but less durable — and less pathogen-specific — protection). The adaptive immune response is antigen-specific, and once it’s activated, it can be sustained through an immune memory response.

Read on to learn more about the different subtypes of T-cells and how they may be key to unlocking treatments for cancer and autoimmune disorders.

Finishing School in the Thymus

Like all white blood cells, T-cells are produced in the bone marrow. It’s not until they travel to the thymus, an organ under the breast bone, that they “mature” and acquire special markers that will determine whether they’ll become a killer or helper T-cell. It is here that T-cells also develop their specificity. Like a lock with only one key, each cell gets a unique receptor on its surface that can recognize one shape of antigen, a protein from a foreign enemy that is expressed on a type of cell called, naturally, antigen-presenting cells (APCs). The body has 25 million to a billion different T-cells, each with a unique antigen receptor.

Helper T-cells play the main role in coordinating an immune response once a foreign enemy has been spotted. If a T-cell in the thymus acquires a protein marker known as CD4, it becomes a helper T-cell.

Helper T-cells get activated in the thymus when they encounter antigen-presenting cells, such as macrophages. Macrophages are like the cellular version of Pac-Man. They gobble up foreign invaders, such as viruses and bacteria, and display a bit of them on their surface.  When a helper T-cell recognizes scraps of foreign protein on the macrophage, it’s activated. Once this happens, the helper T-cell transforms into an “effector” cell, which drives the type of immune response that will be mounted against the pathogen. There are two types of effector cell, and each type releases different kinds of molecules known as cytokines that activate B cells and other T-cells to begin fighting.

A subset of helper T-cells are known as regulatory T-cells or Tregs. These cells play an important role in the immune system’s checks-and-balances system to ensure that it doesn’t attack healthy tissues and organs. People with autoimmune disorders have depleted levels of regulatory T-cells, leading researchers to try and devise ways to boost a patient’s Treg count.

T-cells in the thymus that acquire a protein known as CD8 become cytotoxic, or killer, T-cells.  Recent immunotherapy research has focused on how these cellular assassins can better recognize and destroy cancer tumors. T-cells can recognize a large array of antigens and destroy tumor cells with limited collateral damages. At the same time, because tumor antigens are a form of self-antigen, tumor immunity can be dampened by the same mechanisms that evolved to prevent autoimmunity. But recent research shows promise — in some lab and clinical studies, cytotoxic T cells can be prompted to expand and exhibit anti-tumor activity when given co-stimulatory molecules.

When a killer T-cell in the lymph nodes recognizes a foreign antigen displayed on cell (usually a dendritic cell), it becomes mobilized to clone itself, preparing an army of specialized fighters. It then circulates the body, scanning for infected cells that are displaying this particular foreign protein. Once the killer T-cells recognizes the infected cells, it binds to them and releases toxic enzymes. After the infection is under control, many of these T-cells die off, while a few remain as memory cells that are able to respond should the same infection return. 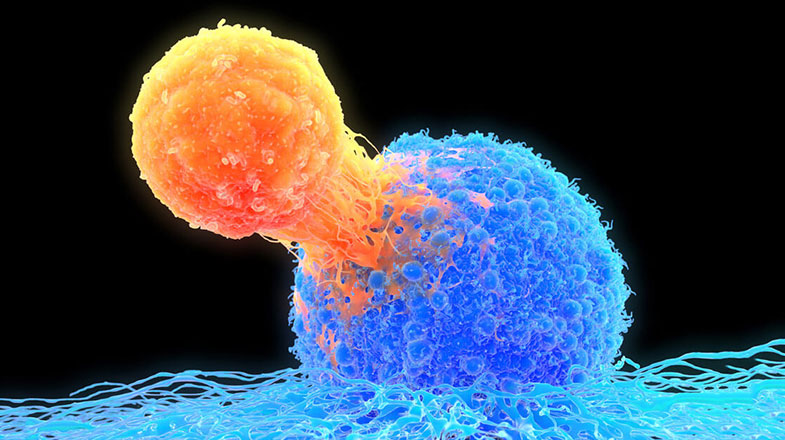 Setting the Stage for a Fight: Enlisting T-cells to Combat Multiple Myeloma

Caption: T-cells (orange) can be redirected to engage and destroy cancer cells (blue) through the use of bispecific antibody technology, which enables a bridge to be formed between surface proteins overexpressed on tumor cells and T cells. (Getty/ illustration) 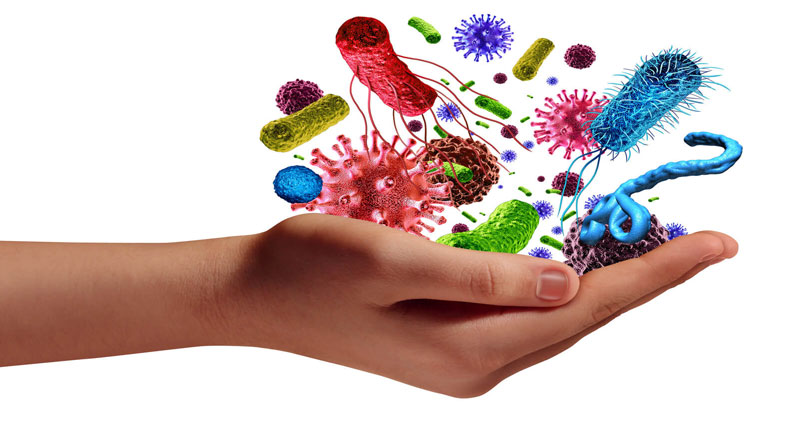 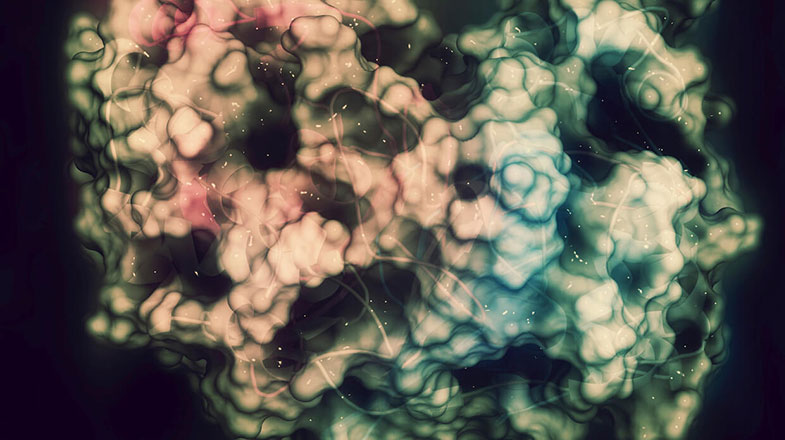