Find more information about Gaucher Disease, including Type 1, 2 and 3 at Pfizer.com. Explore the symptoms, diagnosis and treatment options.

A Rare Disease that Comes in Three Forms, Each With a Different Prognosis

Gaucher disease is a rare, inherited disease in which fatty deposits accumulate in critical organs and body systems, damaging them. It is caused by genetic mutations received from both parents.1 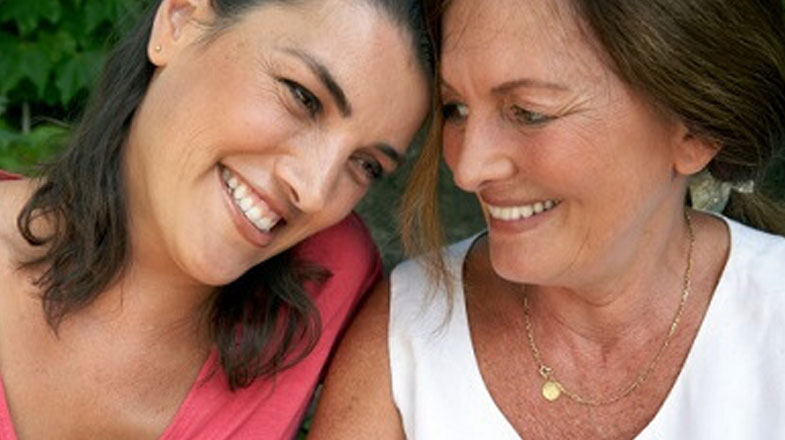 Q: What is Gaucher disease? A: Gaucher disease is a rare, inherited disease. It was first described by Dr. Philippe Gaucher in 1882 and is caused by genetic mutations (a permanent change in the DNA of a gene)  received from both parents.

Gaucher Disease is a focus of our Rare Disease Therapeutic Area.

We proudly partner with thousands of study sites and tens of thousands of trial participants around the world. It's these clinical trials that lead to life-changing medicines.