5 Tips to Chat Up the Next Scientist You Meet

Maybe you’ve been in this situation before: You’re at a dinner party, or on a cross-country flight, and find yourself seated next to a scientist. Perhaps she’s researching the latest cancer therapy or on the hunt for an elusive subatomic particle, and you’re left tongue-tied, assuming you just won't be able to keep up.

But instead of avoiding the unknown, think about the potential for an engaging conversation— and where that chat goes might surprise you. Here are five things to keep in mind (gleaned from a thoroughly unscientific, informal poll) during a conversation with a scientist — or perhaps with anyone who works in a field unfamiliar to yours — that will not only help you sustain an intelligent back-and-forth, but might also expand your own horizons.

Stereotypical portrayals of scientists tend to fall into two broad caricatures: the eccentric genius who gesticulates wildly while describing how his or her work is going to change the world, or the unfeeling, supremely logical intellectual who can barely relate to his or her fellow humans.

Of course, in the real world, scientists are just like you and me, with families, backstories, and interesting paths that brought them to where they are today. One of the easiest ways to strike up a conversation with a scientist is to ask them how they became interested in science when they were growing up. And their answer should naturally give you some common ground to discuss what makes them passionate about their field.

“When I meet people, they're surprised to learn that I'm a chemist,” says Dr. Jennifer LaFontaine, Senior Director of Synthetic and Analytical Chemistry for oncology at Pfizer’s R&D site in La Jolla, California. “I think that it's important for people to understand, especially kids growing up, like my daughter who is 10, that scientists don't have to look or act or talk a certain way.”

2. No Time Like the Present—Talk About What’s Happening Now

The thing that’s foremost on your mind professionally—whether you’re a lawyer or a geneticist—tends to be the thing that you’re working on now. So, another good question for teasing out a good conversation from a scientist is to ask what they’re currently working on.

But if the conversation starts going over your head, make sure the scientist knows that you’re not following them so they can explain it in simpler terms or perhaps give you an example. (More on this later.) Also, keep in mind that not all research has an immediate real-world application. It can often take many years for basic research to have a practical payoff. For example, the scientific underpinning for modern GPS systems was laid by none other than Albert Einstein in his General Theory of Relativity, published in 1915. So, rather than asking “What is it good for?”, a savvier follow-up question when discussing a scientist’s work would be something along the lines of: “What are some of your broader goals for this project?”

3. Seek the Beauty in Science

While many non-scientists may think that science is all about logic and math and data, you’d be surprised how often scientists use words like “beautiful,” “elegant,” and "inspiring," when it comes to describing solutions to the problems they’re working on. Because a lot of science deals with finding broader patterns within a dataset, they often rely on solutions getting simpler as they get closer to an answer. And in some cases, even the process of experimental design or data analysis can be considered "elegant."

Bring out their inner poet by asking a scientist what they find most beautiful about the work that they do. The answers may surprise you. 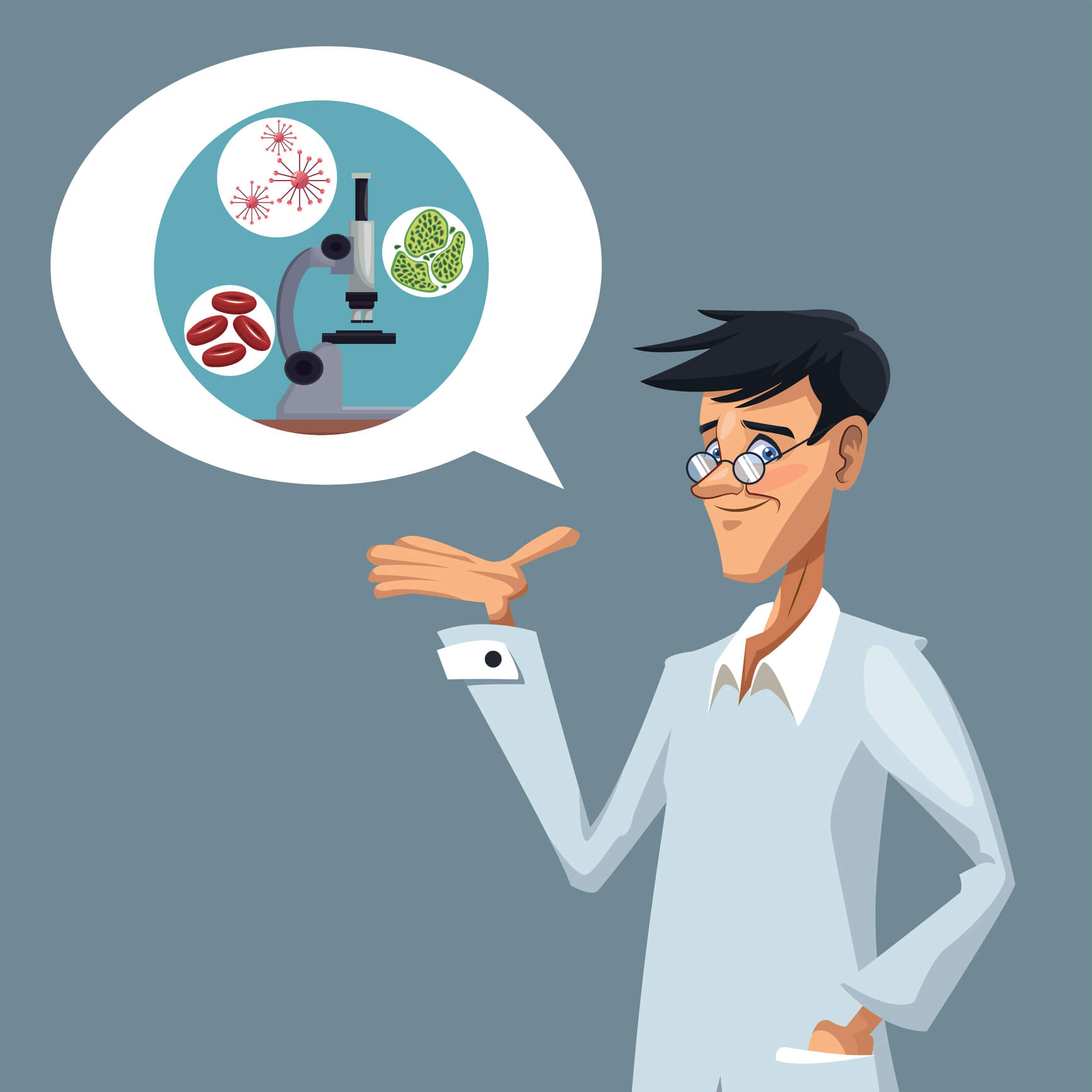 4. Don’t Try to Fake It Until You Make It

As one scientist said in response to an informal poll, “Some of the worst train wrecks of conversations come from people trying to impress. Much more of an inspiring conversation happens when someone is showing sincere curiosity.”

“What's annoying is that the person may interrupt and give you a detailed description about their knowledge of the topic (which is not always accurate) and basically ignore your participation in the discussion,” another scientist says.

If you don’t understand something, don’t pretend that you do. Ask questions instead. And a tip for scientists who may be unfamiliar with explaining their work to nonscientists: A good rule of thumb for scientists is to try to describe your work as if you're speaking to an intelligent eighth-grader. That’s the unspoken guide that many media organizations use to unpack complex ideas.

But don’t go overboard with the questions! Remember, if you’re at a social gathering, then people, including scientists, are there to relax and have a good time. Don’t be that person who tries to get the scientist to weigh in on your personal problems, especially if their expertise doesn’t apply.

Consider this anecdote from a behavioral neuroscientist. “I was out once and a stranger asked me what I do, and I said ‘I'm a psychologist’ and they said, ‘Oh no. You're going to try to diagnose me.’ And I said, ‘Actually, no. I’m a psychologist who works with animals.’ Then they told a 20-minute story about all the weird things their dog does,” he says, noting that he’s “not a pet shrink.”

If all else fails, just try to relate to the scientist on a human level. And please don’t buttonhole the computer scientist and try to get her to fix your printer.