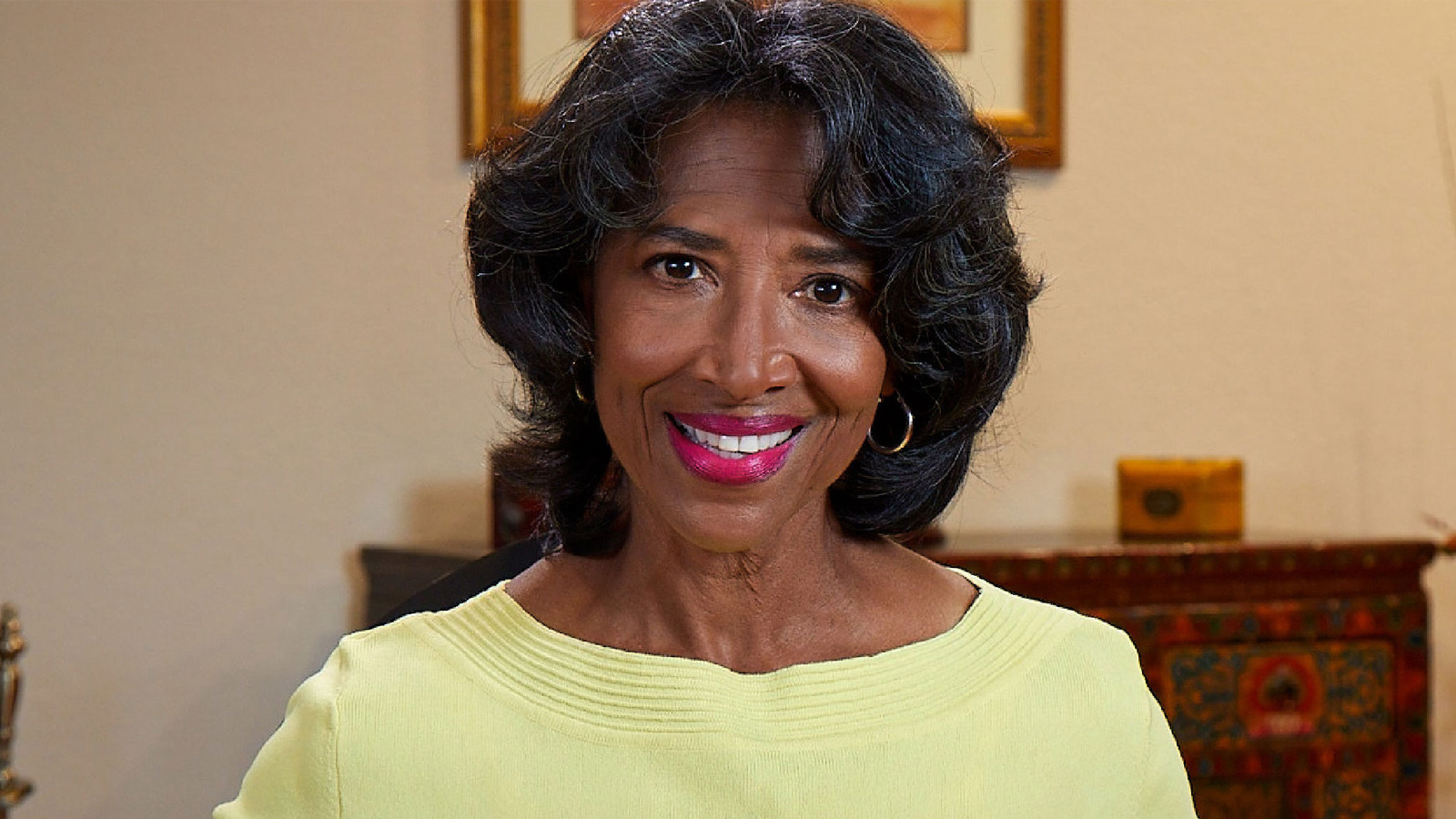 Jennifer Flowers thought her pain and fatigue were a side effect of working out. Perhaps she’d pushed herself too hard or strained a muscle. But the pain persisted, so she scheduled an appointment with her doctor.  Her diagnosis—multiple myeloma, a type of blood cancer—was unexpected.

“I was stunned,” Flowers says. “I’m a health-conscious professional and was exercising multiple times a week.”

Her first thought, Flowers says, was “How long do I have to live?”

In 1998, the five-year survival rate for multiple myeloma was 34.6%. That means that approximately 35 of 100 people with the disease were alive five years after their diagnosis.1 By the early 2000s, the median survival time was seven years, thanks largely to the introduction of autologous stem cell transplants (a procedure that uses a patient’s healthy blood stem cells to replace diseased bone marrow).2

Flowers, diagnosed in 2008, underwent a year of chemotherapy before receiving an autologous stem cell transplant in early 2010. Her cancer went into remission.

Meanwhile, survival rates continued to climb. Between 2010 and 2016, the five-year relative survival rate was 53.9%.3 By 2018, it was 57.9%, thanks in part to the development and approval of at least a dozen new treatment options.4

Relapses, however, remain common. "Each time the cancer comes back, the remission period gets shorter and the prognosis gets worse,” says Jeff Settleman, PhD, Chief Scientific Officer for Oncology Research and Development at Pfizer. “There’s still a significant unmet need in the patient population for better treatments.”

To date, patients with multiple myeloma have not benefitted from treatments equally. African Americans are at increased risk. The disease is twice as common in the Black community compared to other ethnicities. It's also twice as deadly in Black patients compared to white patients.5

Black patients are 50% less likely to undergo stem cell transplantation than white patients. They're also less likely to receive medications known to extend survival.7 However, a retrospective analysis of more than 12,000 patient records from the Veterans Affairs database showed that given equal access to new therapies and treatments, African Americans who are younger than 65 and have multiple myeloma can experience superior clinical outcomes to their white peers, with longer median survival times.8

Equal access to new treatments may help close the survival gap. Researchers have discovered a protein, B-cell maturation antigen (BCMA), on the surface of the myeloma cells and created a bispecific antibody that can target that protein.9

“Bispecific antibodies can bind to two different things at the same time,” Settleman says. “One arm of the antibody can bind to BCMA and the other arm to a protein on the surface of immune cells.” Bringing the immune cells into proximity with the cancer, he says, allows them to destroy the myeloma cells.

Pfizer is developing a bispecific antibody that is currently under investigation for the treatment of relapsed/refractory multiple myeloma. “A top priority has been to make the pivotal study for this treatment (MagnetisMM-3) more accessible to all people with triple-class refractory multiple myeloma,” Settleman says.   To that end, Pfizer has offered travel assistance to U.S. participants—including transit, meals and lodging—for trial participants and supporting outreach efforts to historically marginalized communities.

Ongoing research and outreach are meaningful to Flowers, whose cancer remains in remission. “My biggest hope,” she says, “is that researchers develop therapies to thwart this treacherous disease.”