People all over the world rely on medication for things like managing chronic illness, preventing pregnancy, and treating life-threatening diseases.

Yet people unknowingly consume counterfeit drugs every day, even in developed countries with well-regulated healthcare systems. They put their lives at risk for something they should be able to trust. The pharmaceutical industry and global drug regulators are constantly working to keep any below-standard and fraudulent drugs out of circulation. But questions remain: What exactly are counterfeit drugs? How big is the counterfeit drug problem? And who's at risk?

What Are Fake Drugs?

Fake drugs are manufactured and packaged to look like legitimate brand-name medications but often contain little to none of the active ingredients listed on the label. Fakes drugs in the illicit supply chain pose a serious potential risk to unsuspecting patients.

In some cases, these fake drugs simply don’t provide the needed therapeutic value as they may lack the active ingredients. In the worst case, some contain dangerous products. According to Interpol, “some fake medicines have been found to contain mercury, arsenic, rat poison, or cement.”1

Consuming counterfeit drugs can have serious consequences for individuals, communities, and overall global public health. According to the World Health Organization (WHO), one of every 10 medicines fails in low- and middle-income countries because they are substandard or falsified. Not only does this erode public trust in healthcare, but it also leads to preventable deaths. For example, between 72,430 and 169,271 children have died of pneumonia each year after taking counterfeit antibiotics.2

Some counterfeit drugs contain real antibiotics or antivirals but at a much lower dosage than listed on the product label. It's not enough to fully treat the disease, and it can give pathogens a chance to mutate and spread, which contributes to the growing public health threat of antimicrobial-resistant infections. Fake drugs might also contain medicines that appear where they aren’t supposed to be, which can lead to overdoses and deaths.

In September 2021, the U.S. Drug Enforcement Administration, (DEA) released a safety alert regarding the increased use of fentanyl, a potent synthetic opioid, in counterfeit drugs. They determined that there had been a “dramatic rise” in doses “containing at least two milligrams of fentanyl, which is considered a lethal dose.” For context, they added, “a deadly dose of fentanyl is small enough to fit on the tip of a pencil.” 3

The DEA and other law enforcement officials seized 9.5 million counterfeit prescription opioids in the first nine months of 2021, more than the previous two years combined.3 Between 2019 and 2021, the number of DEA-seized pills containing fentanyl grew by 430%. From May 2020 to April 2021, 2020, there were more than 100,000 fatal drug overdoses in the U.S., a record high for a single year, and 64% of these deaths involved synthetic opioids, according to the CDC.4

Substandard vs. Falsified vs. Unregistered Drugs

There are several categories of illicit medicines. In 2017, WHO introduced the terms "substandard" and "falsified medical products" to replace the general term "counterfeit drugs" and broadened the focus of global efforts to prevent such products from reaching consumers.2

A third group is unregistered/unlicensed drugs, which are medical products that are sold in markets where they have not been evaluated or approved by health authorities in that country or region.

Some of these substandard, falsified, or unregistered drugs might be effective in treating disease, but the lack of regulation makes them unreliable, unsafe, and a serious problem that requires vigilant attention.

Lev Kubiak, Vice President and Chief Security Officer at Pfizer, puts it this way: "Working with law enforcement and customs agencies around the world over the last 18 years, Pfizer’s Product Integrity for Patient Safety program has helped take over 302 million doses of counterfeit Pfizer medicines out of the international supply chain before they reached and endangered patients. Counterfeit Pfizer medicines have now been seized in 116 countries around the world, so they are a pervasive and growing global threat to patients everywhere.”

For decades, fake drugs and their effects were mostly a problem in developing and low-income countries, where most people don't have access to prescription drugs, vaccines, and medical devices that are readily available in developed countries. This vacuum, along with loose regulations in some places, has created markets for counterfeiters.

Now, thanks to the emergence of online pharmacies, countries around the world are struggling with fake drugs and their effects. In the U.S., for example, fake drugs occasionally breach legitimate supply chains, and an estimated 1% of prescriptions filled at traditional pharmacies may be counterfeit.5 Yet, most substandard and falsified medicines in the U.S. and other developed countries are purchased online.

“All too many people believe these dangerous fakes are only a threat in low- and middle-income countries, but that is simply not the case,” Kubiak says. “Counterfeit medicines have long been present in developed countries, as well, and are even more available now as the COVID-19 pandemic has increased online purchases.”

More than half of American adults have ordered medicine online for everything from diabetes and asthma, to cancer treatments and hormone replacement therapy, according to a 2021 survey by the Global Alliance for Safe Online Pharmacies.6 And nearly half of them mistakenly believe that all online pharmacies that sell products in the U.S. have been FDA-approved and comply with safety regulations. However, according to that same study, approximately 95% of online pharmacies worldwide are operating illegally.

Online pharmacies have also given fake drug manufacturers access to consumers in Canada, Western Europe, and other developed nations that otherwise have tightly regulated healthcare systems. In May 2021, an INTERPOL operation involving law enforcement and health authorities from 92 countries shut down thousands of online pharmacies selling unauthorized or fake drugs.7 They also seized more than 9 million illicit medications and medical devices, including 3 million fake drugs in the U.K. and 500,000 unauthorized surgical masks in Italy. The counterfeit medicines ranged from sleeping pills and pain medication to antibiotics and antimalarials and even cancer treatments.

Understanding Fake Drugs and Their Effects

Counterfeit drugs often look and taste like the medicines they're pretending to be, but they're simply not safe to take. And buying medications from anywhere other than a legitimate pharmacy could endanger one’s health.

Counterfeit drugs are now available anywhere in the world, presenting a growing threat to everyone. Public health officials, law enforcement agencies, and pharmaceutical companies are working hard to minimize that threat, but it's important for the public to understand the risk of buying and consuming fake medicines. After all, knowledge is power. 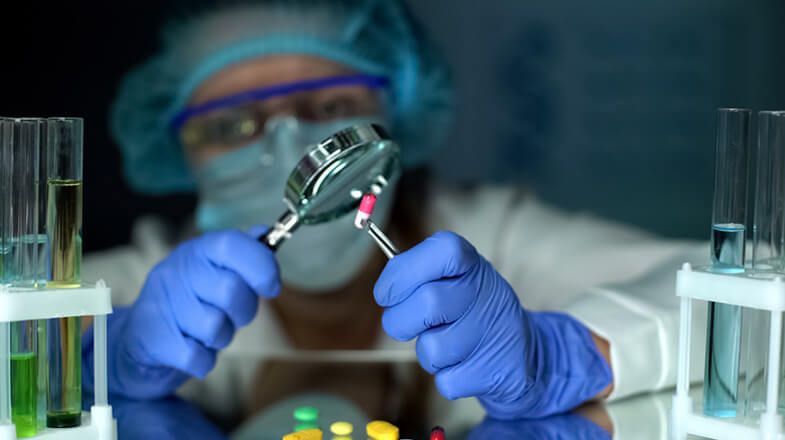 How To Identify Fake Medicines

Prescription medications in the United States tend to be safe, but you should still know how to identify fake medicines, especially if you’re buying online. 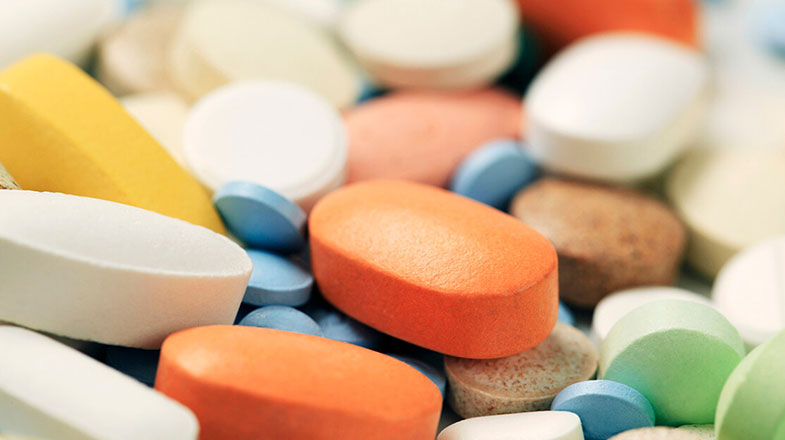 We have crossed another milestone in the fight against COVID-19. I am proud to announce that Pfizer and BioNTech have signed an advanced purchase agreement with COVAX for up to 40 million doses of our COVID-19 vaccine in 2021, subject to the execution of additional agreements under the COVAX structure. Since the very beginning of our vaccine development program, Pfizer and BioNTech have been firmly committed to equitable and affordable access of COVID-19 vaccines for people around the world. The agreement with COVAX is another important step toward achieving this goal.