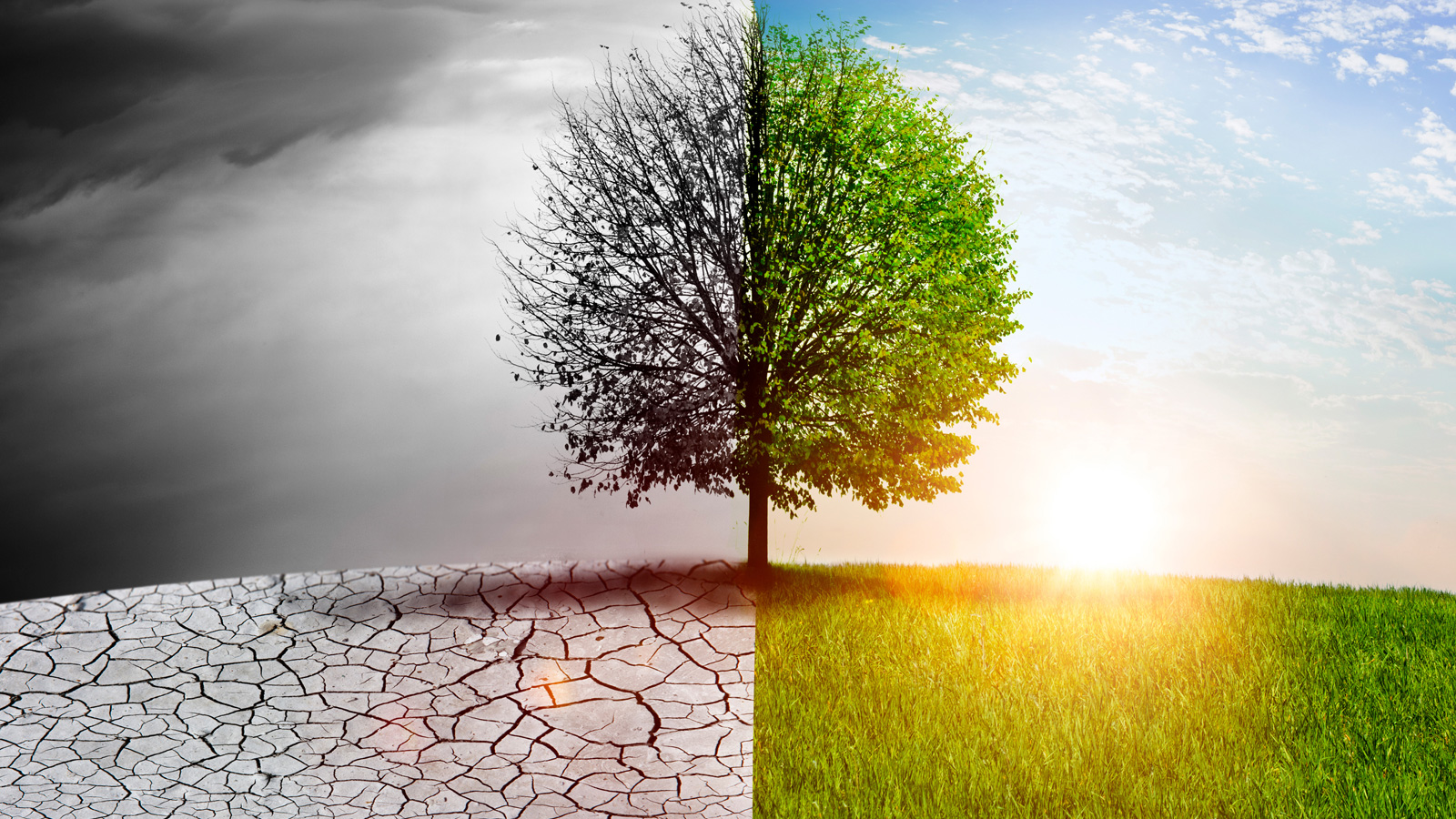 It took a split second, recalls Louise Proud. Something in the air triggered an asthma attack in her 18-month-old daughter. The baby’s lips turned blue as Proud rushed her to the hospital in a panic.

Thankfully, the healthcare team helped the child breathe normally, and she was back to herself quickly. But Proud’s sense of safety and stability didn’t snap back so readily. For her, it was a moment of realization about how the environment and health are intimately linked.

Proud, who is Vice President, Global Environment, Health & Safety at Pfizer, thinks about the planet’s health every day because of her work. And yet, even for her, it took a personal encounter to see how the interplay between the environment and personal health had the potential to flip her family’s world upside down. That’s a reality more people may have to grapple with as climate change intensifies. The World Health Organization estimates that between 2030 and 2050, climate change will cause nearly 250,000 additional deaths per year, because of health conditions such as malnutrition, malaria, diarrhea, and heat stress.1 In fact, WHO has gone so far as to call climate change “the single biggest health threat facing humanity.”1

Pol Vandenbroucke, MD, Chief Medical Officer of Pfizer’s Hospital Unit, says it’s impossible to ignore the ways the air we breathe, the water we drink, and the food we eat impact the ways our bodies feel and function. “The relationship between climate change and health are interconnected,” he says.

While some of those correlations are obvious, such as the immediate impact of, say, severe weather events, Vandenbroucke says it’s critical to pay attention to the longer-lasting ramifications of a warming planet and who will bear the brunt of the effects. “There could be significant long-term health consequences that will add to the overall societal burden of climate change and once again may affect most severely the most vulnerable populations, including minorities, low-income communities, older adults, infants and children, and pregnant women,” he says.

Vandenbroucke weighed in on five environmental conditions associated with climate change that might lead to more health challenges in the future—and how people can take action sooner than later.

Record-breaking temperatures swept the globe in 2022. Vandenbroucke says rising temperatures could lead to more diseases being spread to animals and humans by mosquitos, ticks, and fleas, which are also known as vector-borne diseases.

“With high temperatures more mosquitoes survive during the winter,” says Vandenbroucke. That could lead to an increase in conditions such as malaria, which killed an estimated 627,000 people in 2020, according to WHO, most of whom were children in Africa.2 Similarly, more ticks could survive milder winters and move into new geographic areas, potentially leading to an increase in Lyme disease, according to the CDC.3 Lyme disease is the most common vector-borne disease in the United States, with an estimated 476,000 diagnosed and treated each year.4 Other vector-borne diseases that could increase include dengue viruses, Zika, chikungunya, West Nile virus, yellow fever, and Japanese encephalitis, says Vandenbroucke.

In addition, as human activity encroaches on the natural habitat of wildlife, in part because of climate-related migration, there’s a growing potential for the spread of disease, says Vandenbroucke. He points to Ebola virus disease (EVD) in Africa as an example.

“Scientists do not yet know where Ebola virus comes from. Based on similar viruses, they believe EVD is animal-borne, with bats or nonhuman primates being the most likely source. Infected animals carrying the virus can transmit it to other animals, like apes, monkeys, and humans,” says Vandenbroucke.

COVID-19 could also be considered a zoonotic disease, meaning it spread between animals and humans, says Vandenbroucke. And so is monkeypox.

2. Illness and death caused by an increase in heat

A study published in Nature Climate Change in 2021 found that 37% of warm-season heat-related deaths were related to climate change, and noted an increase in deaths on every continent.5 “At certain levels of temperature and humidity the body can no longer cool itself that that creates a potentially life-threatening situation,” says Vandenbroucke. He adds that older adults and young children are at a higher risk of heat-related illness and death, as are people with cardiovascular and respiratory illnesses, and people who are economically disadvantaged.6

According to the United States Environmental Protection Agency (EPA), an increase in storm frequency and flooding could pose threats to clean drinking water in situations where sewage systems and treatment plants overflow.7 Vandenbroucke says that could lead to an increase in bacterial diseases such as cholera, which can cause severe diarrhea and lead to dehydration.

Climate change may make our air less healthy to breathe because of an increase in allergens and pollutants, according to the CDC.8  Vandenbroucke says that may lead more people to struggle with conditions such as asthma, allergies, and chronic obstructive pulmonary disease (COPD) moving forward.

Living through an event like a wildfire, hurricane, or flooding can be traumatic. And for many people, merely considering the future of the planet can cause anxiety and depression, says Vandenbroucke. “There is this overall sense of doom,” he says. The American Psychiatric Association has even issued a statement recognizing that “climate change poses a threat to public health, including mental health.” The organization adds that those with existing mental health conditions may be disproportionately affected by the impact of climate change.9

What actions can we take?

The words “climate change” can feel abstract. But when you consider the impact it could have on your health, it suddenly becomes personal. It’s also within our power to drive change, says Vandenbroucke. “The most important thing is to understand that we do something about it,” he says. Some changes he suggests include driving less, flying less, purchasing fewer items, and eating sustainably, among other choices. These may seem like small steps, but if everyone takes them, the impact is real.

Preparing for an emergency may also help ease anxiety about the future. When Proud educates colleagues on this topic, she advises them to take steps like gathering their most important documents and storing them in an easy-to-access place. In case of an event that will require people to shelter in place, she instructs people to keep three to four days of supplies in food, water, and medications. And she says that families should establish emergency plans with a designated meeting place where they can all find one another.

Between 2000 and 2021, Pfizer voluntarily reduced company emissions by 64% and in 2022 announced a renewed commitment to climate action, aiming to achieve the Net-Zero Standard by 2040.10

“As a company that makes vaccines and medicine we have a toolbox of incredible solutions to help people live healthier lives,” says Fisk. “But many health issues are caused by adverse impacts on the global environment. So, if we can avoid or mitigate adverse impacts to the environment at the outset, it's a way to help address the root cause of many different types of health issues. If all of us as individuals, and across institutions such as governments and the private sector, work together to mitigate adverse environmental impact, we may be able to prevent many people from becoming patients in the first place.”

The changing environment is something that will impact all of us, and, Vandenbroucke says, it’s something we must all pull together to address.