Living with Psoriasis: Beyond Just Skin

Psoriasis is a chronic immune mediated inflammatory disorder that affects approximately 2% of the world population or 140 million people worldwide. In the U.S, approximately 7.4 million adults have psoriasis. This chronic disease is known for its effects on the skin, which occurs when the immune system mistakenly triggers skin cells to overgrow. As a result, the life cycle of cells is sped up and an excess of them can form inflamed patches of skin that may occur anywhere on the body, especially on the elbow, knees, lower back and scalp. Often times, psoriasis has a genetic component, and is known to run in families.

Psoriasis may be associated with diseases of other organs. In fact, according to the Centers for Disease Control and Prevention (CDC), about 10% - 20% of people with psoriasis also suffer from psoriatic arthritis, which causes joint pain and stiffness, and joint destruction (in severe cases). Additionally, research suggests that people living with psoriasis may also have an increased risk for heart disease, stroke, depression and other immune diseases.

Signs and Symptoms of Psoriasis

Psoriasis can occur in children or adults, however, peak onset of psoriasis often occurs between the ages of 16 to 22 years, or between the ages of 57 and 60 years. The way symptoms appear and their seriousness may vary greatly depending on the type, form and severity of disease.

Psoriasis generally occurs as redness on the skin, raised areas (called “plaques” or “lesions”), and silvery white patches (called “scales”). Other forms of psoriasis can cause additional types of skin conditions. These may include small red spot-like lesions that show up after a bacterial infection (such as strep throat), pus-filled bumps, or intensely sore red patches in body folds (i.e., arm pits, groin, under the breast).

Most often, in psoriasis, the affected skin is found on elbows, knees, lower back, and scalp, though patches can appear just about anywhere. Other places on the body can include face, genitals, fingernails, palms of the hands, and soles of the feet.

There are many different treatment options. Typical therapies include topical treatments (medicine applied to the skin), phototherapy (treatment with ultraviolet light therapy), treatment taken by mouth or injection (conventional therapy), and treatments called “biologic” (injections or infusions) which target specific immune-system proteins known to play a role in psoriasis inflammation.

With psoriasis, response to therapy may vary by person. Some people will try several approaches until finding one that works well; others will try more than one therapy at a time. Diagnosis, understanding patients’ needs, appropriate treatment, and check-ins to see if the management plan should continue or be modified are key toward reaching the goals agreed upon by people with psoriasis and their health care teams.

Not everybody understands psoriasis. Some people see skin lesions and fear they will get the disease from being near a person with psoriasis or by touching their skin. People with psoriasis are sometimes asked to leave public places like gyms or pools. This may cause undue stress to someone living with psoriasis, and is completely based on false notions.

Psoriasis is not something you can “catch,” or that others can “catch” from you. It is not contagious. Because symptoms on the skin are often visible, coping with other people’s reactions to lesions or plaque can be part of managing psoriasis. Today people living with the disease and their advocates are working to highlight the facts about psoriasis and change the biases based on unfounded fears. 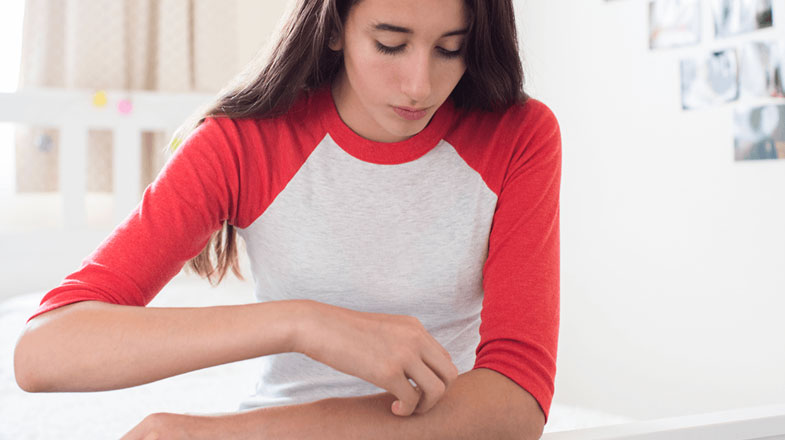 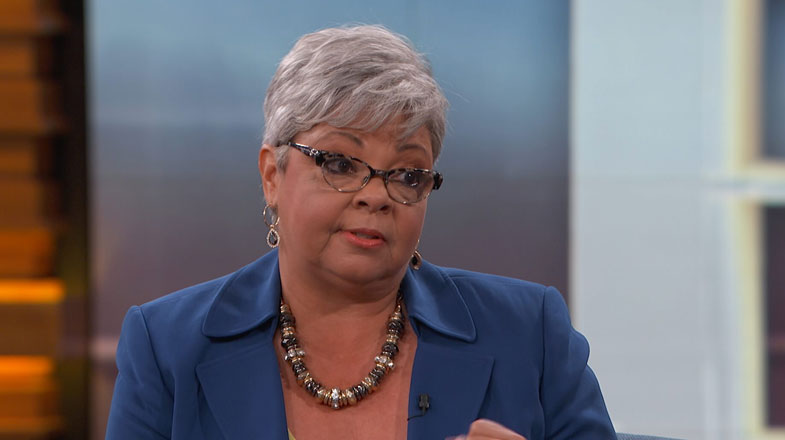 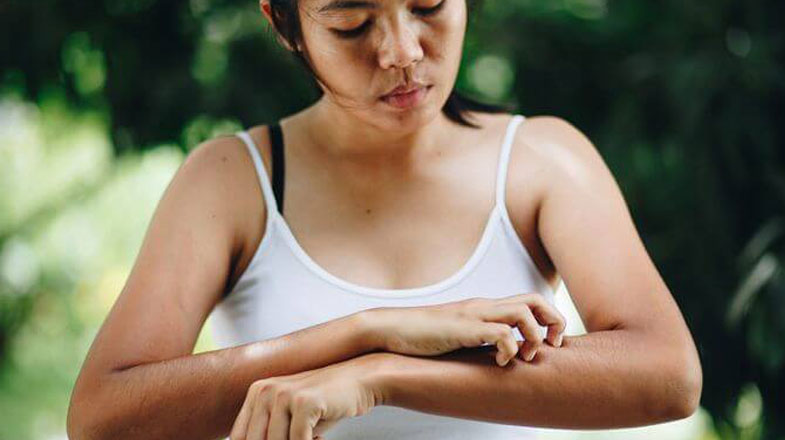