“Honestly, I saw her work and I thought it was so exciting, so thorough, so methodical, and so clear from reading the paper that I thought, 'I would like to go there,'” says Kaneda, who grew up in Hawaii where her first forays into science involved catching tadpoles in her backyard stream. “I wanted to train with someone who was doing really good science.”

Today, Kaneda is nearly two years into her tenure as a Senior Principal Scientist at Pfizer, building upon the expertise she developed as a post-doc to help develop a novel oncolytic virus-based vaccine platform that not only specifically targets and kills cancer cells, but also stimulates the immune system to attack tumors. “It’s a multi-pronged approach,” says Kaneda. “It’s not just about attacking the tumor that you’ve treated, but any tumors that are at distant sites or possible metastases.” Pfizer’s oncolytic virus program uses an engineered form of the vaccinia virus for targeting tumors.

For more than a century, scientists have known of the potential to use viruses to attack cancer cells. But in recent years, the newest generation of virus strains are being genetically engineered to carry “cargo” — genetic material that can reprogram cancer cells to release proteins to further stimulate the immune response. 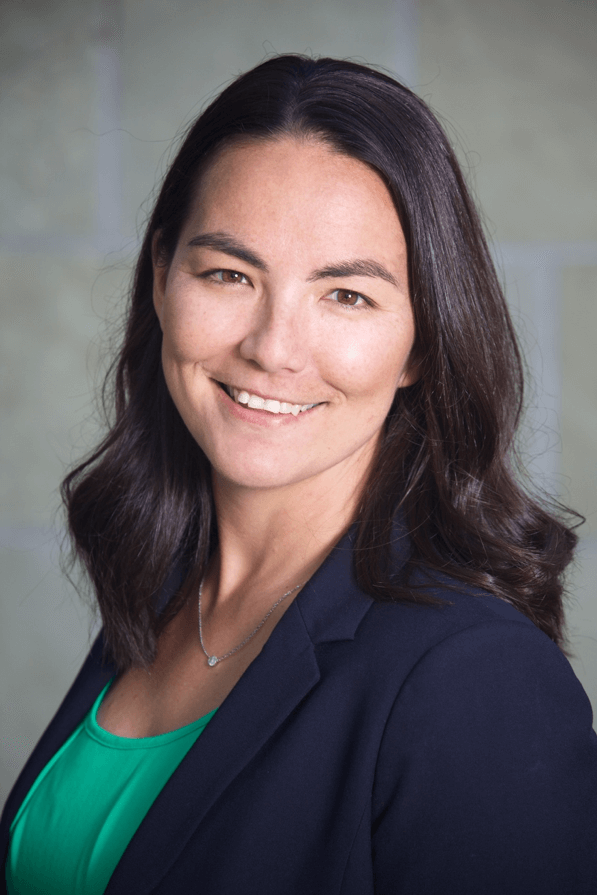 Kaneda and her team’s current research is to understand how these genes impact the tumor microenvironment, including its surrounding tissue and immune cells. The goal is for the genes to help recruit more immune cells into a tumor or stimulate nearby immune cells to make them more apt to attack the cancer. “It’s like a puzzle. We take a tumor apart and look at which of the components are affected by the treatment,” says Kaneda.

Because tumors are so adept at shutting down the immune response and developing resistance mechanisms to treatments, Kaneda said Pfizer is also looking at ways to use the oncolytic virus therapy in combination with existing immunotherapy treatments. The ability to work in an environment with such a broad spectrum of cancer expertise and the resources to support trying to attack cancer from various fronts is what initially drew her to this role. “In order to make advances, and big breakthroughs that can change patients’ lives, it requires a large team working together in the same direction,” says Kaneda. “That’s really what I was looking for when I came to Pfizer.”

And on tough days when a hypothesis ends up being incorrect or the data sends her in another direction, she remembers to connect back to why she’s pursuing this research. “I try to regroup and remind myself that we’re doing this to try to save people’s lives or there are people who have no treatments for a certain tumor type we’re studying,” says Kaneda. “And then I can move forward.”