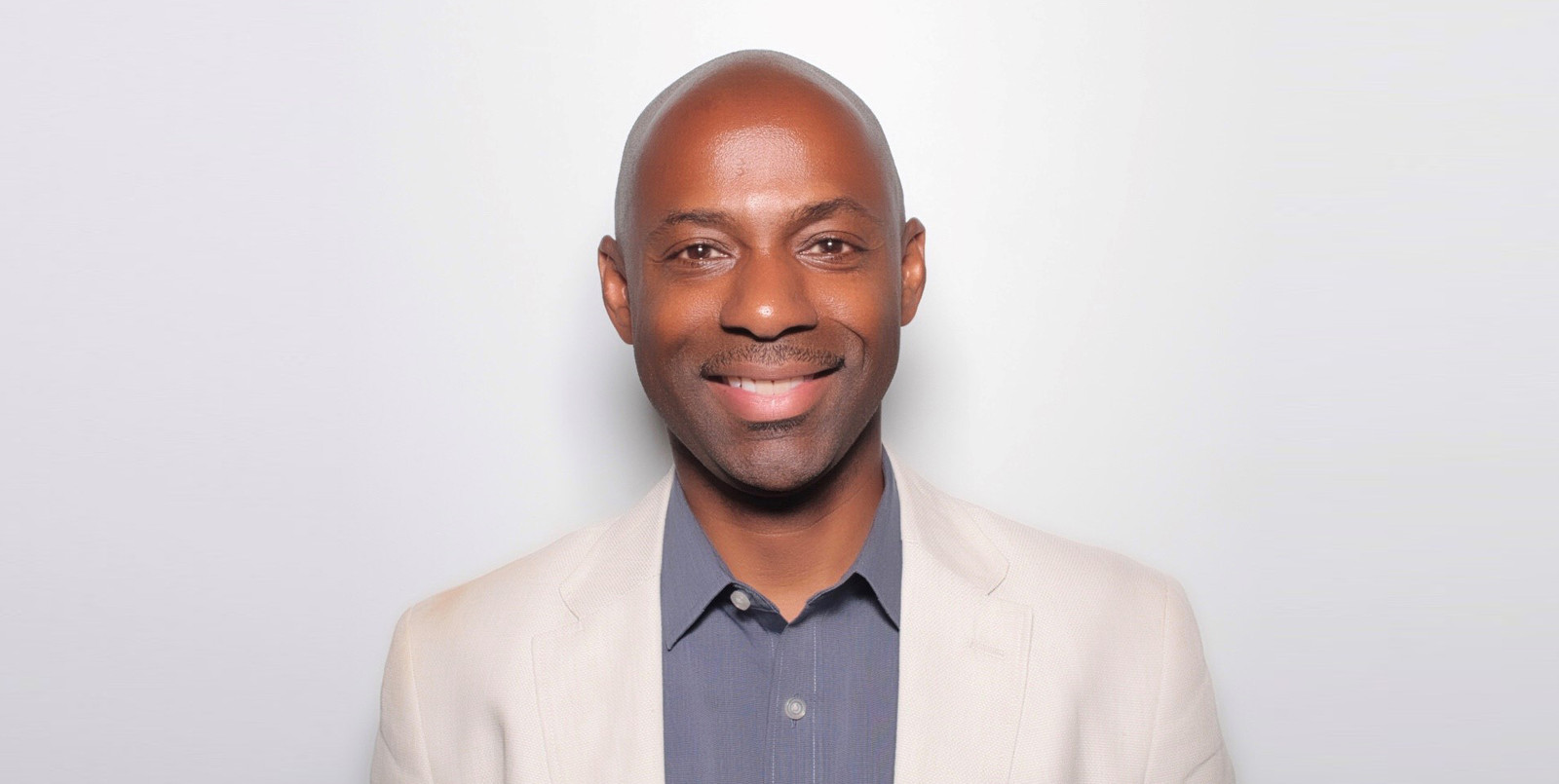 “I feel as if I’ve joined an organization that has the mentality and philosophy that nothing is impossible. When we apply that same urgency and attention to the area of diversity, equity and inclusion, the possibilities are endless,” says Jean-Louis, who started the job in July 2021. “Equity has been one of our core values for a number of years now. It wasn’t reactionary. It wasn’t an impulsive response to the racial crisis that climaxed in 2020.”

Professionals in the field often refer to a diversity and inclusion initiative resulting from outside pressure as a “push,” while the more proactive, internally motivated approach is known as a “pull.”

“It works better when it’s a pull, and right now that’s what we have at Pfizer,” Jean-Louis says. “We have a situation where the business is asking, ‘What can we do? How can we continue to move the needle?’”

For Jean-Louis, the first step toward answering those questions is to assess the organization’s current progress so that he can help set  benchmarks for going forward. One of the practices he already endorses is the way Pfizer engages its colleague resource groups (CRGs) in creating its DEI strategy. “We understand and believe in the concept of co-design,” he says.

The Enterprise CRGs (ECRGs) at Pfizer --Global Black Community, Global Asian Alliance, Latino Community, OPEN (LGBTQIA+), PWR (Women), Veterans in Pfizer (VIP), and disAbility CRG -- not only facilitate in-group and group-to-group networking among all colleagues, they also can help with recruiting other diverse talent to the company, Jean-Louis says. In addition, they can offer advice on how Pfizer can improve its DEI efforts.

Jean-Louis would like to see the development of a system at Pfizer for tracking and measuring the impact of participation and leadership in CRGs on employees’ career advancement. He says his own observation seems to indicate a positive effect.

“What I’ve found is that participants in colleague resource groups get promoted at a faster rate, and their retention is significantly stronger than that of their counterparts,” he says. “It’s not surprising because these employees typically are critical stakeholders, extremely engaged, and highly vested in the vision of the organization.”

Jean-Louis came to Pfizer with more than 20 years of experience in DEI and human resources. Most recently, he had been a DEI leader at Verizon and Comcast NBCUniversal.

The youngest of eight children, Jean-Louis says brokering agreements among his siblings inspired an interest in studying group dynamics. He earned a bachelor’s degree in industrial and labor relations from Cornell University, followed by a law degree from Columbia Law School. After law school, he worked as a prosecutor in the Manhattan District Attorney’s office.

Jean-Louis brings a lot of insight from personal life experience into his role as a diversity and inclusion change agent. “I am a proud son of Haitian immigrants, born in Brooklyn, New York,” he says, but he acknowledges that didn’t always take such pride in his heritage.

“It took me time to get to that point,” he says. “When I was a young man in Brooklyn, it wasn’t unusual that Haitians would be ostracized, ridiculed, and experience physical harm.”

Because of that background, Jean-Louis understands fully what it means to be excluded. “I know how that could shut you down and make you feel alone,” he says. “I know the shame that it makes you feel,” he says.

That personal connection helps drive his determination to ensure that the inclusion and equity components of DEI receive the attention they deserve. Merely counting heads to show diversity is not enough, he insists.

Pfizer's Chairman & CEO, Albert Bourla, agrees. "Pfizer's commitment to equity is all-encompassing and defines who we are as a company. It's about ensuring every person is seen, heard and cared for; reducing healthcare disparities; and making sure that everyone has an opportunity to express themselves and bring their authentic selves into the workplace. It's also about holding our leaders accountable for living these behaviors every day," said Bourla. "We are taking a data-driven approach to our equity commitments, and I am thrilled that Ram has come aboard to lead these efforts."

Jean-Louis also notes that Pfizer’s commitment to Diversity, Equity, and Inclusion  extends beyond its workforce to the patients it serves. That dedication is behind the company’s efforts to get more diverse participation in clinical trials, for example, and to work toward greater equity in overall healthcare access and outcomes. At the same time, Jean-Louis says, there’s a direct link between diversity, equity, and inclusion among Pfizer’s employees and its relationships with patients and the broader community.

Jean-Louis is building out, in partnership with the business, a multi-year diversity, equity & inclusion strategy with key metrics that aims to take a wholistic approach with consideration for all critical stakeholders including employees, patients, partners and society.

“If we want to connect with and support the global community, we must reflect those communities,” he says.