The Evolution of Inflammation

Hunting wooly mammoths with stone age technology took guts. If the archaeological record is to be believed, it also took an incredible ability to bounce back from serious injuries.

Stone age burial sites are filled with examples of early humans who recovered from broken bones, dislocated limbs and infected wounds, all without any help from modern medicine. The active lifestyle required to feed oneself led to frequent injuries and infections, which means that the people who survived to pass their genes on to subsequent generations had had to heal quickly from their injuries, which meant a robust inflammatory response.

The Importance of Inflammation

Why was inflammation so important to survival throughout much of human history? Because the inflammatory process leads to healing. Break an ankle chasing down dinner? The swelling that’s part of the inflammatory response makes sure you keep your ankle immobilized while cytokines released by the break tell other cells to start mending the bone. Pick up a parasite from drinking water from a lake? The inflammatory response recruits immune cells to fight the infection. In short, inflammation helps eliminate the cause of a physical problem, gets rid of dead or damaged tissue and then repairs the body.

“You can definitely get some understanding and insight into our immune system and  inflammatory processes by thinking about its essential role and evolutionary pressures,” says David von Schack, Research Fellow in Pfizer’s Inflammation and Immunology Research Unit. “It’s an essential system that has contributed to how humans were able to survive in the past.”

Even classical scientists knew about inflammation, and recognized it as part of the healing process. As far back as the first century B.C. the Roman polymath Celsus identified the four signs of inflammation physicians still look for today: redness, swelling, heat and pain. Later the 19th century German physician Rudolf Virchow, no doubt thinking about that broken ankle, added loss of function to the list. Each one of the signs is indicative of the body trying to rush healing resources to the site of the problem.

Galen, widely considered the most influential doctor in antiquity, was one of the first physicians to equate inflammation with healing. His perspective held sway for nearly two millennia, but in the 19th century Virchow, using technological advances like modern microscopy, began to question whether the robust inflammatory process that served our ancestors so well could also be hurting us. He noted that while acute inflammation was associated with healing, chronic inflammation that existed for long periods of time could actually be harmful.

Chronic inflammation can happen in different situations. For example, when inflammation is triggered by a threat that does not require an inflammatory response, immune cells kick into action but cannot find invading cells to attack. Sometimes they start attacking healthy cells instead, as in the case of autoimmune diseases like rheumatoid arthritis.

In other cases, chronic inflammation is responding to a very real threat, but instead of helping to address the problem it exacerbates it. Virchow discovered that one of the most prominent examples of this type of chronic inflammation is heart disease. When fat and cholesterol are deposited in the lining of blood vessels, the body sends inflammatory cytokines to respond to the irritation. Unfortunately, the inflammatory response makes the situation worse. Over time, the combination of inflamed blood vessels and fatty plaque can cause blockages, which can lead to heart attacks.

A Question of Evolution and Environments

Unfortunately, science did not have the tools necessary to fully explore Virchow’s hypothesis about chronic inflammation. But with advances in the fields of genetics and microbiology over the last 30 years, researchers have begun to more fully understand the interplay between genes, environmental or lifestyle factors, and chronic inflammation.

Modern genetic techniques can link specific genes to inflammatory responses, and microbiologists can finally see how risk factors like a sedentary lifestyle or a diet high in processed foods and simple sugars are linked to inflammation on a molecular level. In fact, the interplay between genetics and lifestyle reveal Virchow was more right than he knew. Individuals who eat a high fat diet and don’t engage in regular exercise are at increased risk for developing heart disease than their peers, but if someone has these risk factors and a genetic profile associated with a greater inflammatory response they are at an even greater risk.

Scientists are now learning more about how the interplay between our life experiences and genetics have an enormous effect on our immune and inflammatory response. “While classical evolution provided us with the genetic underpinnings in how our immune system drives inflammatory processes,” says von Schack, “I think it’s equally fascinating to see how our bodies change over our lifetimes to present the normal (inflammatory) state— or what we think is normal.” In other words, while evolution and our genes are important, our life experiences also matter to how our individual inflammatory response develops. That’s why scientists now believe that a chronic inflammatory condition like rheumatoid arthritis is a combination of genes and environmental factors.

Many of the environmental factors associated with chronic inflammation were vanishingly rare during humanity’s formative years. However, in an environment where people enjoy ready access to both hospitals and fast food outlets, the strong inflammatory responses that allowed our ancestors to survive and pass on their genes is associated with the most prevalent diseases in the modern world. That’s why gaining a better understanding of chronic inflammation is one of the most prominent challenges facing contemporary medical science.

You can definitely get some understanding and insight into our immune system and inflammatory processes by thinking about its essential role and evolutionary pressures. 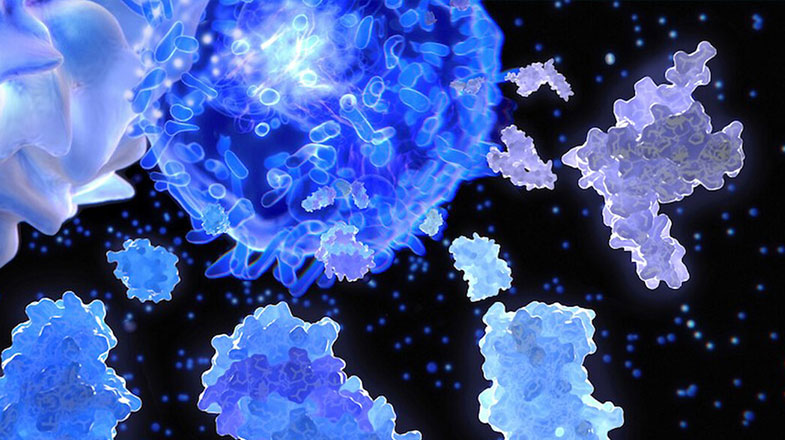 When it comes to understanding the immune system, we’re in the age of a data “traffic jam.” Thanks to advances in gene sequencing technology and decades of research, we’ve amassed a huge trove of information, but utilizing it to drive new insights can be challenging. A collaboration with Israel-based startup CytoReason is allowing Pfizer scientists to harness computational technology that functions as a “GPS” for the immune system. The tools help to unpack these complex data sets so they can... 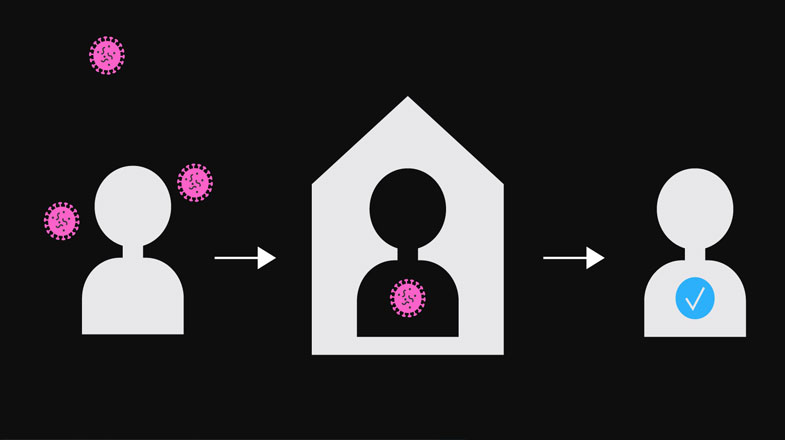 Around the globe, health officials are recommending that people who’ve been in a city or region that has a high number of COVID-19 cases should go into a 14-day period of self-quarantine. And for people who’ve been in contact with someone who tested positive for the virus — for example, at school, work or through a social gathering — officials also request that they self-isolate for 14 days. But what’s the thinking behind 14 days? Why not seven, 10 or even 20 days? The answer comes down to... 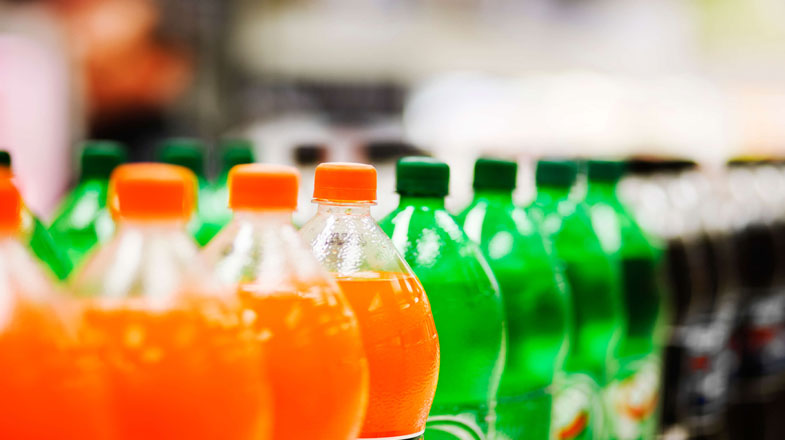 If you check the labels on your favorite jarred marinara sauce, low-calorie salad dressing, or loaf of bread, you may be surprised to find that they contain added simple sugars — one of the most popular forms of which is high-fructose corn syrup (HFCS), a sweetener used in many processed foods. Over the past four decades, sugar has steadily crept into American diets — a trend that can be largely attributed to the food industry’s embrace of HFCS, used to enhance the flavor of all types of...