What You Need to Know about Antibiotic Resistance 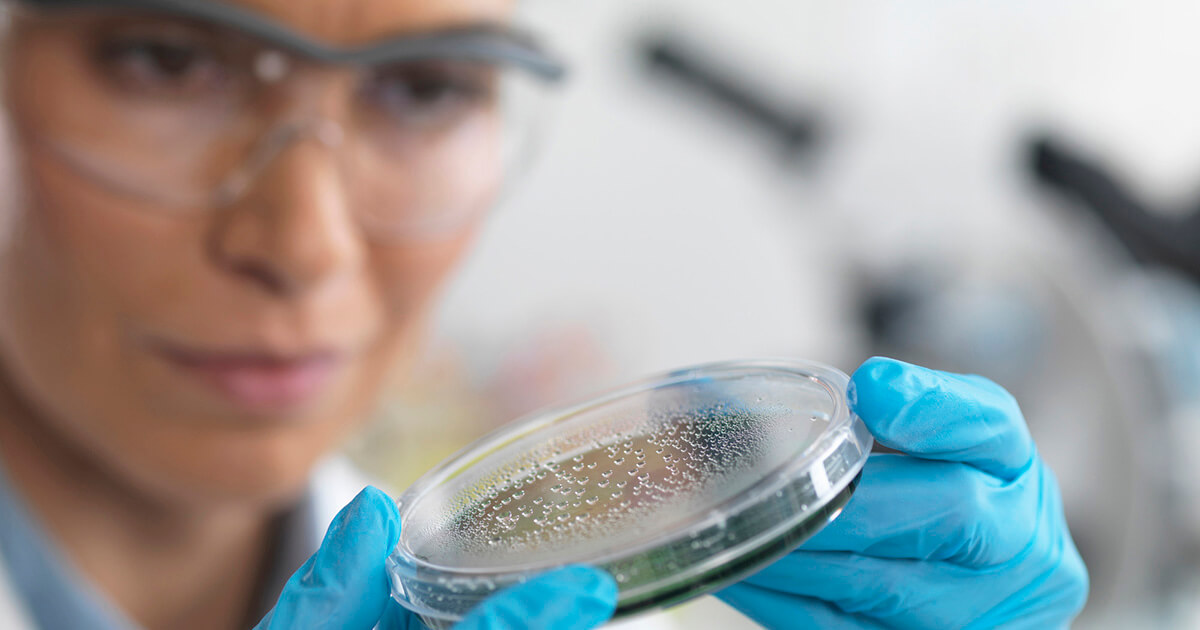 What is Antibiotic Resistance?

Use of an antibiotic, including overprescribing and misuse, pushes bacteria to adapt and become resistant. For instance, after penicillin was first used to successfully treat a patient in 1942, large scale production began in 1944 and the first case of a penicillin resistant infection was found in 1947. Today, though many bacteria remain sensitive (meaning not resistant) to penicillin, many common bacteria are no longer sensitive, limiting the effective use of this first antibiotic. When common antibiotics no longer work, routine infections may become deadly. Some patients are more at risk for being infected with an antibiotic-resistant bacterium, such as those with end-stage kidney disease, cancer, and other conditions, but even healthy people are at risk. This is a growing problem in the U.S. and around the world. You may have heard of the antibiotic resistant bacteria called MRSA.

The Centers for Disease Control and Prevention estimates that in the U.S., more than 2 million people are sickened every year with antibiotic-resistant infections, with at least 23,000 dying as a result.

Institutions such as the Centers for Disease Control and Prevention (CDC) and the National Institutes of Health (NIH) have committed to address this public health problem by focusing on measures to prevent infections, tracking resistant bacteria, saving our most advanced antibiotics for use in patients with resistant infections, and promoting the development of new antibiotics.

Fortunately, there are antibiotics that still work against most resistant bacteria. The key is seeing a doctor who can identify the problem and treat it appropriately. Treating infections with the correct antibiotics and tracking the healing of the infection can help to prevent serious complications from the infection from arising.

What Can You Do About Antibiotic Resistance?

According to research, up to 50% of all antibiotics prescribed have not been strictly needed or may not have been correctly taken as prescribed. To avoid antibiotic resistance, physicians are now trying to prescribe antibiotics more cautiously using them only when necessary. They are also trying to be more precise in using medicines that specifically target particular bacteria. Here are a few things you can do to help:

* If you think you experienced a medication adverse event, you should contact your healthcare provider and report it to FDA MedWatch (http://www.fda.gov/Safety/Medwatch/default.htm)