Thanksgiving is an occasion to appreciate family, friends and, most importantly, food. Many of us celebrate by indulging a little too much and perhaps dozing off on the couch.

This year, how about getting into the Thanksgiving spirit by taking a closer look at some of our favorite holiday staples and seeing what science tells us about them. From the yeast in the bread to the tryptophan in the turkey, there’s more to a Thanksgiving feast than initially meets the eye.

Tryptophan in the Turkey

It’s a myth often repeated this time of year: Turkey makes you sleepy because it’s packed with tryptophan. Like most misleading statements with long shelf lives, this one contains grains of scientific fact. It’s true that turkey contains tryptophan, and it’s also true the naturally occurring amino acid plays a role in the production of serotonin and melatonin, naturally occurring substances in the body that regulate sleep. (In fact, studies have shown that tryptophan supplements can be effective in treating sleep disorders.)

But tryptophan exists in most protein-based foods, not just turkey. (There’s as much of it in chicken and beef, for example, and even more in cheese and nuts.) What’s more: In all of these foods, tryptophan co-exists with other amino acids, which may dull its impact.

Thanksgiving-induced drowsiness is a very real phenomenon. But it’s not (solely) the turkey’s fault. 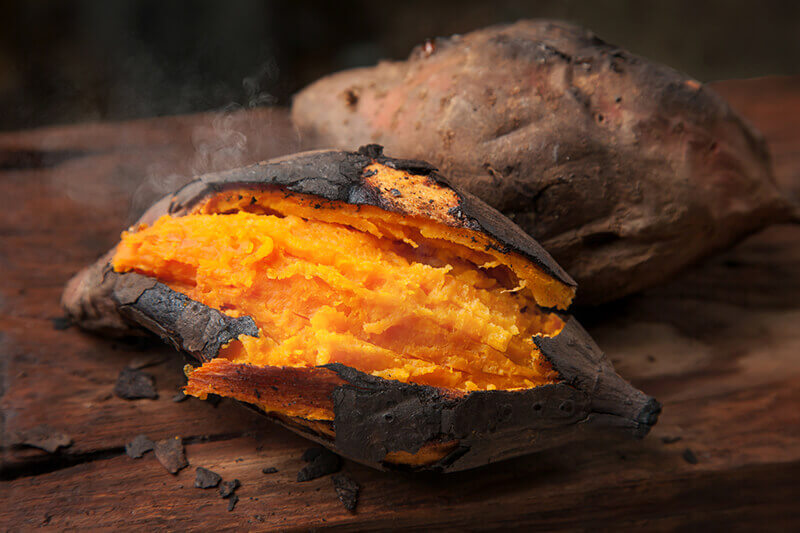 Carrots and sweet potatoes aren’t just delicious, they’re packed with beta carotene, the antioxidant pigment that gives vegetables their orange color. In addition to being vibrant, beta carotene is restorative. Once consumed, the body uses the antioxidant to make vitamin A, which plays a key role in keeping our eyes and immune system running smoothly. (There’s some truth to the rumor that eating carrots aids your vision: in low-light conditions, vitamin A helps the “rods” of the eye process light and send signals to the brain.) While you’ll still get a healthy dose of beta carotene from eating raw carrots, cooking them increases the amount of the antioxidant the body absorbs. So roast up, and enjoy! 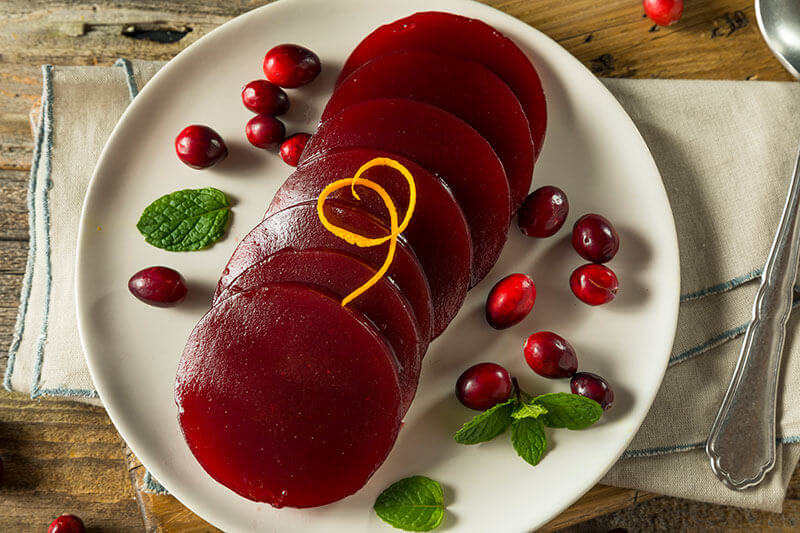 No matter your stance in the great cranberry sauce debate (jellied or whole berry?), keep in mind the scientific community has its own ongoing discussion regarding the tart berry. An extensive body of scientific research has been dedicated to understanding whether cranberries are effective in treating and preventing urinary tract infections (UTIs). And the evidence still remains mixed. What we do know: Cranberries contain plant phytochemicals called proanthocyanidins (PACS) that may help prevent bacteria from sticking to the bladder wall. A 2012 research review of more than a dozen clinical trials found that drinking cranberry juice or taking cranberry pills may prevent UTIs in certain groups, including women with recurrent UTIs and children. But another more recent study refuted this evidence, finding that cranberry pills were no more effective in preventing UTIs than a placebo pill. But cranberries still have many health benefits, namely a variety of antioxidants that benefit cardiovascular and immune health and are being studied for their anti-cancer properties. 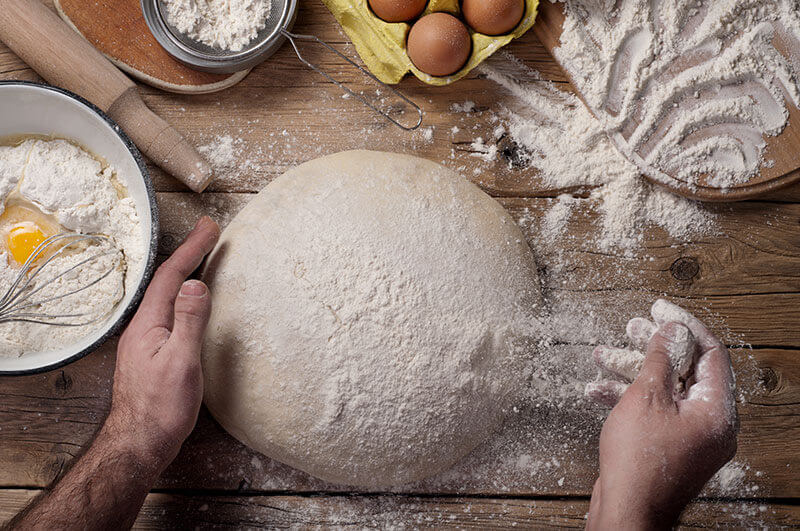 Yeast in the Bread and Beer

When most of us think of yeast, we think of bread or beer. And for good reason — yeast is instrumental in the bread-making process and the brewing process. By converting the fermentable sugars in dough and grains into carbon dioxide and ethanol, it allows the bread to rise and the beer to bubble.

But the single-celled fungi’s usefulness extends far beyond baking and brewing. Yeast is also a good proxy for our own biology. (Cell division in yeast cells and human cells is regulated in a similar fashion, for example.) In the lab, yeast has enabled scientists do everything from identify cancer-causing mutations to study how illnesses spread throughout the body.

Fortified with these insights, perhaps you’ll be inspired to ponder the science behind your next Thanksgiving dinner, or just enable you to steer a heated conversation back onto the rails.

Arctic creatures have a variety of adaptations for surviving subzero temperatures. Now, science is hoping to borrow a few of their techniques to extend the shelf life of human organs. Some creatures head south to survive the winter, but the North American wood frog stays put, enduring subzero temperatures by transforming into a frozen “frogsicle.” With no heartbeat or breathing for prolonged periods, the partially frozen amphibian gradually thaws and hops back to life as spring emerges.