What counts as a drink?

Contrary to popular belief, drinking beer or wine is not safer than a shot of liquor. Rather, think about how much alcohol is in your drink, and not the type of alcohol you drink. In the US, one standard drink usually has about 14 grams (or 0.6 ounces) of pure alcohol. This amount of pure alcohol is generally found in 12 ounces of beer (usually 5% alcohol), 8 ounces of malt liquor (7% alcohol), 5 ounces of wine (12% alcohol), and 1.5 ounces or a “shot” of distilled spirit or liquor (40% alcohol). 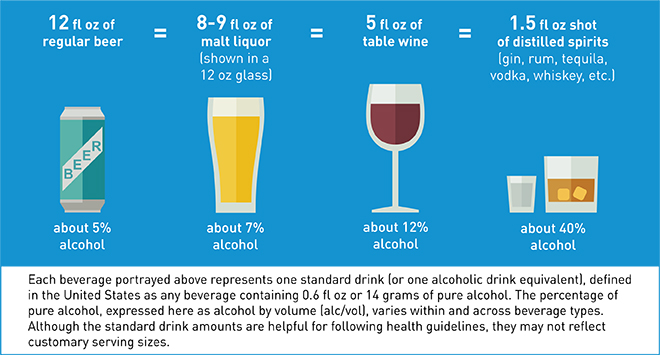 Adapted from the National Institute on Alcohol Abuse and Alcoholism.

When drinking goes beyond moderation

Binge drinking is defined as a pattern of drinking that raises a person’s blood alcohol concentration (BAC) level to 0.08% or more. For men, this usually happens after having 5 or more drinks on a single occasion (within about 2 hours). For women, it’s 4 or more drinks over the same amount of time.

Binge drinking is the most common and deadly form of excessive alcohol use in the US, and can lead to unintentional injuries (such as car accidents, falls, or alcohol poisoning), violence, and sexually transmitted diseases, among many other health problems.

When a person binge drinks, he or she is at risk for alcohol poisoning. Alcohol poisoning happens when a person has so much alcohol in his or her bloodstream that key bodily functions such as breathing, heart rate, and temperature control begin to shut down.

Signs of alcohol poisoning may include:

Keep in mind that a person with alcohol poisoning does not need to have all the symptoms listed above.

Signs of alcohol use disorder include:

How do you know if it’s okay to drink?

According to the Dietary Guidelines for Americans, it is not safe to drink alcoholic beverages if you are:

How to get help

The National Drug and Alcohol Treatment Referral Routing Service (1-800-662-HELP) can also provide information about treatment programs near you. 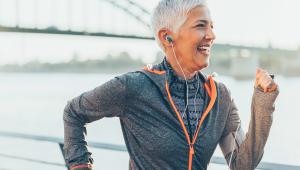 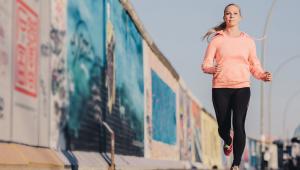 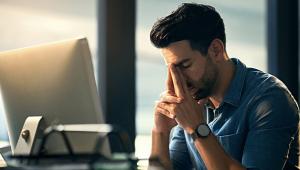 Are You Too Stressed Out? 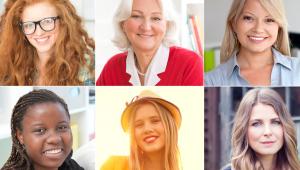 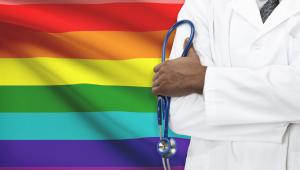 Should You Come Out to Your Doctor? 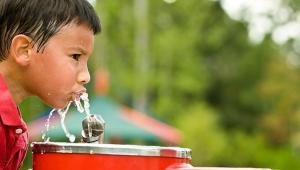 The Heat is On: Avoid Heat-Related Illness 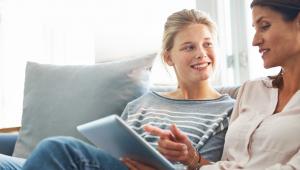 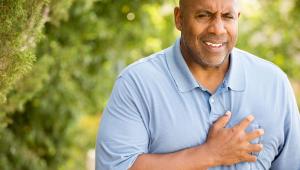