Pfizer is actively looking to hire dozens of people in Pearl River to continue the research and development site's legacy of innovation. Professionals who aspire to make a difference in human health around the world by applying their knowledge and skills are welcomed to explore the career opportunities available at the site today.

Many of the Pearl River-based positions listed in the Pfizer careers website are for scientists in the site's Vaccine Research & Development group, but there are also other opportunities. Pfizer Pearl River is a fully integrated research and development center. Developing a new vaccine or cancer therapy requires several thousand colleagues in different roles working together. Career opportunities for qualified individuals are available across the entire research and development spectrum.

Pfizer is actively looking to hire dozens of people in Pearl River to continue the site's legacy of innovation. The Pearl River location, which employs over 750 people and is one of Pfizer's nine major R&D sites and a manufacturer targeted cancer therapies, is hoping to continue attracting scientists from around the area and elsewhere in the world to do their best work.

The Pearl River location, currently employs over 750 people and is one of Pfizer's nine major R&D sites and a manufacturer of targeted cancer therapies. Among the long-standing allures of the site are its Lower Hudson Valley location and proximity to New York City and New Jersey.

Recently, Pfizer announced the initiation of Phase 3 clinical testing with groups of adults for a next generation vaccine to protect against additional disease-causing serotypes of pneumococcal bacteria. Another innovative Pearl River Vaccine R&D project is aimed at protecting against infections caused by Clostridium difficile.

Colleagues in Pearl River are also focused on researching and developing vaccines that could provide protection against neonatal infections such as those caused by Group B streptococcus, and respiratory syncytial virus (RSV).

“RSV, for example, is responsible for nearly 120,000 infant deaths annually worldwide and is the leading cause of infant hospitalization in the developed world,” said Kena Swanson, director, Viral Vaccines, at Pfizer's Pearl River site and Rockland County resident. The Pearl River site is pioneering maternal vaccines, which have the potential of passing on a level of protection to infants prior to birth with the goal of significantly impacting the health of millions of babies.

Researchers in Pearl River are also part of a broader Pfizer effort to develop oncology treatments that are as diverse as cancer itself, with a sharp focus on the most disruptive advances in science and guided by the urgency to help patients receive the next wave of life-changing cancer medicines.

“Together with our Pearl River colleagues, I am thrilled to be able to continue the strong and lasting scientific legacy of the Pearl River site,” said Kathrin Jansen, senior vice president and head of Vaccine R&D. “Over the last two decades we have been building on this legacy through the development of a robust portfolio of life-saving vaccines and cancer therapies.”

A history of life-changing impact

Centrum&reg;, the world's top-selling multivitamin, was developed and first manufactured in Pearl River in 1978. In 1988, a mitoxantrone-product developed in Pearl River was introduced. A very potent new class of anti-cancer agent, it proved highly effective against breast cancer, several blood cancers, as well as non-remitting multiple sclerosis.

Among the diverse group of colleagues are those whose tenure with the company dates back to the 1980s. They've seen important evolution as well as continued and exemplary innovation at the site since that time.

“I appreciate the incredible talent and collegiality of everyone who works here,” stated Ed Bennett, currently director of Global Operations, who began working at the site over 30 years go. “There are subject matter experts everywhere. We have best-in-class people who are always happy to help. I realize not every place is like here. It's special because of the diversity of people, thought and expertise. It makes working here exciting.”

Pfizer colleagues are also continuing the Pearl River site's tradition of giving back to the community. Beyond their day jobs, many have generously given their time to support local charitable organizations for which they are passionate. In recent years, Pearl River colleagues have continually donated time and money to the People to People food bank in Nanuet and United Way of Rockland County. Dozens participate in United Way's Day of Caring events, and many more contribute food, clothing and school supplies to People to People.

The Pearl River site has also supported public education and colleges with donations of laboratory equipment, funding for science, technology, engineering, and mathematics programs and scholarships, and hosted students on-site.

To learn more about open positions at the Pfizer Pearl River site, go to: https://pfizer.wd1.myworkdayjobs.com/PfizerCareers and under “Search for Jobs,” type in “Pearl River.” Prospective candidates can also check the “United States – New York – Pearl River” box under “Current Search” and “All Locations.” 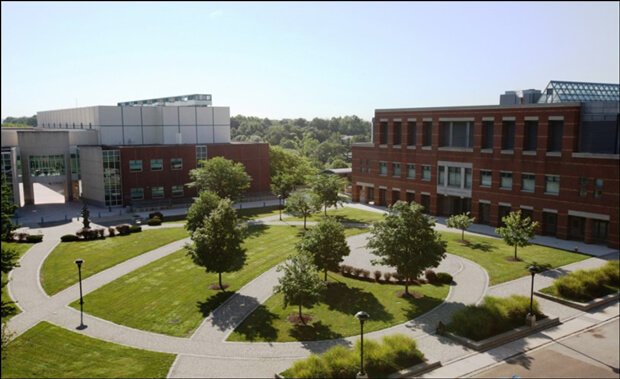 Pfizer is actively looking to hire dozens of people in Pearl River to continue the site's legacy of innovation. The Pearl River location, which employs over 750 people and is one of Pfizer's nine major R&D sites and a manufacturer targeted cancer therapies, is hoping to continue attracting scientists from around the area and elsewhere in the world to do their best work. 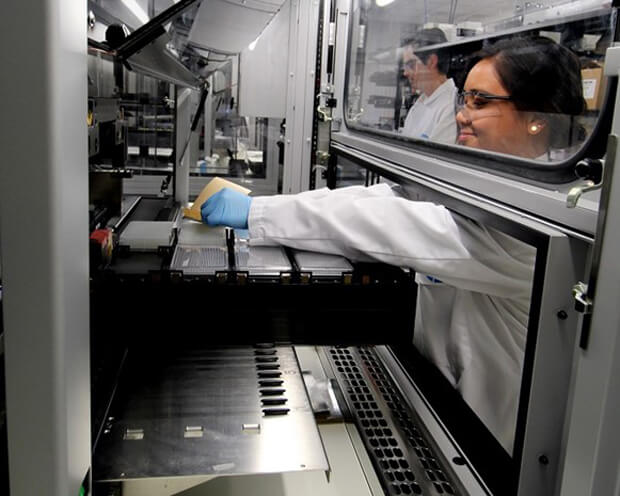 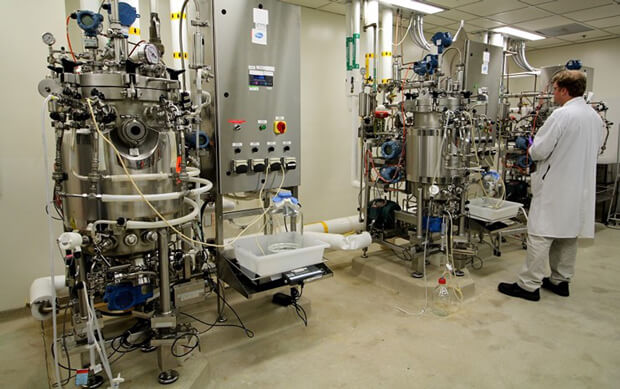