What is NASH? What causes this severe form of NAFLD? And what should you do if you're diagnosed with fatty liver disease?

Nonalcoholic steatohepatitis, or NASH, is the most severe form of nonalcoholic fatty liver disease (NAFLD), a condition in which the liver builds up excessive fat deposits.1

The liver is part of the digestive system. The organ helps break down food, store energy, filter waste products, and remove toxins.1 Even healthy livers contain some fat, but if your liver has more than 5%  fat, you may have some form of NAFLD. If that fat is accompanied by inflammation, it is called NASH.1

NAFLD can be mild and symptomless, but if it progresses to NASH, it can sometimes cause people to experience liver damage similar to that caused by alcohol abuse, even if they do not drink.1

The body can repair minor liver damage, but if the effects are severe or long-term, scar tissue eventually replaces liver tissue (a process known as fibrosis). That can lead to cirrhosis—a life-threatening condition in which irreversible damage prevents the liver from working properly.1

Potential new diagnostic tools and treatments that are being evaluated in NASH may offer new hope for people with this serious liver disease.

NAFLD is the most common chronic liver disease in the U.S., affecting roughly 25% of adults.2 Most people with NAFLD have a fatty liver without inflammation. However, 20% of people with NAFLD develop NASH—liver inflammation that can seriously harm the organ.2 It is estimated that over 115 million adults around the world are impacted by NASH.3

NASH is most common among people who are obese and/or have Type 2 diabetes. As these conditions become more prevalent, so does NASH.4,5

Scientists don’t fully understand what causes NAFLD or why some people develop NASH and others don’t. But this is an area where researchers are learning more every year.4,5

Genetics, metabolic changes, and changes to the microbiome (the microorganisms that are part of a healthy gut) might contribute to NASH.5,6,7

Some other causes under study include6,7: 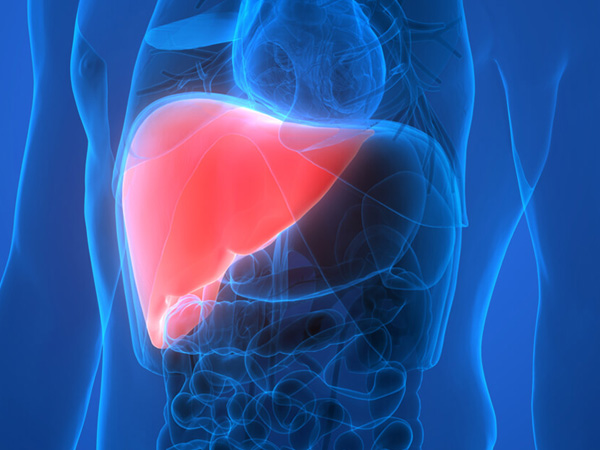 Genetics seem to contribute to NAFLD and NASH. Research has identified gene changes that might play a role, including a certain variation in the PNPLA3 gene.8 This gene gives cells instructions for making adiponutrin, a protein found in liver cells and fat cells.9 Scientists believe that a particular change in the PNPLA3 gene could cause increased fat production and decreased breakdown of fats in the liver, which may contribute to development of NASH.8

Ongoing research could shed further light on the role of PNPLA3 and other genes in NASH. Researchers have already confirmed that variations in PNPLA3 can be inherited.10 Genetically inherited variations of the HSD17B13  protein also may play a role in the development of NAFLD and NASH, as well as severity.8,11 Emerging research is attempting to clarify how lifestyle factors such as diet and exercise may affect how the body expresses these genetic variations.12

Researchers understand NAFLD and NASH risk factors more than their causes. The most common risk factors include4:

Additional NASH risk factors such as rapid, excessive weight loss and polycystic ovary syndrome (an imbalance of hormones caused by the ovaries) have been identified. However, these risk factors are not considered the most common or well-studied.4

NAFLD is the most common cause of chronic liver disease in children in the U.S. As childhood obesity becomes more widespread, so does NAFLD  in children. An estimated 10% of American children (roughly 6 million kids ages 2 to 19) have NAFLD, which can develop into NASH.4

NAFLD is more common in older children and Hispanic and Asian-American children. Compared with people with adult-onset NAFLD, children with NAFLD are more likely to develop NASH or related complications as adults.4

Unlike inherent NASH risk factors such as genetics, age, and race, some can be reduced through healthy diet and lifestyle choices that can help protect the liver. These include5,14: 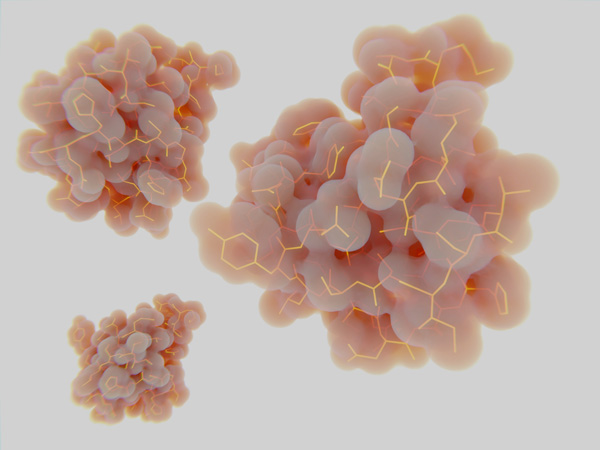 NAFLD, including NASH, is usually a silent disease, meaning it has few, if any, symptoms. People with NASH may feel tired or feel discomfort in the upper right side of the abdomen, but most people don't notice symptoms until they develop NASH cirrhosis.1,5

How Fast Does NASH Progress?

The NASH progression to cirrhosis starts when inflamed liver tissue turns into scar tissue (fibrosis), which can prevent the liver from functioning properly. Of those who have NASH, one-third or more go on to develop cirrhosis , which also increases the risk of developing liver cancer.1

Most people have NAFLD for years before developing cirrhosis or other complications of NASH.2

People with cirrhosis (severe fibrosis or scarring) of the liver related to NASH may experience:15 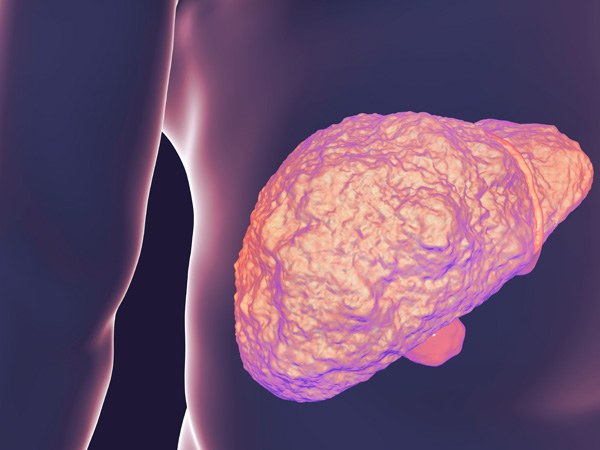 How NASH Is Diagnosed

If you have increased liver enzymes in blood tests or related conditions such as Type 2 diabetes or obesity, your doctor may use several diagnostic methods to determine whether you have NASH. These could include18:

There are no medications approved to treat NAFLD, including NASH, but researchers are studying different potential t herapies for NASH.20 The National Institutes of Health urges people with fatty livers to consult a doctor before taking any dietary supplements or alternative treatments, as some herbal remedies may cause or worsen liver damage.20

For people who are overweight, weight loss, which in some cases can be achieved through a healthy diet and regular exercise, may help. Losing at least 3% to 5% of total weight can decrease fat deposits in the liver, while shedding 7% to 10% can reduce liver inflammation and scar tissue.20

If you have NASH and cirrhosis, your doctor may recommend medication, minor medical procedures, or liver transplant surgery to treat cirrhosis complications.20

Not only does an increase in NASH cases negatively impact lives, but there can also be a steep economic impact for patients and their families, payers, and governments. In the U.S., the annual direct cost of treating NAFLD reaches $103 billion, while four European countries—Germany, France, Italy, and the United Kingdom—spend about €35 billion a year.22 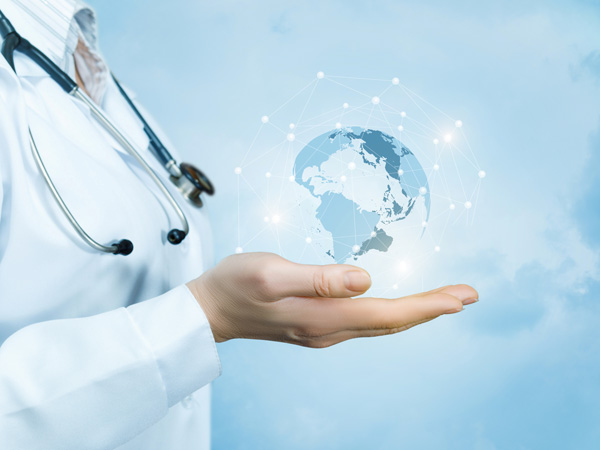