Neglected tropical diseases (NTDs) affect over one billion people worldwide. This group of viral, bacterial and parasitic diseases can be found in 149 countries – that’s 76 percent of countries in the world – and most often affects impoverished populations, who lack access to clean water or sanitation and live in close contact with infectious vectors.

The effects of NTDs on communities can be devastating – keeping children out of school and preventing adults from going to work or caring for themselves or their families. The good news is the World Health Organization has determined that several NTDs are able to be controlled, eliminated and even eradicated. But how do we know which approach is best to manage each unique disease?

Watch this video to find out:

Following a blueprint to manage diseases has led to great progress in the fight to beat NTDs, particularly trachoma, the world’s leading infectious cause of blindness. Pfizer is a proud partner in the global effort to eliminate this disease through its donation of an antibiotic that can help treat and prevent the spread of trachoma in a community. In 2011, 325 million people required treatment for trachoma. Since then, the number has dropped to 182 million. Last year alone, trachoma was eliminated from Mexico, Cambodia and Laos, which joined Oman and Morocco as countries where trachoma is no longer a public health problem. Recently, Nepal and Ghana also joined this group, becoming the first two countries to eliminate trachoma as a public health problem in 2018.

This incredible progress would not be possible without steadfast partnerships between the public, private and non-profit sectors. Together with over 100 partners, including the International Trachoma Initiative, International Coalition for Trachoma Control, and Uniting to Combat NTDs, we are building upon the successes of 2017 and the first half of 2018 and working to eliminate trachoma as a public health problem worldwide. We are eager to see the further progress that 2018 brings. The time to act is now.

Pfizer is supporting the work of more than 100 partners to help eliminate trachoma from the most remote communities.

Learn more about our work to eliminate trachoma. 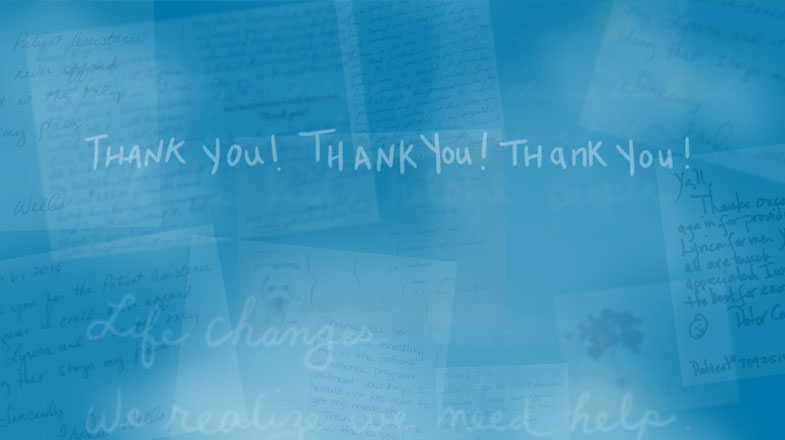 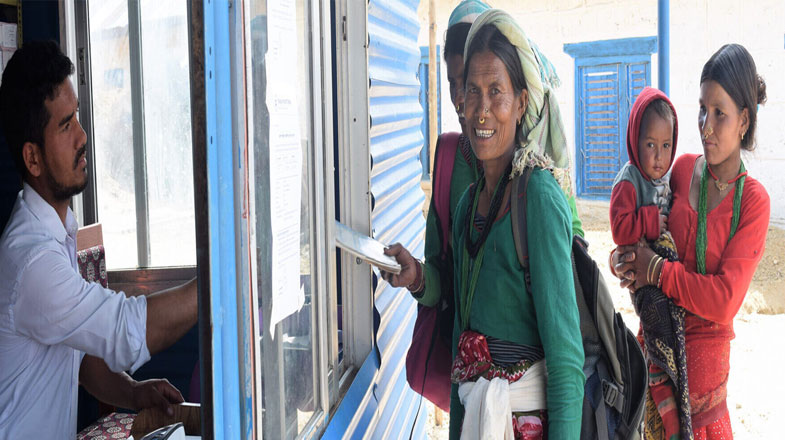 Strengthening health systems against infectious diseases is at the core of our purpose: breakthroughs that change patients' lives. In partnership with global health stakeholders and through our programs and investments, we are unlocking transformative and sustainable solutions for today’s challenges to help ensure a healthier tomorrow. 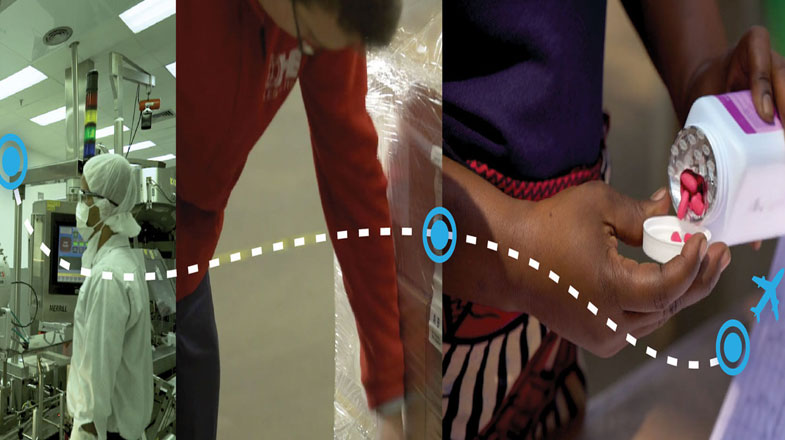