The Science Behind Migraines and Headaches 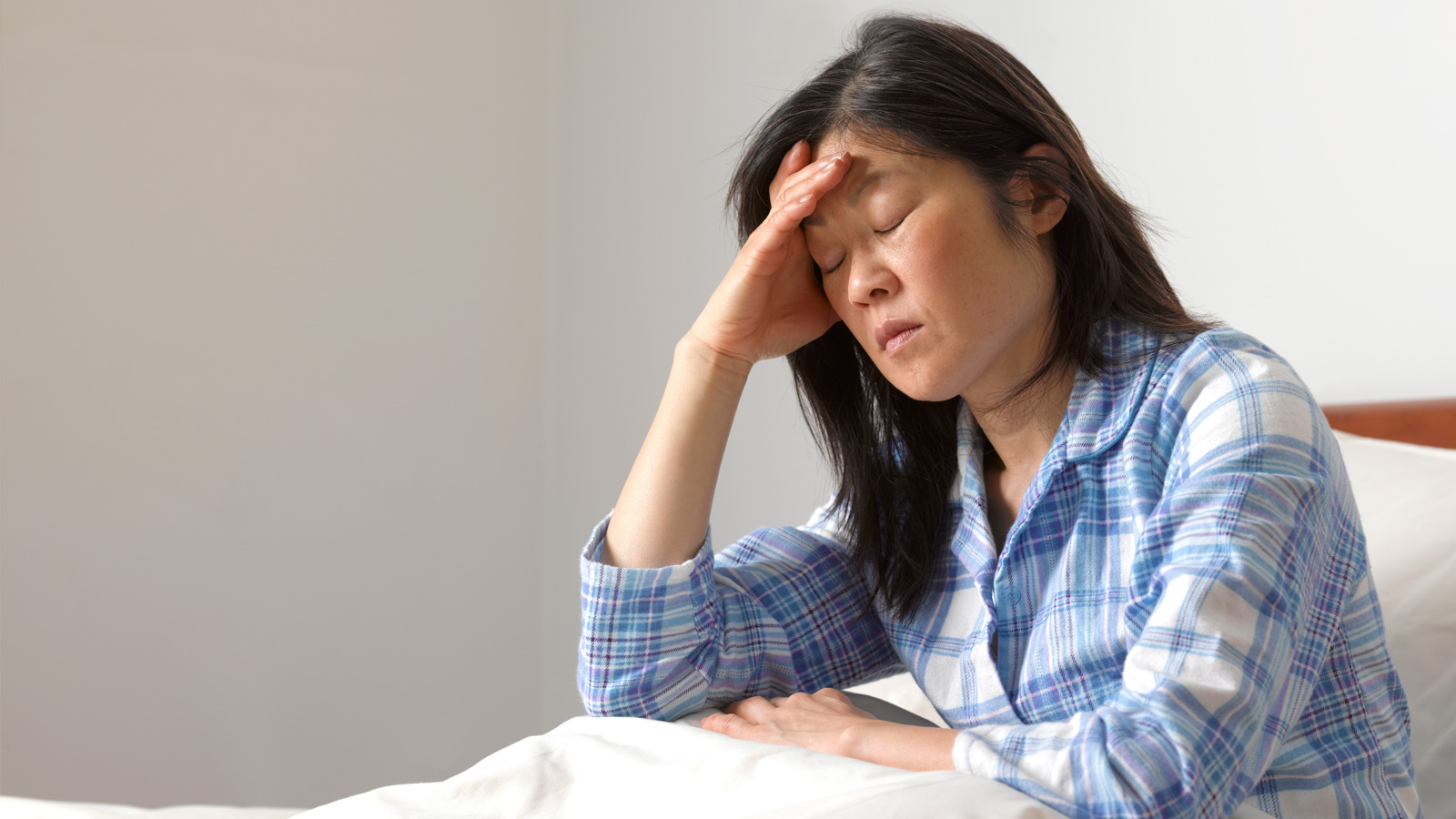 If you've never had a migraine, it’s hard to imagine how a headache can knock someone out of commission. Perhaps you've even referred to a headache as a migraine. But if you're among the one billion people worldwide who get migraine headaches, you fully understand how debilitating migraines can be.1 The pain, nausea, and sensitivity to light and sound can make it impossible to work or care for your family. No wonder migraines are the second leading cause of disability.2

Understanding the science behind migraines and headaches can help to differentiate between them, and it can demonstrate how advances in scientific understanding are fueling the development of medications that may finally grant those who are affected some relief.

Migraines vs. Other Headache Types

Headaches are characterized by pain and discomfort located in the head. The pain can range in severity from mild to excruciating, and may be throbbing, pounding, or stabbing. Some people feel a sensation of tightness or pressure.

Many headaches result from infection, injury, or another problem in the body. Influenza, meningitis, and bacterial and viral sinus infections can all cause headaches. So can head injuries, including concussions. Hunger and dehydration can even trigger headaches.

In contrast, a migraine is neurovascular disorder that can impact the entire body.3 Migraine symptoms are not restricted to the head. The functioning of digestive system, eyes, nose, brain, neck, shoulder, and more can be affected. For many people, the first sign of migraine is a visual aura, or visual changes, such as blurred vision, flashing lights, blind spots, or wavy images that are only perceptible to the person with the migraine. Later, the individual may experience severe head pain, sound and light sensitivity, nausea, or vomiting. Movement can make symptoms worse. Symptoms can last a day or longer, and even after the pain subsides, the affected individuals may feel fatigued and a bit “off.”4

“Although the exact cause of migraine has not been established, it appears that the pathophysiology of migraine is distinct,” says Damian Largier, MD, Pfizer’s Vice President of Global Medical Affairs—Migraine.

Common migraine triggers—events, experiences, or exposures that can result in migraine symptoms— include hormonal shifts, stress, certain foods, and the weather. And although the triggers and experience of migraine can vary from person to person, as well as over time, there appear to be common biological pathways underlying migraine, Dr. Largier says.

Migraines have been a part of the human experience for a long time. Hippocrates, in fact, described migraine symptoms in 400 B.C. And yet, their pathophysiology hasn’t been well-understood.5

Researchers and physicians have long known that migraines disproportionately affect those who were assigned female at birth and that migraines appear to run in families. A hormonal connection and probable genetic underpinning likely play a role.6

For a long time, physicians believed that the pain and discomfort associated with migraine was caused by contraction of the blood vessels, followed by dilation. Ergotamine, a medication that causes vasoconstriction, was first used to treat migraine in 1925.7

In the 1950s, ‘60s, and ‘70s, migraine was still considered a vascular problem.8 Desperate patients craved relief, and physicians found that some blood pressure, anti-seizure, and antidepressant medications could decrease migraine frequency, at least in some patients. As late as the 1980s, the only available treatments for migraine were medications that had been developed for other purposes.

The first migraine-specific medication, sumatriptan, was approved for medical use in Europe in 1991.9 The drug was created after researchers realized that serotonin, a neurotransmitter, appears to play a role in the development of migraine headaches. Sumatriptan, which binds to and activates serotonin receptors in the central nervous system, was hailed as one of "the most important breakthroughs in headache medicine.”10

Other triptan treatments followed. However, although these medications helped many people, many others saw no improvement.

The Link Between CGRP and Migraines

In 1982, scientists identified a neuropeptide they called calcitonin gene-related peptide (CGRP), which they eventually suspected might be related to migraine.11

“Scientists initially realized that CGRP levels were increased during a migraine attack,” Dr. Largier says. “Then they realized that, if patients were given treatment, such as triptans or ergotamine, during an attack, CGRP levels decreased in patients who responded to the medicines.”

By the early 2000s, scientists had discovered that giving CGRP to people could induce migraine symptoms. “That led to the realization that perhaps blocking CGRP might be beneficial in the management of migraine,” Dr. Largier explains.

Improved understanding of the pathophysiology of migraine has been “the primary driver” for the discovery of new medications for migraines over the last 30 years, Dr. Largier says.

Yet despite huge scientific strides, there remains unmet clinical need. Many of the drugs still used to prevent and treat migraines have unpleasant side effects and more than 80% of patients stop taking them within one year.13

Scientists and physicians continue to study migraine and explore the potential of anti-CGRP medications.

“One of the advantages of a new class of medications coming to market is that there’s likely to be investment in basic and clinical research in migraine, more new targets identified, and additional therapeutics developed,” Dr. Largier says.

In the coming years, he expects that physicians will learn more about how anti-CGRP treatments work. Science may also reveal which patients will benefit most from particular therapies.

“We haven’t yet perfected the treatment of migraine,” Dr. Largier says. “There’s still a need to explore alternative mechanisms of action and opportunities for new and innovative therapies.”