The Science Behind the Winter Blues

As the days grow darker and colder, many of us occasionally experience the winter doldrums. A small percentage of the US population (about 1 to 10 percent, depending on where you live), however, suffers a more severe form of the blues known as seasonal affective disorder (SAD), with symptoms such as feeling sluggish, agitated, hopeless, overly fatigued and changes in appetite. In the U.S., the prevalence of SAD is linked to how far north you live. The incidence of SAD is nearly 10 percent of the population in New Hampshire, compared to 1.4 percent in Florida.

SAD didn’t become a clinically diagnosed condition until the 1980s, when physician Norman Rosenthal moved from South Africa to the United States and noticed that he felt unproductive during the winter months and started to bounce back come spring. In its most severe cases, SAD symptoms are in line with a major depressive episode, where people are severely incapacitated, unable to function and may even have suicidal thoughts. Collaborating with colleagues at the National Institutes of Health, Rosenthal conducted research on how light exposure affected circadian rhythms and pioneered the concept of light exposure therapy.

An extensive body of scientific research exists today on SAD, yet researchers still can’t definitively explain why this seasonal-related disorder occurs. They have, however, uncovered some clues showing that decreased daylight exposure disrupts circadian rhythm cycles, which in turn impacts levels of key body regulating hormones or neurotransmitters in the brain such as melatonin and serotonin.

The morning light is truly nature’s alarm clock. Our retinas have special cells called retinal ganglion cells (RGCs) that detect sunlight and send a signal along nerves to a part of the brain known as the suprachiasmatic nucleus, the timekeeper of our circadian rhythms.  The early dawn light sets off a chain of events that tell our internal body clock to send signals to the pineal gland, which inhibits the secretion of melatonin, the hormone that prepares your body to sleep.

In the winter, as such light cues become weaker, our body clock becomes misaligned and melatonin secretion continues, tricking our bodies into thinking it’s still night time. Interestingly, some people who are completely blind—lacking the photoreceptors responsible for vision—still retain the special light-detecting cells, and can also experience SAD.

Another area of research is dedicated to investigating how SAD is linked to depleted levels of serotonin in the brain, a neurotransmitter that regulates mood. The serotonin connection also helps explain why people with SAD often crave more carbohydrate-rich foods in the winter, which are known to cause a spike in these mood-enhancing chemicals. Researchers have yet to show the crucial link of how diminished daylight leads to a drop in serotonin levels.

But they have done brain scan studies to show that people with SAD had higher levels of a serotonin transporter protein (SERT) in the winter compared to healthy individuals. The more SERT a person has in his/her brain, the less the mood-enhancing neurotransmitter is freely available, causing people to more likely to experience symptoms of depression.

One common, non-invasive treatment for SAD is to use a light therapy box, which mimics natural outdoor light, and may help people recalibrate their body clocks and relieve symptoms of SAD. In Sweden, which has long stretches of winter darkness, officials have brought light therapy to their citizens by converting some bus stops into UV light therapy boxes.

We may have coined the term winter blues even before we knew the science behind it, but research is shedding light on how we can keep our mood a bit sunnier even during those long, dark months. 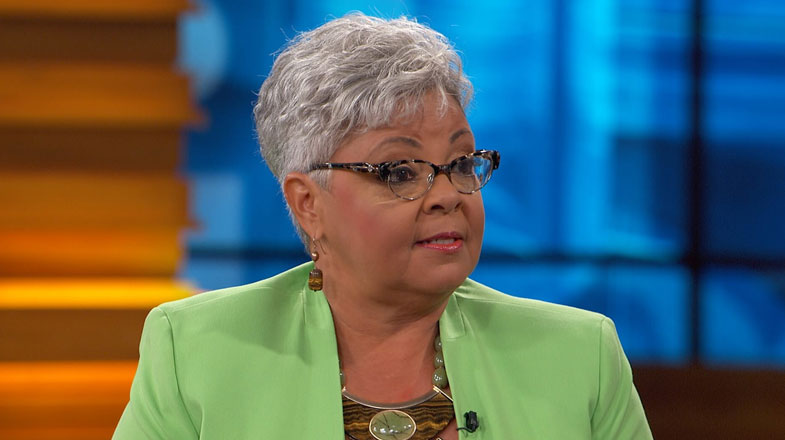 Are you wondering how to help protect your children from illness at school? Or maybe you want to know if working long hours could be harming your health? On Dr. Phil, our Dr. Freda Lewis-Hall addresses these common health questions and more. 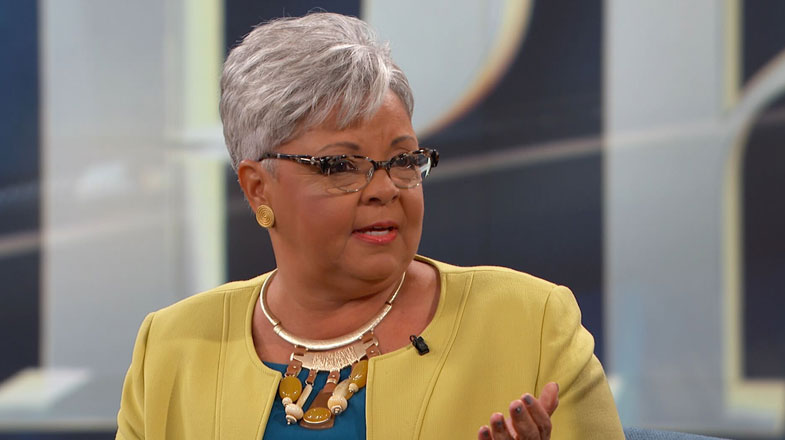 On Dr. Phil, our Dr. Freda Lewis-Hall talks childhood eczema and what parents need to know about this common skin condition.