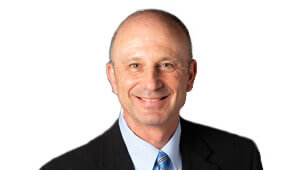 Mikael leads the Worldwide Research, Development and Medical (WRDM) organization at Pfizer, which is responsible for the development of all compounds through proof of concept, and provides pharmaceutical sciences, safety and medical support to the entire R&D pipeline and all marketed medicines and vaccines. WRDM comprises all Pfizer research units, including Oncology, Internal Medicine, Inflammation & Immunology, Vaccines and Rare Disease, as well as the Centers for Therapeutic Innovation. The Vaccines R&D team leads scientific efforts from discovery through registration of novel vaccines. Mikael also has worldwide responsibility for Pfizer’s medical, safety and external R&D innovation, as well as science-based teams in pharmaceutical sciences, drug safety R&D, and large and small molecule discovery and development. Prior to joining Pfizer in 2009, Mikael was President of Wyeth Research, where he led scientists involved in all R&D/Medical activities across the US, Europe and Asia. Before that, Mikael served as Executive Vice President and Head of Worldwide Research for Boehringer Ingelheim from 2003-2008.

Mikael earned his Ph.D. in tumor immunology and M.D. from the University of Lund in Sweden, where he was Adjunct Professor in Tumor Immunology and is a Visiting Professor to advise on science and technology strategies. He serves on the PhRMA Research & Development Leadership Forum as well as on the PhRMA Foundation Board of Directors. He is a member of the board of Agilent Technologies, Research! America, and Vimian. Additionally, Mikael is a member of the Board of Overseers for the Scripps Research Institute and a Foreign Member of The Royal Swedish Academy of Engineering Sciences. Since 2014, Mikael had co-chaired the Accelerating Medicine Partnership with National Institutes of Health (NIH) Director, Francis S. Collins, and now with Acting Director, Lawrence Tabak. Mikael advised the Obama Administration on regulatory and drug development issues as well as then Vice President Biden’s Cancer Moonshot Initiative to accelerate cancer research. Through 2019, Mikael was a council member of the Government-University-Industry Research Roundtable.

Mikael is a named inventor on several patents and has published approximately 150 articles in international journals, with contributions in molecular cell biology, immunology and oncology. 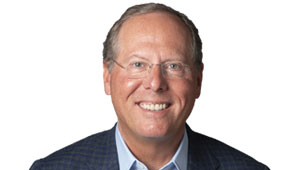 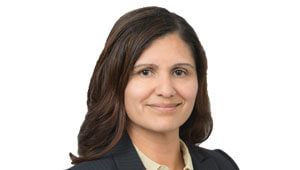 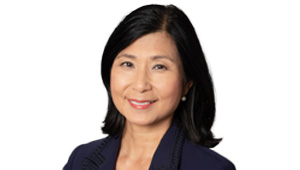 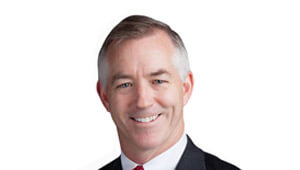 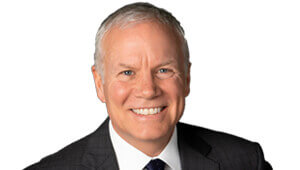 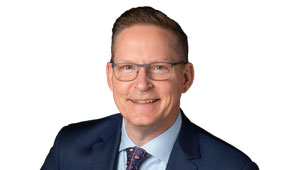 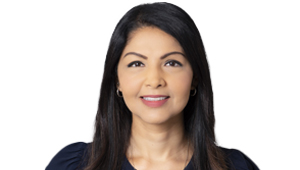 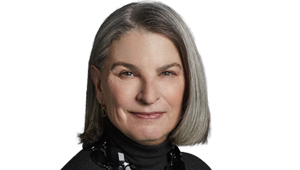