People may think that men cannot develop breast cancer because they do not think of men as having breasts. The fact is, however, that both men and women have breast tissue.

In a study measuring public awareness of men on the topic of breast cancer, nearly 80% of men indicated that they were not aware that males could get breast cancer—even though the men in the study were all at higher risk for breast cancer because they had a family history of the disease.

Part of the reason for this lack of awareness could be that male breast cancer is rare, and that there are fewer patients who could be studied by researchers.

Because men have less breast tissue than women, lumps may be easier to feel. Unfortunately, having less breast tissue also means that the cancer can spread more easily to the nipple, the skin covering the breast, or the muscles under the breast. This can lead to a poorer outcome for men with breast cancer.

Despite the potential to feel lumps more easily, the lack of awareness of physical symptoms (by patients and healthcare providers) may result in up to 2 years in delay between symptoms and diagnosis. Men tend to have limited knowledge of this disease and the accompanying warning signs such as breast lumps. This often leads to a delay in seeking provider guidance and may ultimately result in a later diagnosis.

For many men, male breast cancer carries a stigma

Because breast cancer is seen as a female illness, men may be embarrassed about a change in their breast or chest area and put off seeing a doctor. Men may also be afraid that people will question their masculinity. The disease can cause distress for men and have a negative effect on their sense of self, body image, and sexuality.

Here’s what to know

Risk factors for male breast cancer may include:

Symptoms of male breast cancer to watch for:

Always talk with your healthcare provider if you have any questions about breast cancer, a family history of the disease (a mother or sister who has had it), or changes in your breast, and to learn if you should be screened. 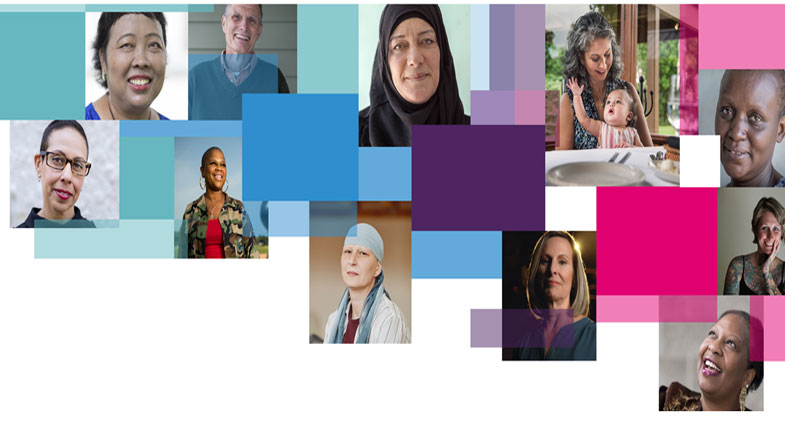 Every year, more than 2.1 million people around the world are diagnosed with breast cancer.[1] 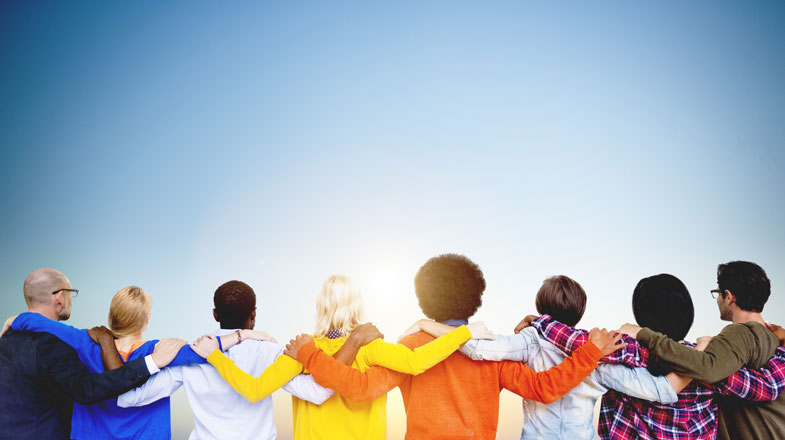 Globally, breast cancer continues to be the most common invasive cancer in women, and one of the most common forms of cancer overall.[1] While significant advances have been achieved, especially in metastatic disease, challenges beyond treatments remain, especially disparities created by structural, socioeconomic, socio-environmental, and biological factors. 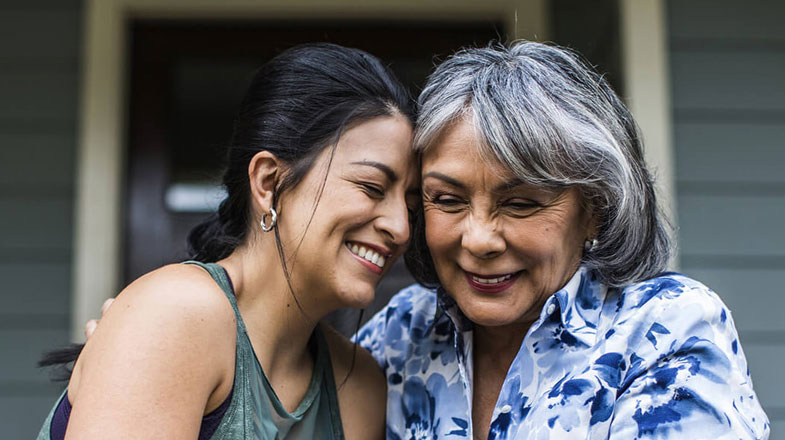 Every year, World Cancer Day, an initiative led by the Union for International Cancer Control, is about taking action. The theme, “I Am and I Will,” charges us as a cancer community to rally together and better serve those living with the disease and their support systems. At Pfizer, one way we’ve been supporting the community is by helping to eliminate barriers to optimal care, particularly for those over the age of 65, who research has shown may not always receive the best care available.1,2,3