Traditional approaches to fighting cancer such as radiation therapy and chemotherapy have saved countless lives over the years, but they are often accompanied by debilitating side effects because they also kill healthy cells in addition to attacking the malignant cells.

One of the most important advances in cancer therapies is a field known as immuno-oncology, which uses methods that tap into a patient’s own immune system to detect and destroy cancer cells. Experts predict that immuno-oncology will become one of the pillars of cancer treatment, alongside more traditional approaches such as chemotherapy, radiation therapy, as well as more recent approaches such as targeted therapy using antibodies and small molecules (oral agents).

“There’s a lot of potential in the field of immuno-oncology because immunotherapies target cancer by enhancing the body’s own innate ability to fight off rogue invaders, rather than by using a blunter approach that also kills many healthy cells,” says Chris Boshoff, Senior Vice-President and Head of Immuno-Oncology, Early Development and Translational Oncology at Pfizer.

The Many Approaches Within the Field of Immuno-Oncology

The immune system seeks out and attacks foreign invaders such as bacteria and viruses, and it also has the ability to attack abnormal cells that may turn cancerous. However, cancer cells can often find ways to evade the immune system.

Using immunotherapy, the goal is to either boost parts of the immune system or block signals created by cancer cells that suppress an immune response. Immunotherapy isn’t just one method but a term that encompasses a number of different therapies and approaches. Here’s a brief look at some of the therapies and modalities under investigation in this field.

Immune checkpoint inhibitors represent one of the most important advances in a branch of immuno-oncology known as monoclonal antibodies (mAb). Antibodies are Y-shaped proteins produced by the immune system. When they bind to the surface of a rogue cell, such as a cancer cell, they serve as an alert flag recruiting other parts of the immune system to attack the cell. Monoclonal antibodies are versions of these proteins engineered in a laboratory that can be used as immunotherapy. They are often designed to bind to receptors on the surface of cancer cells.

Immune checkpoint inhibitors are a type of mAb that help the immune system recognize and attack cancer cells. The immune system has a series of checkpoints that prevent it from attacking normal cells. Cancer cells can exploit this check system by expressing proteins on their surface that make them appear as “normal.” Immune checkpoint inhibitors work by either blocking receptors on the cancer cell or T-cells, which unleashes an immune response to attack a tumor.

These medicines modulate the immune response or the microenvironment of the tumor, helping the immune system better attack cancer cells.

Cancer cells have various ways to resist standard therapies such as chemotherapy and radiation. One of these is by triggering inflammation at a tumor site. During an inflammatory response, monocytes and macrophages — two types of white blood cells — can flood a tumor site. These white blood cells help the cancer cells resist attack from T-cells and may even enhance tumor growth. But researchers have found that blocking various receptors on these white blood cells, e.g. CCR2 and CSF-R1, can help prevent them from migrating to tumor sites. By blocking the inflammatory response, treatments such as chemotherapy can then help to better destroy cancer cells.

Cancer tumors can also overexpress certain enzymes that help them survive. Indoleamine 2,3-dioygenase 1 (ID01) is an enzyme found in excess amounts in tumors that suppresses the immune response. It may induce immunosuppression by depleting the amino acid tryptophan, an important regulator of immunity. A therapy that inhibits ID01, may help restore immune surveillance of tumors.

T-cells are specialized immune cells that can attack cells in the body infected by bacteria, viruses, and cancer. In this therapy, T-cells are drawn from a patient or donor and genetically engineered to produce chimeric antigen receptors (CAR) on their surface, which are synthetic molecules that boost the ability of immune cells to recognize and attack cancer cells. These receptors allow the T-cells to recognize proteins — that is, antigens — that are specific to the cancer cells.

The engineered cells are then infused back into the patient, so they can multiply and kill the cancer cells.There are two approaches to CAR T-cell therapy: Allogeneic cells are taken from a single donor and used in multiple patients, whereas autologous cells are engineered using a patient’s own cells.

Oncolytic viruses are a type of virus that deliver a one-two punch against tumors — preferentially killing cancer cells and at the same time stimulating an anti-cancer immune response.

The cancer-fighting properties of viruses has been known since the early 1900s, but it wasn’t until the 1990s that oncolytic virus therapy kicked into high gear, when scientists discovered how to genetically alter the herpes virus so that a patient wouldn’t get ill and also to allow it to replicate within cancer cells to destroy them.

The U.S. Food and Drug Administration approved the first oncolytic virus therapy in October 2015 — a genetically engineered herpesvirus to treat melanoma — and researchers are exploring the use of other types of viruses against other kinds of cancer.

Prophylactic vaccines are designed to prevent cancer from developing in the first place by targeting infectious agents linked to cancer. Examples of these types of vaccines are the human papillomavirus vaccine and the hepatitis B virus vaccine.

Therapeutic vaccines are designed to treat cancer that has already developed by boosting the body’s natural immune response against the cancer, thereby delaying or halting cancer cell growth.

While much progress has been made in the field of immuno-oncology over the decades, there is much that still needs to be learned and the therapies still face a number of challenges. These include the fact that the response rate among patients is still relatively low and the potential risk of immune-related adverse events.

In a paper published in the journal Nature in August 2017, researchers identified the genes in cancer cells that are involved in a particular aspect of T cell function, pointing to a path forward in better understanding the reason some patients become resistant to T-cell-based therapies.

“We’ve come a long way in understanding the different potential approaches for treating cancer, but it’s also important to understand how tumor cells resist those therapies, even after initial success. Both angles are key for us in understanding how to fight cancer,” Boshoff says.

“We’ve come a long way in understanding the different potential approaches for treating cancer, but it’s also important to understand how tumor cells resist those therapies, even after initial success. Both angles are key for us in understanding how to fight cancer." 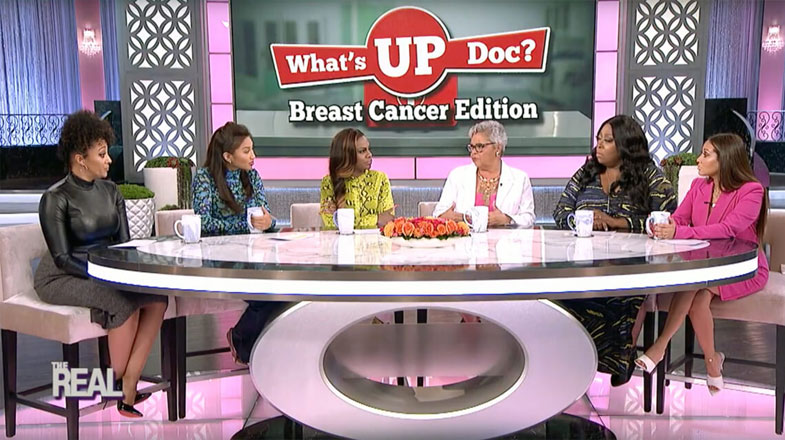 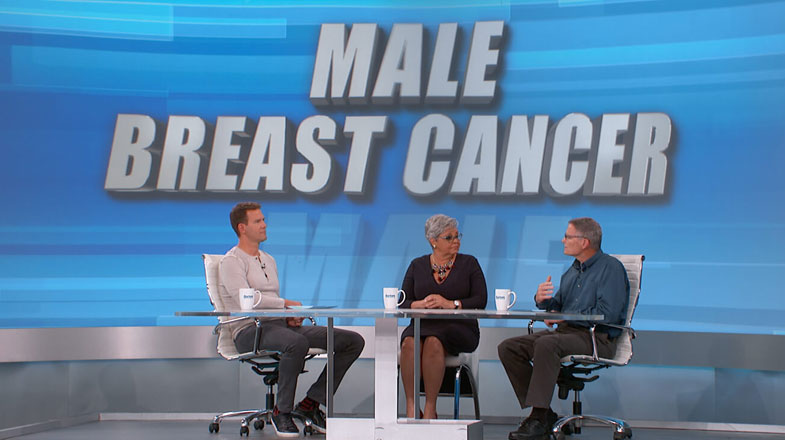