Millions of people worldwide are affected by the sickle cell blood disorder. About 100,000 people in the U.S. have sickle cell disease. It mostly affects African Americans, but it can also affect people from Hispanic, southern European, Middle Eastern and Asian Indian backgrounds.

What is the difference between having sickle cell trait and sickle cell disease? Read on to find out—and learn the next steps to take if you or someone in your family is diagnosed with these conditions.

People with sickle cell disease have red blood cells that are crescent (or sickle) shaped. This abnormal shape makes it difficult for the cells to travel through the blood vessels. As the sickle cells clog the blood vessel, they can block blood flow to various parts of the body, causing painful episodes (known as sickle cell crises) and raise the risk of infection. In addition, sickle cells die earlier than healthy cells, causing a contant shortage of red blood cells, also known as anemia.

SCD is diagnosed by a blood test. There are many forms of sickle cell disease, including sickle cell anemia, which is the most common and also the most severe. With all forms of SCD, symptoms can vary and severity from one person to another, but include serious pain, fatigue, shortness of breath, and dizziness.

People with SCD are at a higher risk for health complications such as infections, stroke, eye damage, and acute chest syndrome, a condition that causes chest pain, trouble breathing, fever, and coughing. It’s important that people with the condition work with their healthcare provider to manage their symptoms.

Currently, there is no widely available cure for sickle cell disease, but sickle cell research efforts are underway, including pain management and gene therapy. In late 2019, two new treatments were approved by the FDA to treat the condition.

As carriers of the sickle cell gene, though, parents have a 50% chance of passing the gene on to their children. That means people with sickle cell trait can be at risk of having a child with SCT or SCD.

In the U.S., all newborns are now screened for sickle cell before leaving the hospital. If a child is diagnosed with SCT or SCD, his or her parents may wish to see a genetic counselor. Genetic counselors can help parents better understand what it means to be a carrier of the gene and what the chances of having a child with either SCD or SCT are. 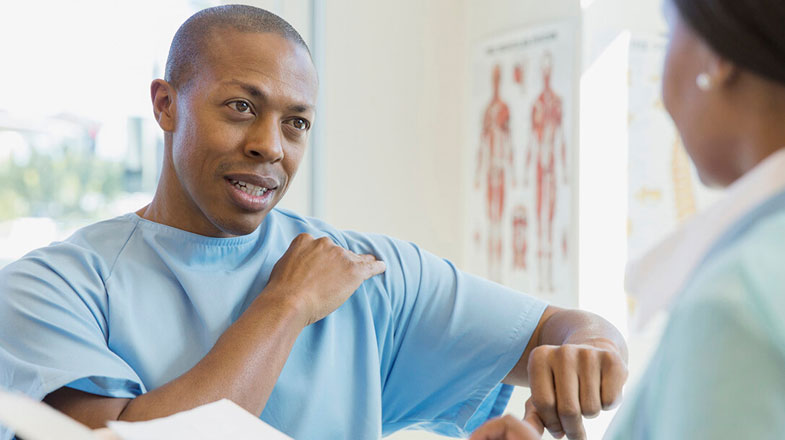 People with sickle cell disease (SCD) are now living longer than they did in previous decades. Doctors have a better understanding of the disease, are able to diagnose it earlier, and can more readily treat and prevent the infections the disease can cause. And thanks to new ways to treat and manage the condition, patients are now more aware of what they can do to live healthier, for longer. 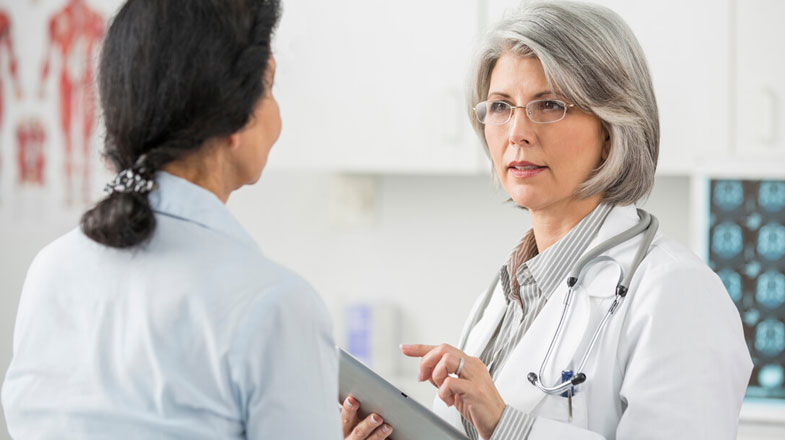 Is It Rheumatoid Arthritis? Ask a Rheumatologist

Are you or someone you know suffering from stiffness, pain, and swelling around the joints? Especially in the hands, feet, and knees? What about red and warm joints? If these symptoms sound familiar, it may be time to talk with a healthcare provider about rheumatoid arthritis (RA).