AFib and the Devastating Impact of Stroke

People who have atrial fibrillation, or AFib, are five times more likely to have a stroke.1 In 25 percent of people who suffer an AFib-related stroke, their stroke was the first sign of previously undiagnosed AFib – meaning they were unaware of having a condition that substantially increased their risk of stroke.2

But first, what is AFib?

AFib is a common type of irregular heartbeat. While the normal heart beats 60 to 100 times per minute, someone with AFib may experience their heart beating as fast as 450 times per minute.3 This very high heart rate hinders the effectiveness of contraction which may cause blood to pool in the top chambers of the heart, potentially causing clots to form that, if loosened, can lead to a stroke.4 AFib affects more than 34 million people worldwide and this number is expected to grow over the next two decades.5

A founding principle of the Bristol-Myers Squibb (BMS)-Pfizer Alliance is built around the belief that a patient’s first clinical indication and knowledge of AFib should never be a stroke. Additionally, among patients with a stroke, those with AFib incur higher costs relative to those without AFib, because of both longer inpatient stays and increased probability of a second stroke.6,7,8 Helping spread awareness of AFib remains a resounding mission for stakeholders across the continuum of care.

Each day, the BMS-Pfizer Alliance works to support ongoing research and implement ways to better help patients so that there is a future where stroke is not the first sign of AFib.

One of the BMS-Pfizer Alliance’s primary goals is to help decrease the incidence of AFib-related stroke by addressing and finding research-driven solutions to the challenges that exist in AFib detection and diagnosis.

The BMS-Pfizer Alliance has also been actively engaging in and supporting projects in countries including the United States, Australia, Germany, Canada and Japan to further investigate ways to better detect AFib.

Having a clear understanding of AFib and its impact has a significant role in propelling the urgent need for innovation in the field of AFib screening and detection. Spreading awareness of the condition is a first step towards making a difference and meeting the needs of those who are undiagnosed – because stroke should never be the first sign of AFib. 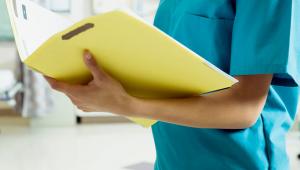 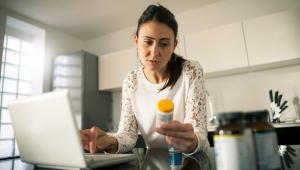 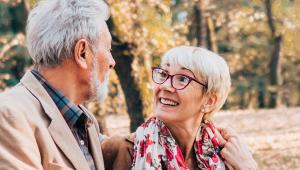 Matter of Moments: Elevating Awareness of AFib and its Connection to Stroke… 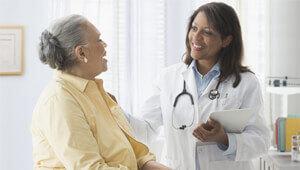 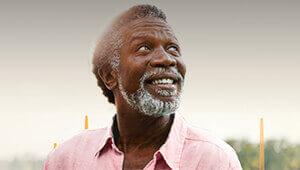 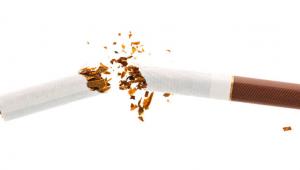 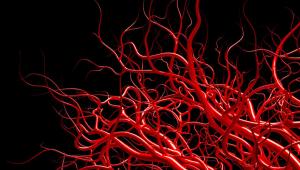 A Focus on Tobacco and Heart Disease 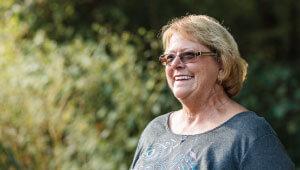