Pfizer has long been a partner in the global effort to eliminate trachoma, the world’s leading infectious cause of blindness, through its donation of an oral antibiotic that can help treat and prevent the debilitating disease. Now, Pfizer has announced that it will extend its donation of the antibiotic through 2025, building on the company’s 20-year support of a partnership to eliminate this disease that often affects people living in poor and remote communities.

Pfizer’s donation, which will be distributed through the International Trachoma Initiative (ITI), is designed to accelerate the progress made in the last decade to reduce trachoma – since 2011, donations have helped result in a roughly 50 percent decrease in the number of people at risk of trachoma worldwide. Recently, Nepal became the sixth country to be validated by the WHO as having eliminated trachoma, joining Oman, Morocco, Mexico, Cambodia and Lao PDR. Pfizer’s donation through 2025, should it be needed, ensures antibiotics will be available to help all endemic countries reach their targets to achieve the worldwide elimination of trachoma.

“Trachoma affects the poorest of the poor and traps millions in a cycle of poverty,” said Caroline Roan, Vice President, Corporate Responsibility, Pfizer Inc. “We are grateful for our partnership with the global health community over the past 20 years and recognize the importance of antibiotic donations in achieving our shared goal of a trachoma-free world. We will continue to work to eliminate trachoma from even the most remote communities.”

Trachoma is a treatable and preventable bacterial eye disease that, after repeated infections, may cause eyelids to turn inward and lashes to scrape the eyeball, causing great pain, corneal ulcers and irreversible blindness. It is both a consequence and a cause of poverty, primarily affecting remote communities with severely limited access to healthcare, clean water or sanitation. Approximately 163 million individuals are at risk for trachoma, and the disease accounts for an estimated USD $3-6 billion in lost productivity per year.

Antibiotics are a key part of the World Health Organization (WHO)-recommended SAFE strategy for trachoma control (Surgery, Antibiotics, Facial Cleanliness and Environmental Improvements). To date, Pfizer has donated more than 740 million doses of antibiotic through ITI, which was co-founded by Pfizer in 1998 and collaborates with more than 100 government, non-governmental and private sector partners to implement the SAFE strategy around the world.

To learn more about the efforts of Pfizer and our partners to achieve a trachoma-free world, click here.

Learn more about the efforts of Pfizer and our partners to achieve a trachoma-free world.

We recognize the importance of antibiotic donations in achieving our shared goal of a trachoma-free world. 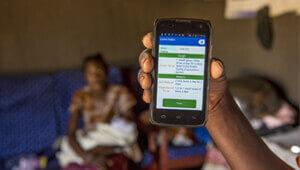 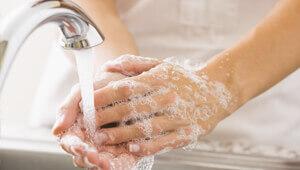 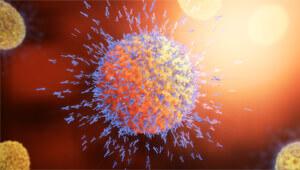 Unlocking the Secrets of the Immune System 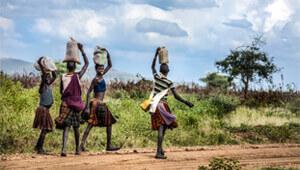 Partnering to Improve Health for All 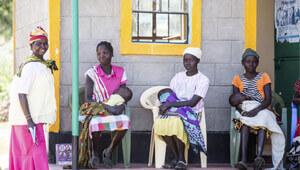 One Year Later: Reflecting on Women's Health in Kenya 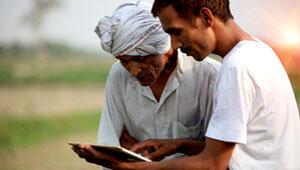 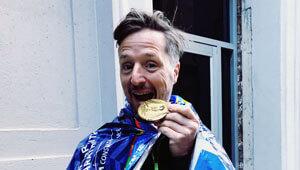