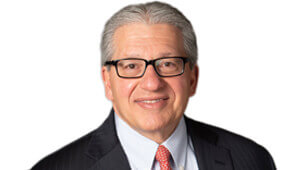 At Pfizer, Frank has led the acquisition and integration of Wyeth Pharmaceuticals, King Pharmaceuticals, Hospira Inc., Anacor Pharmaceuticals, Inc., and Medivation, Inc., as well as the spin-off of Pfizer’s animal health business, Zoetis, the sale of its nutrition business to Nestle and its Capsugel business to KKR. Frank also led the combination of Upjohn and Mylan to form Viatris Inc.

Before joining Pfizer in September 2007, he was Senior Executive Vice President of Integration and Chief Administrative Officer of Alcatel-Lucent, responsible for the integration of the Alcatel-Lucent merger as well as procurement, real estate, IT and supply chain.

Prior to the merger of Alcatel and Lucent Technologies in 2006, Frank was the Chief Operating Officer of Lucent Technologies. In 2001, he was appointed Executive Vice President and Chief Financial Officer of Lucent, where he helped lead the company through one of the most challenging periods in the telecom industry’s history and returned the company to profitability.

When Lucent was spun off from AT&T in 1996, Frank helped create the new company financially as the CFO of Lucent’s Network Systems Business and was a critical member of the team that met with investors around the world during Lucent’s initial public offering. In 1999, he was appointed the Group President of Lucent’s Switching Solutions Business Unit, where he managed Lucent’s $10B plus global Switching, Access and Application Software businesses.

Born and raised in New Jersey, Frank earned his MBA in Finance from St. John’s University and his BS in Accounting from St. Peter’s University. He started his career in 1979 at Bell Labs, holding a variety of financial, accounting and general management positions, and moved within AT&T, holding a series of positions with increasing responsibility.

He currently serves on the Boards of Directors of Humana, Inc., and is chair of the Audit Committee; Zoetis, Inc.; and the Independent Colleges and Universities of New Jersey. 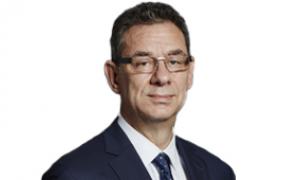 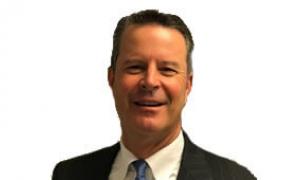 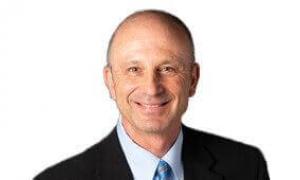 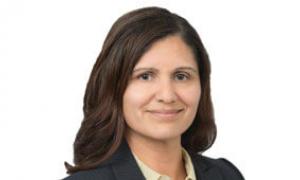 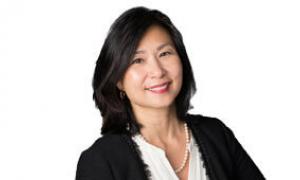 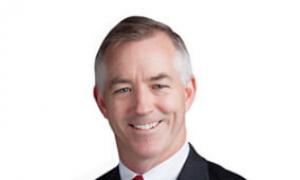 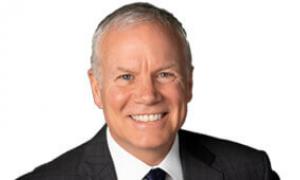 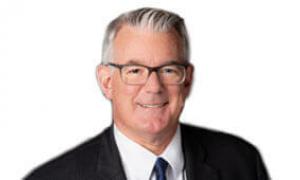 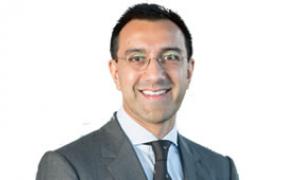 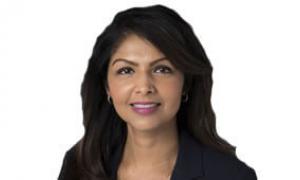 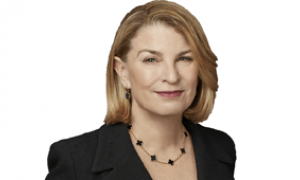 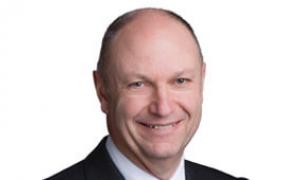